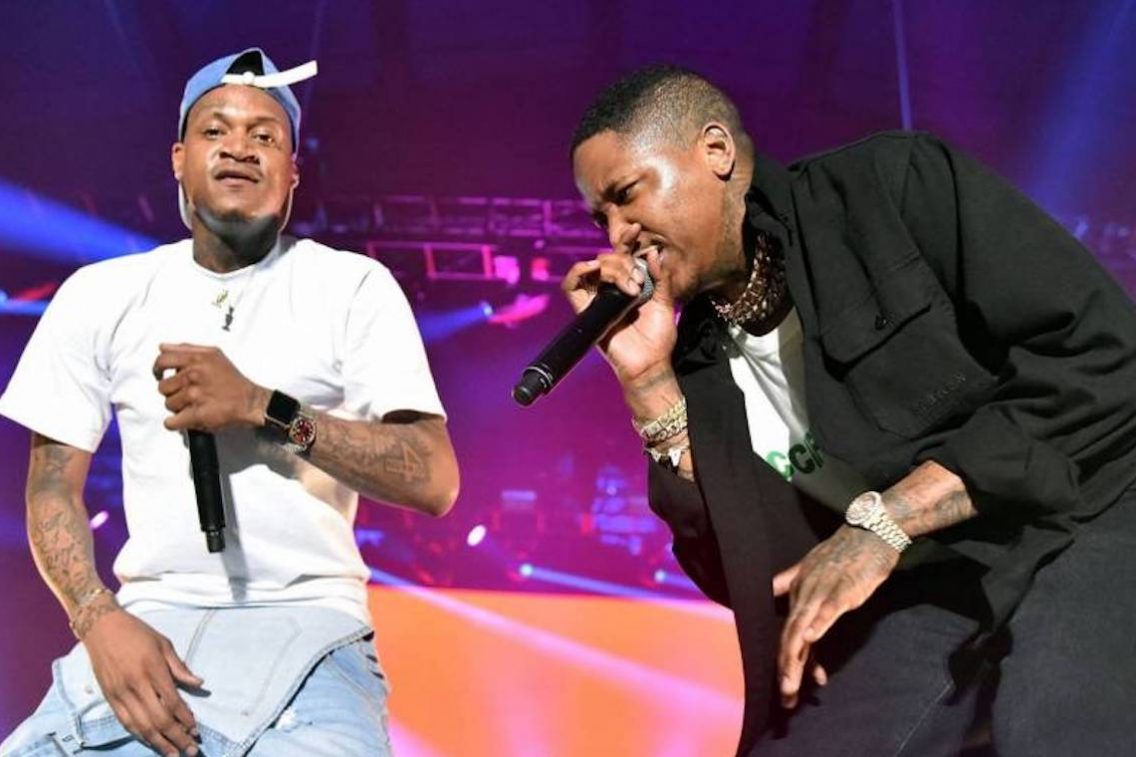 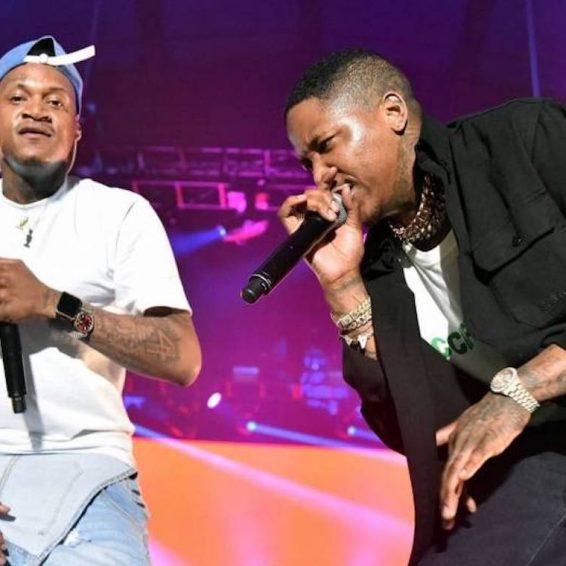 While details of his death are still sketchy, multiple sources confirmed that YG associate rapper Slim 400 was shot and killed in Los Angeles on Wednesday night. The Compton rapper is the latest among a slew of shootings involving rappers over the past several months. Just over a year ago, Chicago rapper King Von was shot and killed in Atlanta during a fight with rival rapper Quando Rondo and his crew outside a nightclub.

Just last month, Memphis rapper Young Dolph was shot and killed in his hometown while on the road buying cookies at one of his favorite spots. Dolph’s killing sparked outcry and a renewed call to end gun violence. His death also saw other rappers stepping up security around them, fearing they too might be targeted.

In September this year, Florida rapper SpotemGottem was shot multiple times on the I-95 interstate in a drive-by shooting. Luckily the “Beatbox” rapper survived the attack. Similarly, another California rising rapper, Indian Red Boy, was gunned down in his neighborhood in July this year while on Instagram Live.

This is the second known attempt at Slim 400’s life. In June 2019, Urban Islandz reported that the rising rapper was shot 10 times in Compton during a drive-by shooting. He survived the attack after spending some time in the hospital and undergoing multiple surgeries.

YG visited him in the hospital at the time and assured fans he would pull through and was in high spirit as he recovered from his injuries. Slim 400 was able to get back on his feet and continue to pursue his rap career. Two years later, he was gunned down reportedly in the same neighborhood.

DaniLeigh Reveals She & Her Daughter With DaBaby Have Covid-19

Slim 400 is best known for songs like “Nothing But Bloods” and “Piru.” He also released a collaboration with YG and Sad Boy Loko called “Bruisin,” which got positive feedback from fans.