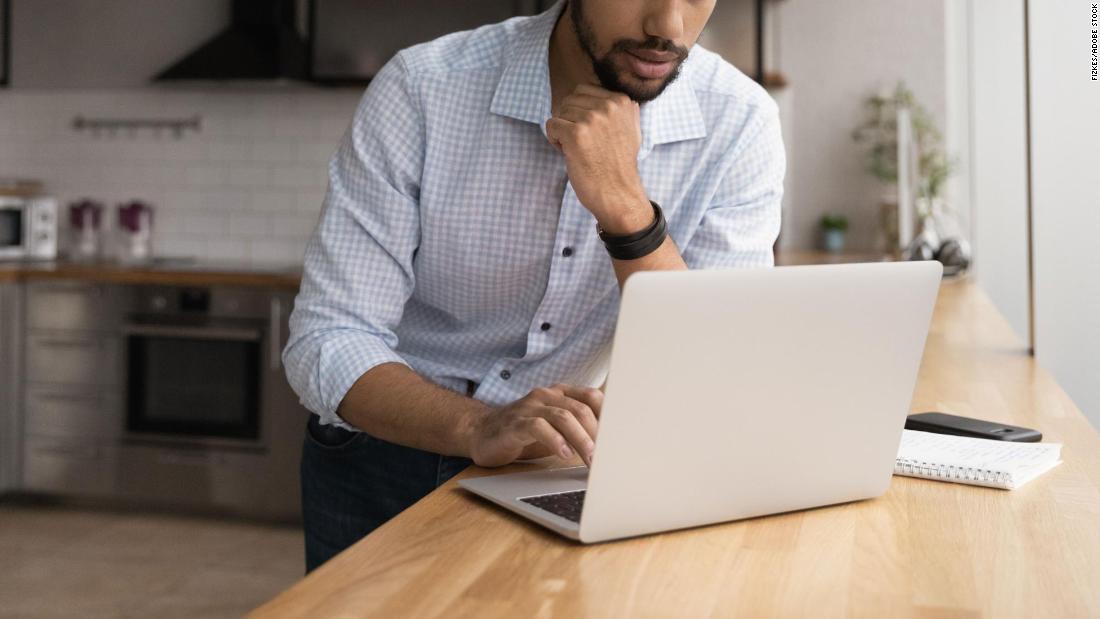 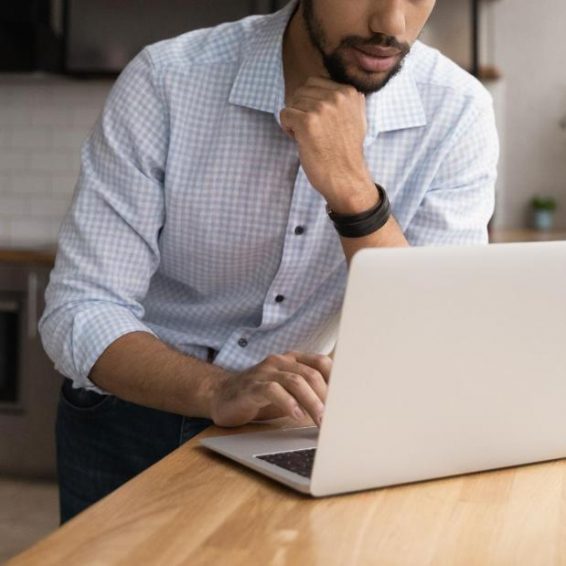 1 month ago·1 min read
ShareTweetPinShare
Home
World News
Walking from your bed to home office now counts as commuting in Germany
The content originally appeared on: CNN
The ruling by Germany’s federal social court came after two lower courts disagreed over whether the journey of a few feet qualified as a commute.
The man, an area sales manager working for a company identified only as “R-GmbH” was on his way to work “from his bedroom to his home office one floor below,” when he slipped and fractured a vertebra, according to a statement issued by the court on Wednesday.
Germany is giving nearly two million workers a 25% pay rise
His employer’s insurance initially refused to cover the claim.
But because he was walking down the stairs, for the first time that day straight to his home office, the court considered his journey to be “insured as an activity in the interest of his employer, as a commute to work.”
Read More
As a result of widespread working from home during the pandemic, German employment law changed in June to include more activities at home that would be covered by workplace insurance, if those activities were in the interests of the employer.
This change ended what was once a very strict separation in law between home and work activities, said Killian O’Brien, a lecturer in German Law at University College London.
EU wants millions of gig economy workers to get paid leave and a minimum wage
Insurers providing statutory accident cover would potentially be facing increased claims following this week’s ruling, he added.
“This is because there is an increased category of activities and events that you can carry out [within the home] that will now be covered, and it seems likely that insurers will therefore have to revisit this ruling often,” he told CNN Business.