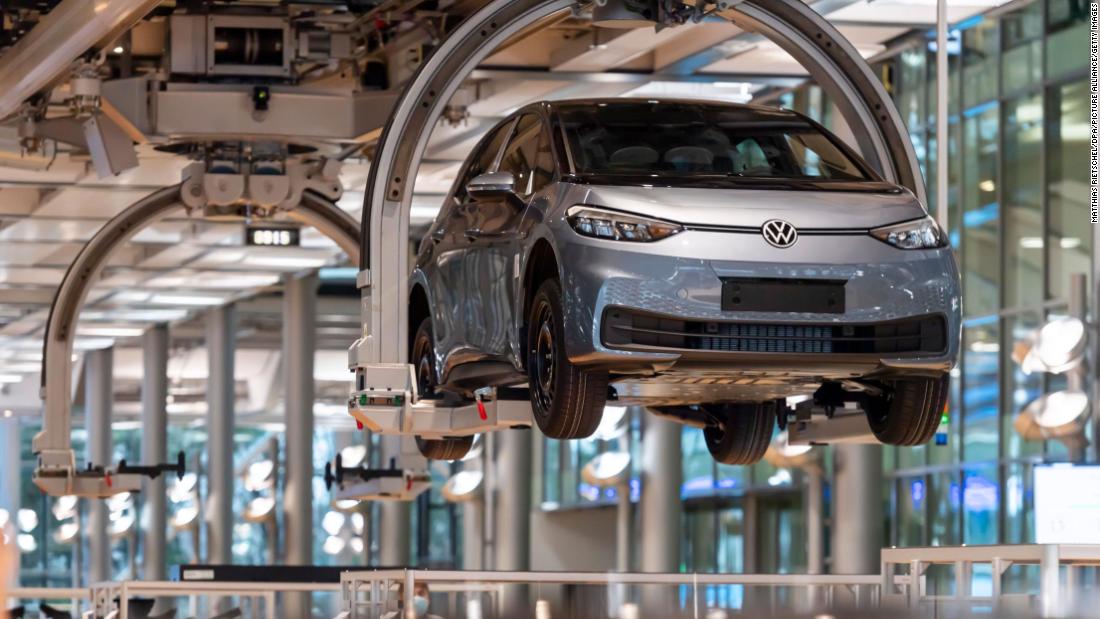 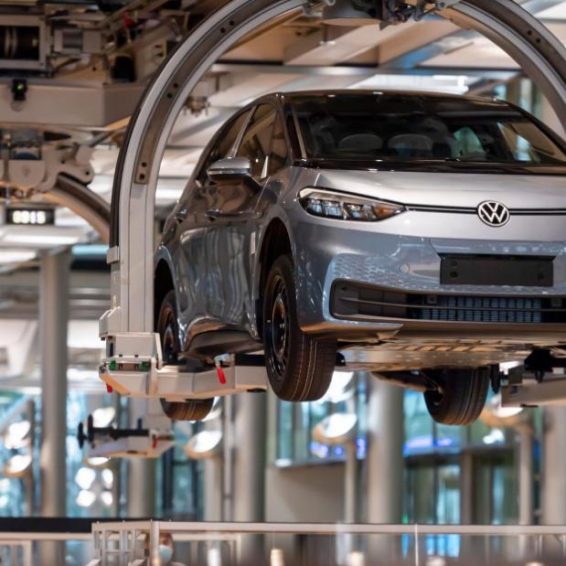 1 month ago·1 min read
ShareTweetPinShare
Home
World News
Volkswagen increases spending on EVs to $100 billion
The content originally appeared on: CNN
By the end of 2026, VW expects that 25% of the vehicles it sells globally will be electric. Currently, electric vehicles account for 5% to 6% of VW sales.
As it prepares for that shift, VW will spend EUR89 billion, the equivalent of a little more than $100 billion, to speed its push towards electricification. This marks the first time VW is budgeting more than half its total spending — which totals roughly $180 billion — for EVs. At the same time, expenditures on hybrid vehicles, which use batteries along with gasoline engines will be reduced by 30%.
The expenditures will include new factories, such as a new plant at the companies headquarters at Wolfsburg, Germany. VW’s Project Trinity, a new flagship electric car planned for around 2025, will be built at Wolfsburg. VW also outlined plans for a number of new facilities throughout Europe.
Volkswagen is also planning to create a separate battery manufacturing company. The battery business is expected to generate up to EUR30 billion in revenue which is more than the company’s Skoda passenger car division currently generates, according to VW.
Read More
Besides the Volkswagen passenger vehicle brand and the mass-market Czech-based Skoda, VW also operates Porsche, Audi, Bentley, Lamborghini and the Spain-based Seat car brand.