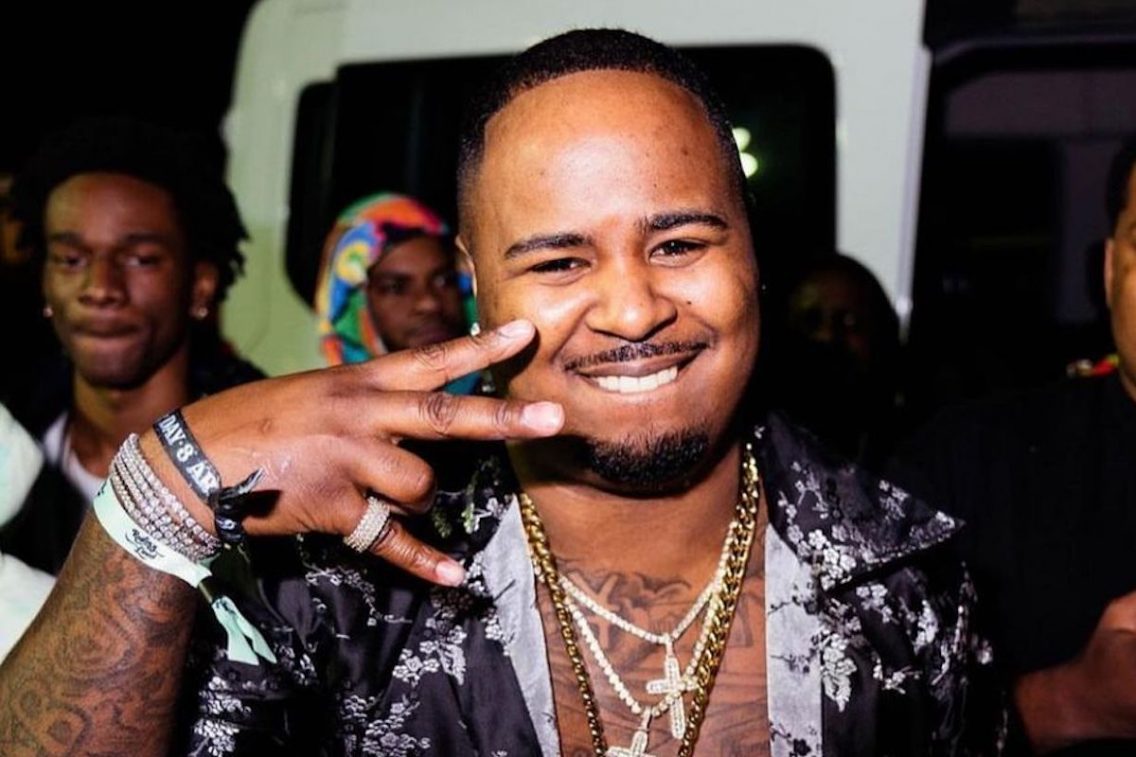 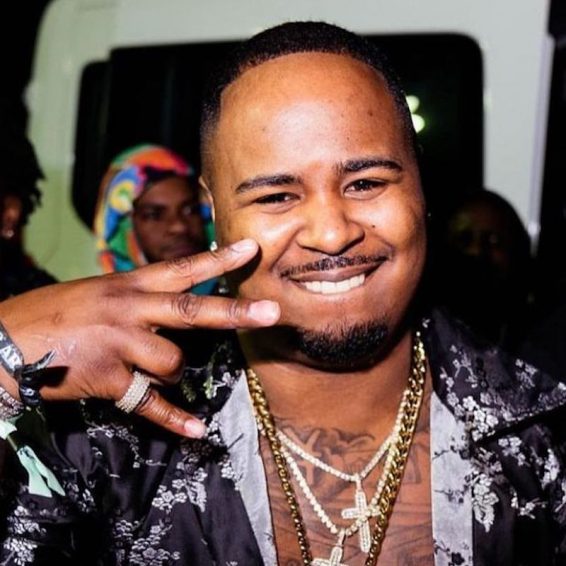 A video that allegedly captured the fight that led to the stabbing death of Drakeo the Ruler has surfaced online, showing more than a dozen men in the altercation.

The film made by @babyfaceekillaaaa on Twitter showed men from two groups engaging in a fist up with at least 30-40 men fighting Drakeo and his team members. The video also shows Drakeo the Ruler wearing all black and in the front fighting before his team is running through a barrier. The other men appear to beat up the security in their pursuit of Drakeo’s crew.

Police have not announced arrests of anyone as yet for the fatal stabbing of the rapper backstage of the Once Upon A Time In LA music festival.

Police confirmed that the 28-year-old artist was pronounced dead after being stabbed in the neck. He received three stab wounds to the neck and body.

The Festival was canceled as headliners Snoop Dogg and 50 Cent were about to perform. Drakeo The Ruler is regarded as one of the biggest rappers in Los Angeles, but his life and career were mired in controversy due to his legal woes stemming from a murder rap that he beat.

Drakeo the Ruler who police say heads a gang, 2Greedy STINC, was regarded as “untouchable” in L.A.

His fans have mourned the loss of life online as his death sent shockwaves throughout the hip hop industry.

Meanwhile, online viewers of the video are calling out people associated with rapper YG as they were seen wearing 4Hunnid Merch by YG. There are unconfirmed rumors that YG’s crew was the one fighting Drakeo’s team and might have done the stabbing.

On the other hand, Drakeo’s publicist, Scott Jawson, said the rapper’s family has been in shock since getting confirmation of his death.

“I can confirm his passing but am in shock and unable to share any further details at this time. I’ll be releasing a statement from his family as soon as we’re able,” he said on CNN.

Rapper YG has not yet responded to the claims online.