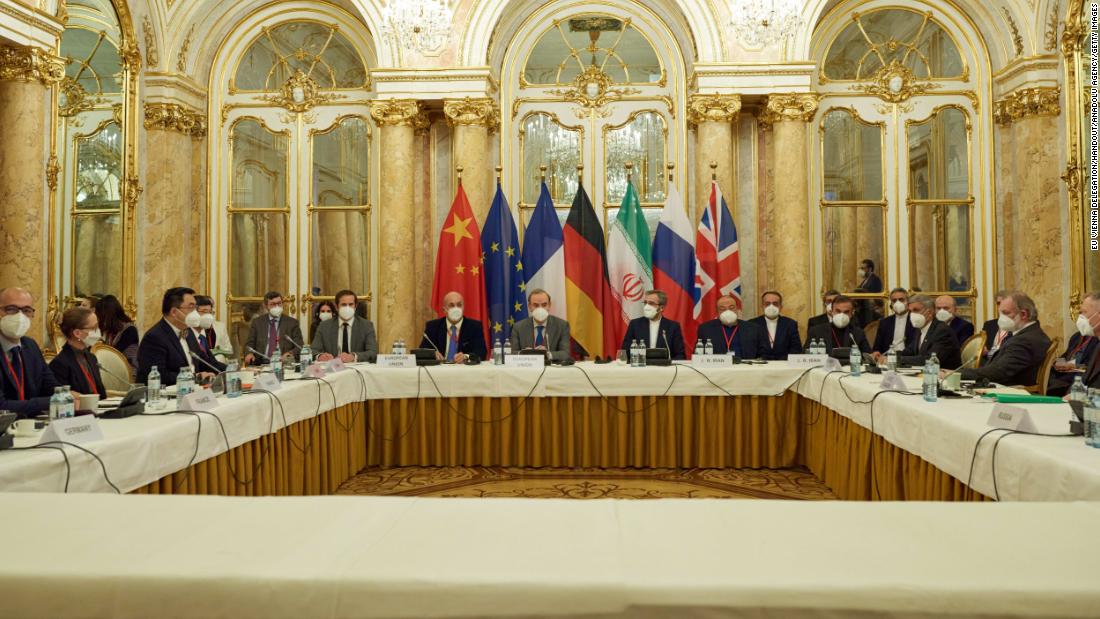 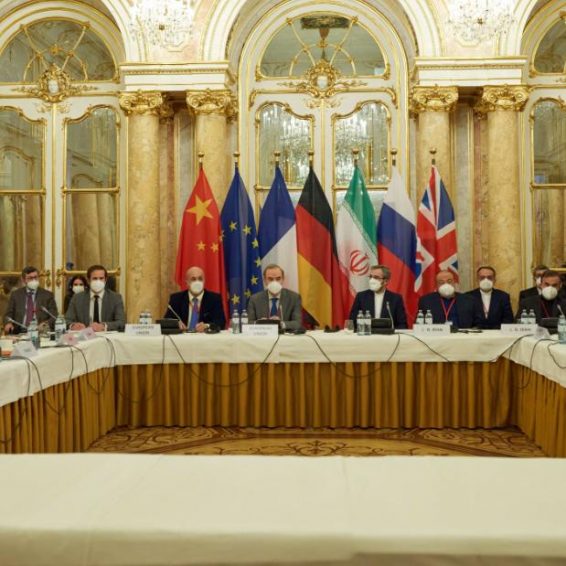 2 months ago·2 min read
ShareTweetPinShare
Home
World News
US reluctance to lift sanctions main hurdle to reviving 2015 pact, Iran official says
The content originally appeared on: CNN
Indirect talks between Washington and Tehran on reinstating their nuclear pact broke off on Friday, with both sides saying they would resume the following week, as Western officials voiced dismay at sweeping demands by the Islamic Republic.
“It is now clear that Washington’s reluctance to give up sanctions altogether is the main challenge to the progress of the talks,” the unnamed official was quoted as saying by Iran’s Tasnim news agency.
“We believe that a deal is within reach if the US government gives up its campaign of maximum pressure and the European parties show serious flexibility and political will in the talks.”
Iran and major powers started talks in April aimed at bringing back Tehran and Washington into full compliance with the pact, which was abandoned by former US President Donald Trump three years ago.
Read More
But the talks stopped after the election of Iran’s hardline President Ebrahim Raisi in June.
Biden administration still seeking return to compliance with original Iran nuclear deal while preparing for world without it
A year after Trump’s reimposition of harsh sanctions on Iran, Tehran began to gradually violate nuclear limits of the agreement. Iran wants all sanctions imposed by the United States to be lifted in a verifiable process.
While stressing that the United States still wanted to revive the deal, under which Iran had limited its nuclear program in return for relief from economic sanctions, a senior US State Department official said on Saturday time was running short.
Iran’s chief nuclear negotiator Ali Bagheri Kani said last Monday that Tehran had delivered two draft proposals to the remaining parties to the deal in Vienna, one on sanctions removal and the other on nuclear limitations.
Tehran said it will later provide a third draft proposal on the “mechanism and time of verification and issues related to receiving guarantees to prevent the re-withdrawal of the US from the nuclear deal”.
Speaking at the Reuters Next conference, US Secretary of State Antony Blinken said on Friday that the United States would not let Iran drag out the process while continuing to advance its program and that Washington will pursue other options if diplomacy fails.
“Contrary to the remarks of the American officials, I believe that if other parties have good will, and stop their futile blame game, an agreement is within reach,” the Iranian official said, according to Tasnim.
“Other parties should provide proper response or present new proposals and clear ideas in writing … Then, ways will be opened for the conclusion of a deal and settlement of differences.”