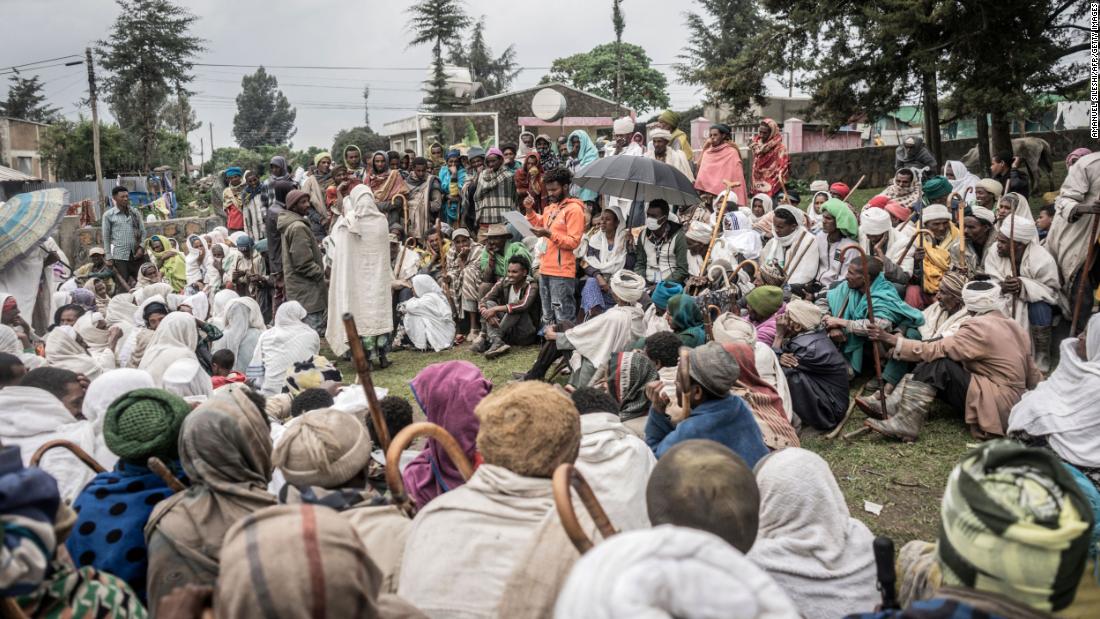 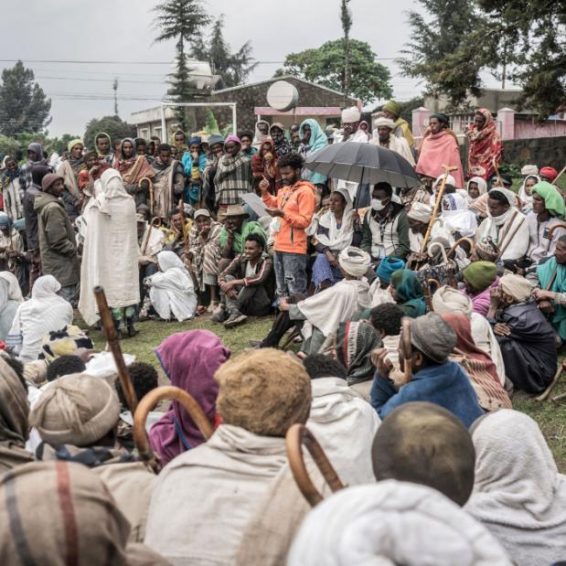 1 month ago·1 min read
ShareTweetPinShare
Home
World News
UN suspends food distribution in two towns in Ethiopia after looting
The content originally appeared on: CNN
UN spokesperson Stephane Dujarric said a large quantity of humanitarian food supplies, including nutritional items for malnourished children, were stolen and looted in Kombolcha in the Amhara region.
“The small-scale theft of food escalated into mass looting of warehouses across Kombolcha in recent days, reportedly by elements of the Tigrayan forces and some members of the local population,” Dujarric told reporters.
“Such harassment of humanitarian staff by armed forces is unacceptable. It undermines the ability of the United Nations and all of our humanitarian partners to deliver assistance when it is most needed,” he added.
Ethiopia is at war with itself. Here’s what you need to know about the conflict
Government spokesperson Legesse Tulu and military spokesperson Colonel Getnet Adane did not immediately respond to requests for comment.
Read More
The looting and intimidation will worsen malnutrition and prolong food insecurity in northern Ethiopia, where an estimated 9.4 million people across the Tigray, Amhara and Afar regions need critical food assistance, Dujarric said.
Three WFP trucks used for humanitarian operations in Amhara were commandeered by military personnel and used for their own purposes this week, Dujarric said. He called for all parties to the conflict to respect and protect humanitarian relief personnel.
US State Department spokesman Ned Price said that the humanitarian catastrophe in northern Ethiopia remains an “absolute priority” for the United States. Price repeated calls for the parties to engage in negotiations to end the conflict.
“On the one hand we are encouraging, but also on the other hand we do have a set of sticks,” Price said, referring to punitive measures that can be used, like the sanctions imposed on the Eritrean military last month.
The year-long war between the federal government and the leadership of the northern region of Tigray has killed thousands of civilians and forced millions to flee their homes.