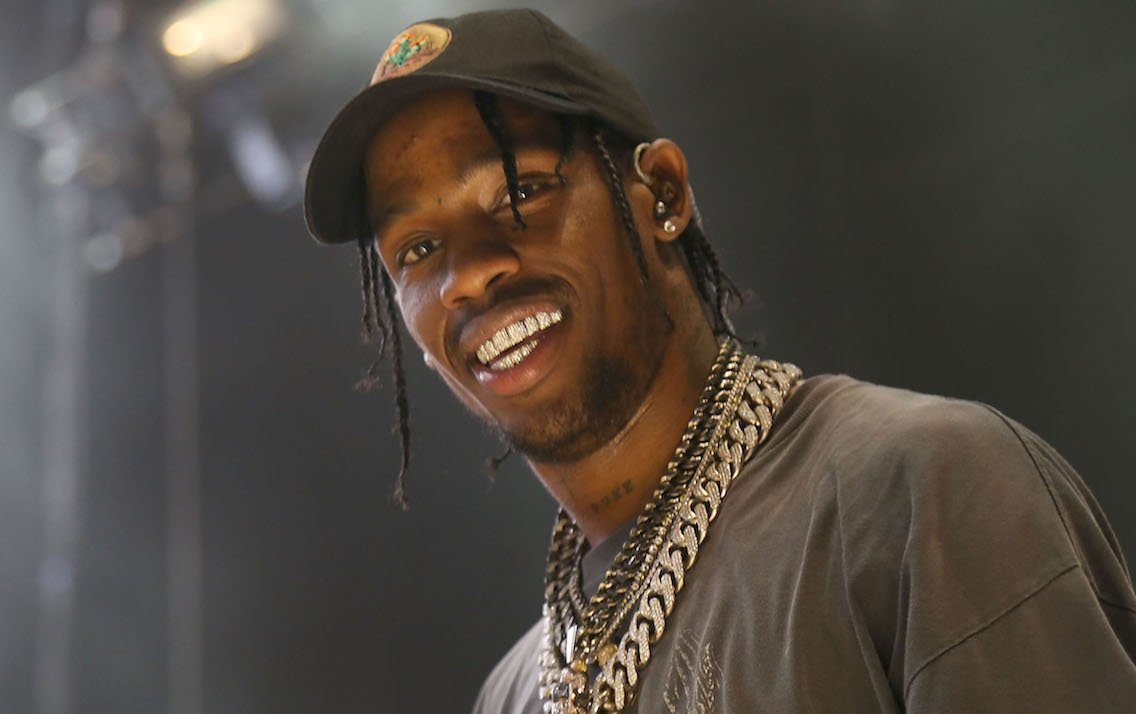 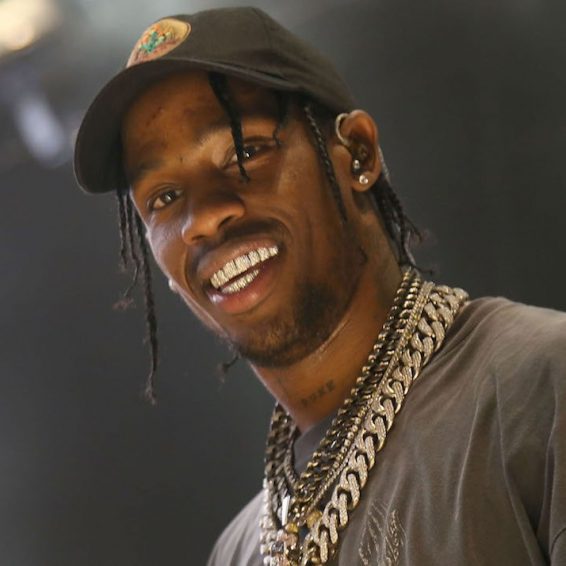 Earlier ticketless fans broke the barriers and rushed into the venue, which is said to have accommodated 50,000 people. Houston Fire Department Chief Samuel Pena told reporters that the deaths and injuries were as a result of the crowd compressing towards the front of the stage around 9- 9:15 PM, causing panic. He said the police transported 17 people to hospitals, with eleven of those transported were in cardiac arrest.

A judge later issued an order canceling Saturday’s Astroworld Festival, and police are investigating the circumstances that led to the deaths and injuries of the festival-goers.

Among those dead were a 10-year-old, officials confirmed, but the total number of persons dead or injured is still unknown even as relatives of some concertgoers frantically search for their loved ones.

What happened at Astroworld Festival?

Footage of the stampede has gone viral on social media with people looking scared as the crowd tries to get out, and other videos show emergency personnel attending to people who are motionless in the crowd.

The event, which is being held at the NRG Park in Houston, Texas, had people crammed into what Scott called a “mush pit.” Festival-goers on social media recounted that the Houston rapper had to stop the show several times and ask security or firemen to help fans who appeared in distress while in the “mush pit.”

According to news reports, Travis Scott was on stage performing a collab with Drake when the fatal incident took place as crowds at the back began to rush towards the stage. Dozens of people reportedly blacked out because of the lack of oxygen due to the tight spaces in the crowd.

A video showed fans desperately trying to get the attention of the stage crew as they climbed a camera tower and signaled for help.

Although police and firemen were present at the event, the magnitude of the deaths and injuries was overwhelming, leading to the event being declared a mass casualty incident and the festival ending early, around 10 PM.

According to HFD Chief Pena, hundreds of people were treated at the scene for injuries and had to be reunited with relatives or people they went to the festival with.

“The crowd began to compress toward the front of the stage, and people began to panic,” he said.

He added that the venue had 50,000 people in the crowd when the incident took place.

In a statement, Astroworld said, “our hearts are with the Astroworld Festival family tonight. We are focused on supporting local officials however we can.”

While there has been speculation that the cardia arrests were probably caused by drugs overdose by raging fans, Astroworld asked attendees with information about “the series of cardiac arrests” to contact police.

Distressing images showed medical personnel helping people in the crowd, while there were also videos online showing people dancing on top of ambulances while paramedics worked to save people.

“I think it’s very important that none of us speculate. Nobody has all the answers tonight,” Finner said. “If you don’t have facts, if you don’t have evidence, I’m not going to speak against that. We have hurting families out here,” he added.

The Police Chief said both Scott and Astroworld organizers were assisting the police in their investigation.

“It happened all at once. It seemed like it just happened over the course of just a few minutes,” said Houston Police Executive Assistant Chief Larry Satterwhite told news reporters.

“Suddenly we had several people down on the ground, experiencing some type of cardiac arrest or some type of medical episode,” he added.

Meanwhile, there were dozens of emergency vehicles and ambulances assisting people while police personnel on the ground amounted to 367 police officers and 241 security officers who were on duty for the event.

Festival-goers commented on social media that Travis Scott stopped the show several times as he pointed out people who needed help. Ambulances would cut through the crowd, but the show nevertheless went on. The rapper isn’t being blamed for the incident, however.

The event was fixed to be one of the largest events held in Houston. According to Live Nation, 100,000 tickets sold out in less than an hour after being put on sale in May.

The event was to see performances from Travis Scott, who launched the event in 2018, Sza, Tame Impala, and Master P, along with a number of guest appearances like Drake‘s.

Someone injecting people in crowd

In an update on Saturday morning, TMZ reported a source from Astroworld saying that someone in the crowd began injecting people with some sort of drug, which caused panic that led to the fatal incident. The source called the incident a “targeted attack” and said that authorities are determining whether those people that went into cardiac arrest were the ones injected.

On the other hand, people at the event shared surreal recounts of what happened. One woman’s Twitter thread shared the frightening incident.

“The rush of people became tighter and tighter. Breathing became something only a few a few were capable of. The rest were crushed or unable to breathe in the thick, hot air. My friend began to grasp for breath…there was nowhere to go. The shoving got harder and harder. If someone’s arms had been up, it was no longer a possibility to put it down. So, people began to choke one another as the mass swayed. It became more and more violent,” a woman by the name of Seanna Faith posted of her experience at the event.

The woman alleged that she and her friend screamed for help as they tried to get out of the crowd and to get the organizer’s attention to no avail, even as the concert continued while people began to pass out and drop like flies.

“Once one fell, a hole opened in the ground. It was like watching a Jenga Tower topple,” she recalled. “there was a floor of bodies, of men and women, below two layers of fallen people above them.”

The woman said she eventually managed to climb a camera tower to alert a cameraman that people were dying. “I climbed the ladder and pointed to the hole, telling him people were dying. He told me to get off the platform and continued filming.

The woman claimed that she asked a second person for help, but instead, the crew member told her he would push her down the 15ft platform if she didn’t get down while other attendees booed at her.

A video circulating online confirmed the woman on the tower asking cameramen for help. It was posted on Snapchat with the comment “tryna stop the show.”

Travis Scott issued a statement on Twitter at around midday on Saturday (November 6) saying the Houston Police Department has his total support.

“I am committed to working together with the Houston community to heal and support the families in need,” Scott wrote. “Thank you to Houston PD, Fire Department and NRG Park for their immediate response and support. Love You All.”

One man who attended the festival described the horrific scene as “people literally dying next to me.”