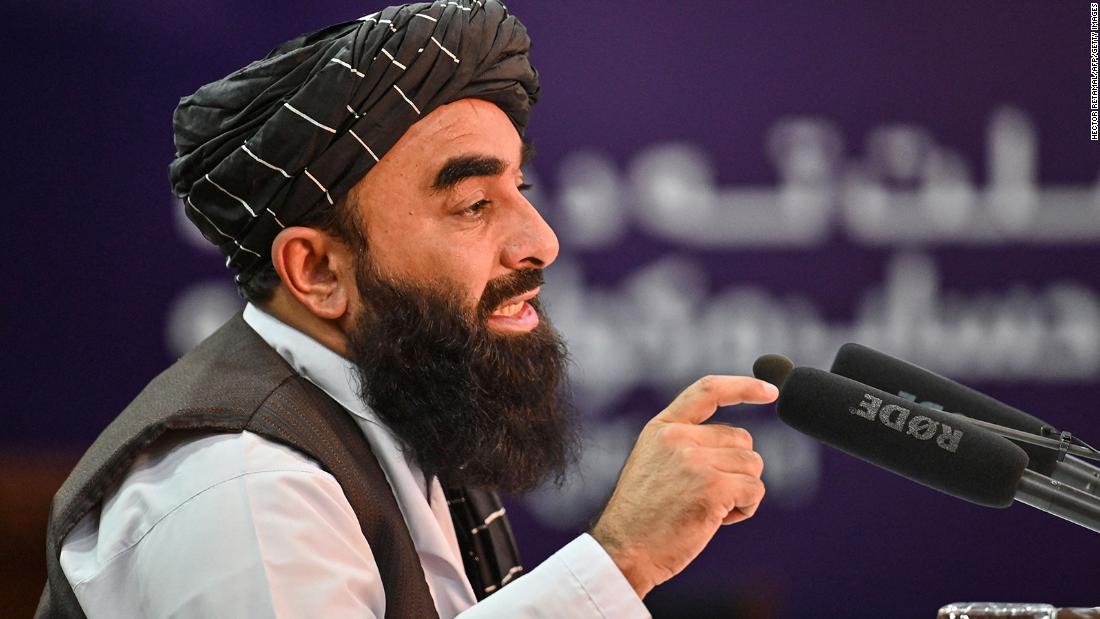 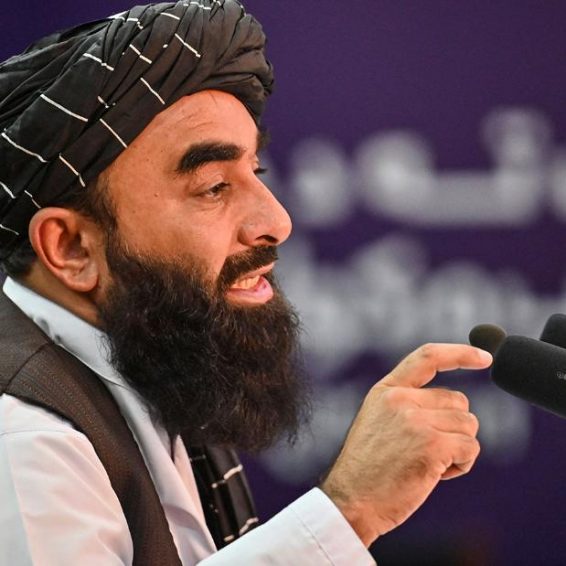 1 month ago·1 min read
ShareTweetPinShare
Home
World News
Three wedding guests reportedly shot dead in Afghanistan for playing music at reception
The content originally appeared on: CNN
The attack was carried out by three assailants who claimed to be members of the Taliban before opening fire, Taliban spokesman Zabihullah Mujahid told reporters at a press conference Sunday.
Mujahid said the gunmen attacked a reception taking place in the Surkh Rod district of Nangarhar Province. A local journalist also told CNN at least two people had been killed and 10 others injured.
The Taliban spokesman added that it was not permissible to kill anyone for playing music, and an investigation was underway to establish whether the incident was due to a personal feud.
“In the ranks of the Islamic Emirate no one has the right to turn anyone away from music or anything, only to try to persuade them. That is the main way,” Mujahid told the press conference, according to AFP.
Read More
Afghan artists destroy their work fearing Taliban retribution
Mujahid later reiterated in a series of Twitter posts that the suspects had claimed to be Taliban members, and had asked for the music to be stopped before firing before opening fire — but did not verify whether or not they were. He said two people connected to the incident had been arrested, but a third had escaped.
Although they disapprove of playing music at weddings and other public events, the Taliban has not issued a decree banning it since coming to power in August.
However, in late August folk singer Fawad Andarabi was dragged from his home and killed by the Taliban, while musicians in the country told CNN’s Clarissa Ward they had been told not to play their instruments.
During their previous period of rule in Afghanistan from 1996 to 2001, the Taliban banned most forms of music as un-Islamic.