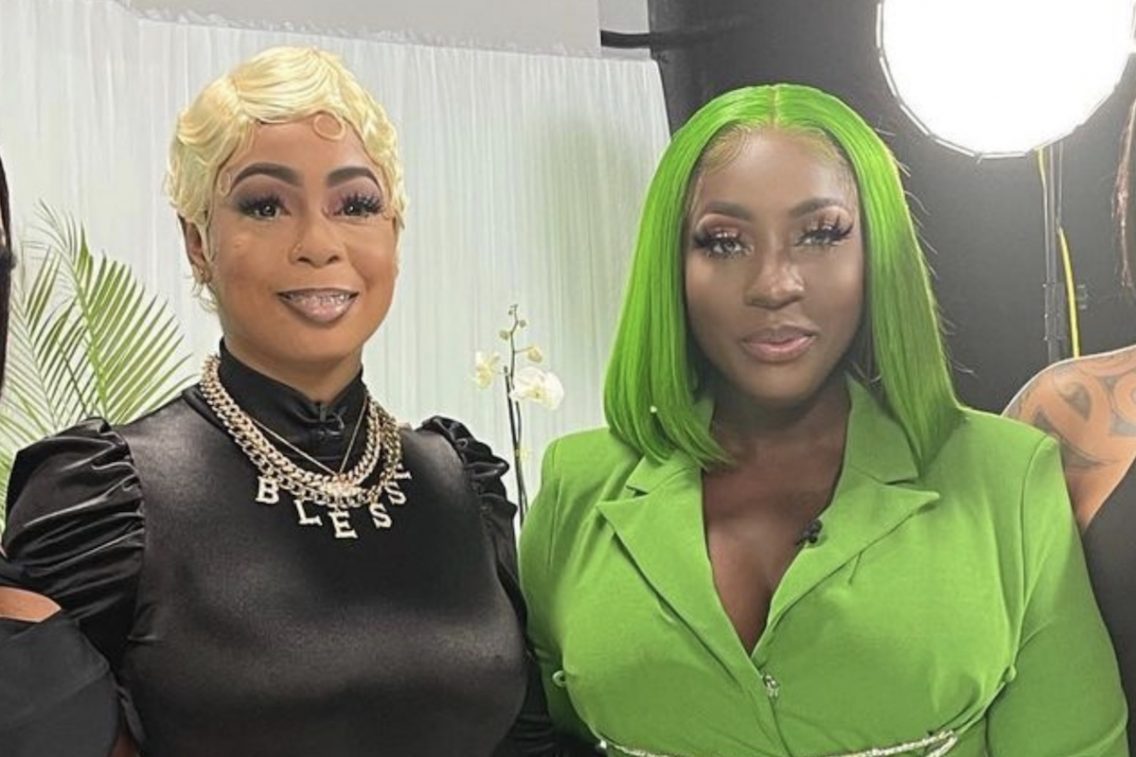 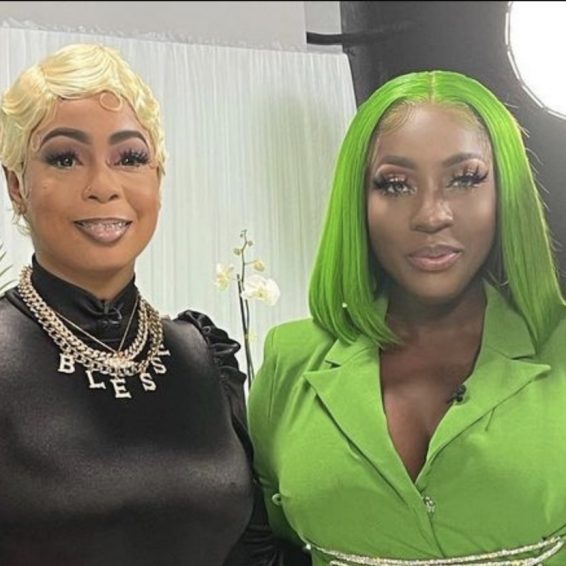 Spice, Lisa Hyper Opens Up About Plastic Surgery, Dealing With Critics In Dancehall

Spice assembled Lisa Hyper, Chinny Unique and DHQ Headtop Aneika on the latest episode of her Magnum Spice It Up talk show.

As more women embrace society’s take on what the perfect body should be, three of Jamaica’s newly voluptuous entertainers joined host/dancehall artiste Spice for an in-depth yet fun discussion on their designer bodies. The dancehall icon kicked off season three of her widely popular talk show,

Spice It Up, with the same flair, energy, and wow factor that she ended season 2 with only a few months ago. Spice’s former archenemy turned friend, dancehall artiste, Lisa Hyper, added to the wow factor. Flanking her to the right was one of Jamaica’s freshest music video vixens and dancers, #whinedropndip queen Chinny Unique. Eloquently poised in the seat across from those two guests was one of Jamaica’s forerunners for designer bodies, DHQ Headtop.

Spice, who herself has gone under the knife, kicked off the conversation with DHQ Headtop, who shared that she wasted no time when it was time for her to do her surgeries. The bubbly entertainer confessed that she managed to get a Brazilian Butt Lift (BBL), liposuction, and breast lift in one take when she visited the Dominican Republic. What’s her reason for her body transformation? To help remove the naturally occurring hip dips which plagued her self-confidence over the years.

On the other hand, Chinny Unique, who was perhaps added to Spice’s couch to play the control subject, boldly confessed that no work was done below her neckline. She pegged her ‘unique’ physique on balanced nutrition and numerous hours spent in the fitness center. The dancer has seen a major uptick in her popularity over the last few years as she lands more significant roles in music videos for artistes like Vybz Kartel and Ding Dong, to name a few. With the lines between what’s real and what’s fake being blurred every day, Spice summoned Chinny for a review of her back to decipher if her skin showed any signs of surgery from liposuction. The only artificial alteration made to her body was through a painful thread lift procedure that helped remove her chubby cheek from which she was nicknamed.

“I was so insecure about it,” Chinny confessed.

However, she was not the only one hitting the gym, especially during the heights of the lockdowns, which ensured everyone’s favorite pastime became food. Headtop revealed that she gained a tremendous amount of weight during this time, even though she didn’t quite believe in her doctor’s diagnosis of her being obese. Nonetheless, she ventured to the states, where she employed a rugged 3-month fitness regime resulting in a 37-pound weight loss.

Lisa Hyper, one of the most recent dancehall entertainers to show off her work, has been proudly flashing her new headlights and taillights through various posts on her Instagram account. The original Gaza princess explained that she is still healing since a 6-month timeframe is recommended for her BBL and Lipo procedures. However, she is happy with the results so far. The “Pretty Butterfly” deejay was praised by Chinny for her new figure, yet explained that there are people on social media who have thrown negative jabs her way.

How does she handle such negativity? According to the deejay, a simple recommendation found in one of Alkaline’s hit tracks, “Block & Delete,” works wonders.

It would be hard to speak on surgery and its luxury without discussing the all too important cost associated with doing. As all three women explained, getting under the knife is a costly venture. Spice’s guests refused to shed too much light on the actual dollar amount associated with each procedure, but the queen wasn’t so shy.

The women ended their topic on the act of sculpting the body by explaining that proper research is needed before anyone undertakes surgery. Recommendations were also given to younger women to possibly wait and enjoy the God-given fruits of their youth before drinking from the artificial fountain provided by doctors.