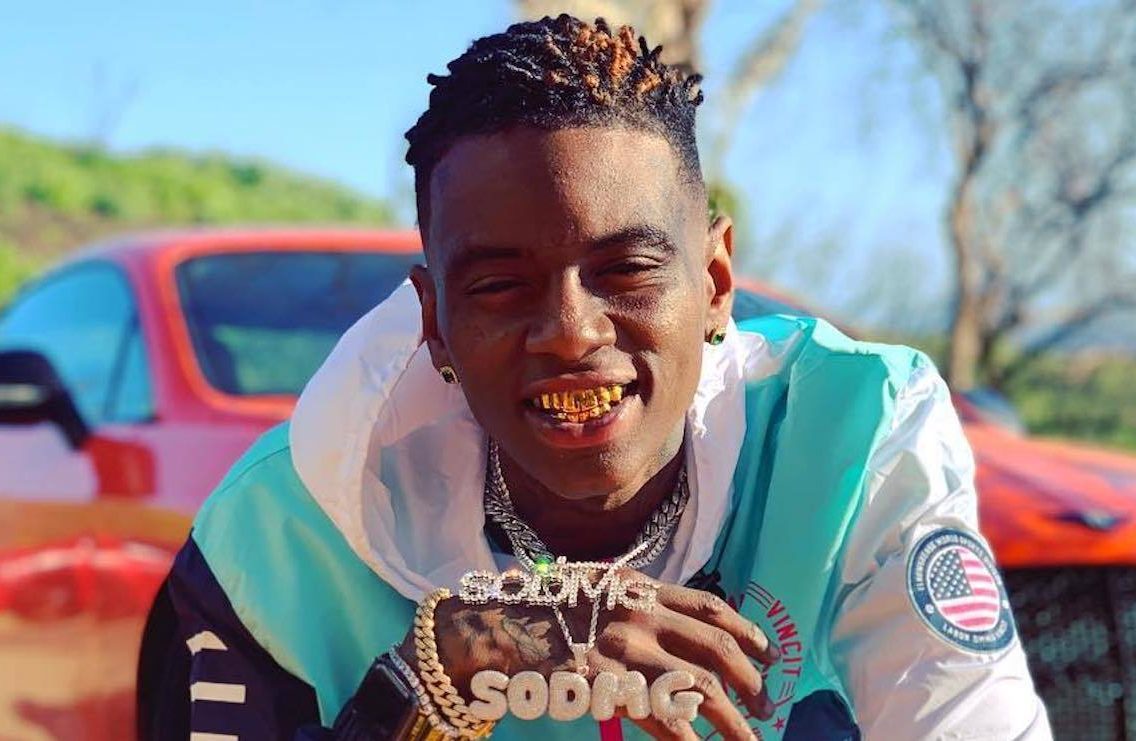 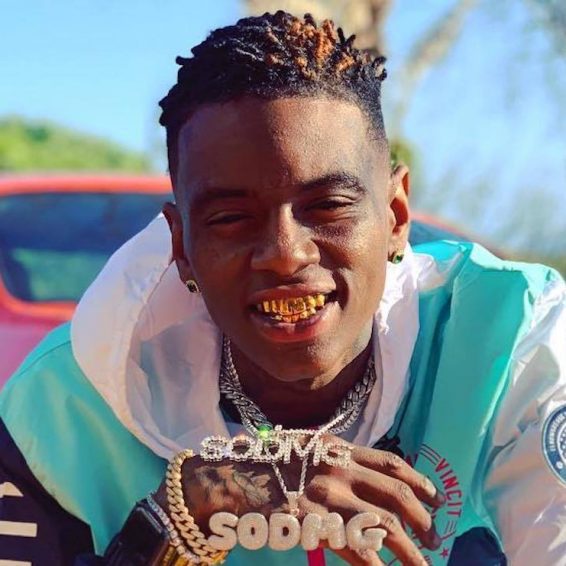 It doesn’t take much for Soulja Boy to latch on to a topic and then help it go viral when he starts to troll. That’s exactly what has happened after he recently accused Young Dolph of lying about how much money he makes. He also called him a liar for saying that he was independent.

According to Young Dolph, not only is he an independent artist, but he also earns $100,000 per show. Soulja Boy, who always claimed that he was the first to do just about everything in hip-hop, laid into the Memphis artist.

“This n—a mad because he’s signed to a mother—ing record deal and his whole thing is ‘I’m independent. I’m independent.’ N***a did I lie? You signed to Empire,” he stated aggressively during an Instagram live. He wasn’t done there either as he added, “Stupid ass n***a. Why the f*ck you mad?”

The “Crank That rapper” also reiterated the opinion that he believes Young Dolph is broke.

According to Soulja, the beef really started because the “By Mistake” rapper has been stealing his swag for some time now. However, he only began attacking Dolph after the rapper posted on his Instagram Story earlier this week.

“How da f*k im a independent artist and gettin 100rax plus for a show?” He added, “How da f*** @keyglock got more cars & ice than you & your ceo?” Soulja took offense at the comments and replied, “That’s big cap. They signed to @empire. I’m really 100% Independent no cap.” His comment came in response to a re-post made by DJ Akademiks.

He’s also now claiming that he’s the first rapper that Kanye West has ever apologized to, and he also threw that into the ring.