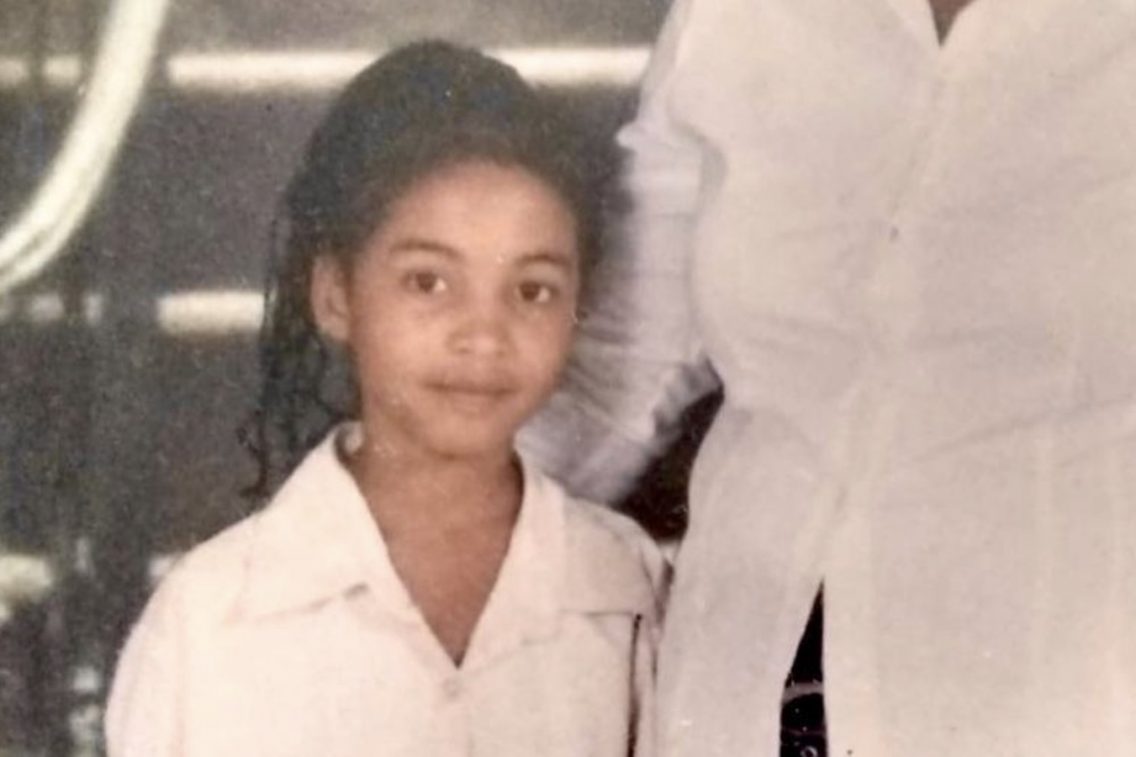 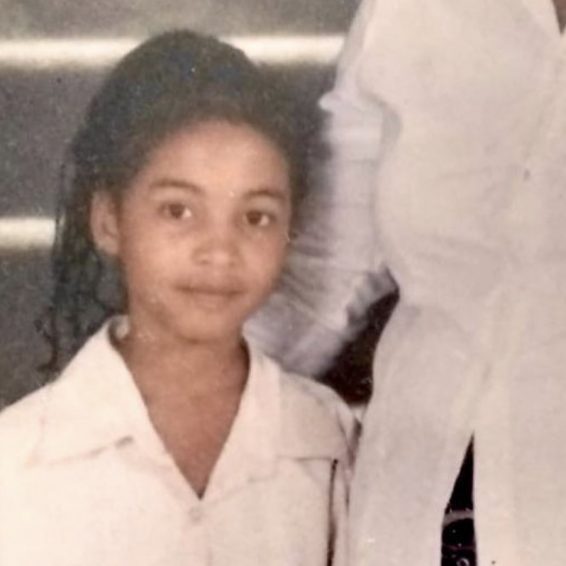 Shenseea showcases her talent from before fame.

The dancehall artiste shares a throwback video of her take on Sam Smith’s “Stay With Me,” and fans are commending her growth. Dancehall icon Shenseea recently took to Instagram to share an old video of her rendition of Sam Smith’s well-known song “Stay With Me.” The original song, which has over a billion views on YouTube, was released over seven years ago, and it has won numerous awards, including a Grammy.

In the 1 minute and 39 seconds video, a younger Shenseea can be seen staring directly into the camera as she sings her version of the 2014 hit song. Sporting a blue button-up shirt with a white under blouse, she sang the song soulfully, including runs and ad-libs of her own. Her signature vocal tone and powerful singing style were evident as she expressed the gospel-inspired ballad with a soulful execution and an emotional expression written all over her face.

Shenseea captioned the throwback video post, “Dawg why tfff my friends aint told me Bruh. AHHHHH its the ending that takes me out! I would tell the younger Shenseea this aint talent, its confidence.”

Although the “Blessed” singer is seemingly embarrassed by her past, fans looked favorably upon the post, leaving comments such as, “It’s the growth for me.” Another user commended her for her amazing vocals, writing, “It’s RAW talent + confidence. Go off, sis! Still sound way better than me.”

Shenseea has stated in the past on countless occasions that her success was not an easy road, and she owes it to the many people who helped with her growth in the industry, such as her former manager, Romeich Major. “Just a girl who made it out the hood!” she recently captioned one of her Instagram posts. Shenseea is also no stranger to traumatic and life-changing events, as she suffered a great loss last year when her mom passed away suddenly.

Shenseea told Yendi during a session of ‘Odyssey with Yendi’ back on November 22, 2020, that the passing of her mom affected her a lot.

“It really hit me hard when my mom passed because to know that I was finally getting to know her because all my life she was away from me because of work. I used to have to see my mom every two weeks on weekends only, then she is gone again,” she stated.

Shenseea’s mother’s death has undoubtedly impacted the singer, who is admirably winning in all aspects of her career, and her fans have been very supportive of her journey. They have noted that they are proud to see her still pushing forward despite the tragic event.

The “Be Good” songstress started as a promo girl before she went on to gain recognition after remixing a popular song from Dancehall legend Vybz Kartel entitled “Loodi.” She later went on to perform on stage at Reggae Sumfest in 2015. Now, she is booked and busy doing many shows around the world with her team from Romeich Entertainment.

Will Smith Reveals Murderous Thoughts About His Father

Shenseea also boasts collaborations with well-known American artistes such as Tyga, Christina Aguilera, Swae Lee, Young Thug, and Kanye West. Not only has she come a far way vocally, but the artiste is certainly blossoming and blooming beautifully in other areas. She has several endorsements, such as Carib Beer and Pretty Little Thing. If you check her Instagram page, you will see a variety of ads for Spotify, Genius, and Pandora. Shenseea also won a MOBO award for Best Reggae Act, and she was nominated for a Grammy for her work on Kanye’s Donda album.

Shenseea recently dropped a new track that fans are obsessed with titled “You’re the one I love,” featuring renowned record producer, singer, and songwriter Rvssian after recently experiencing health concerns while in the States. The music video has garnered over 2.2 million views on YouTube, with the singer praising and thanking fans for their support on her personal Instagram account.

It’s quite apparent that she is no longer the shy girl singing “Stay With Me,” but now an ultimate force who has cemented her place in the dancehall sphere.