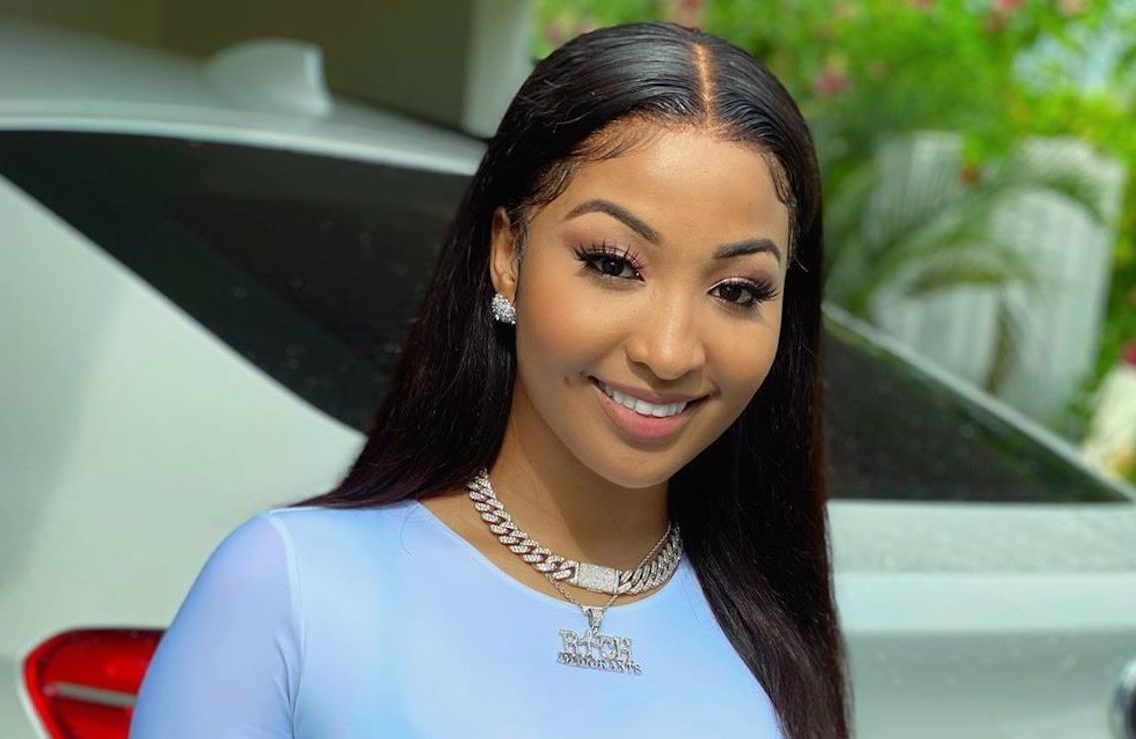 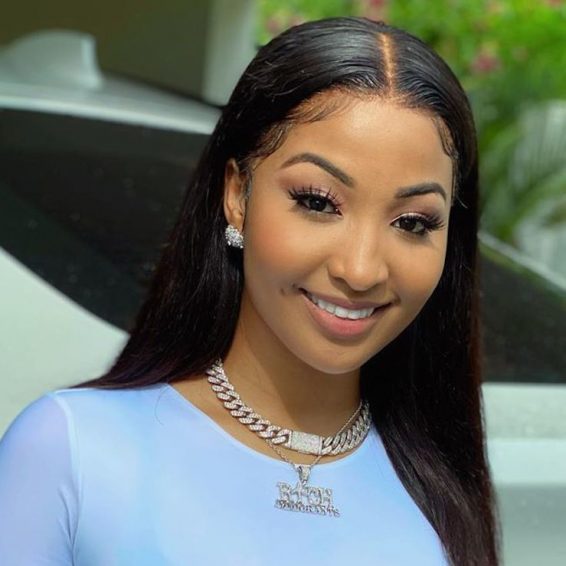 Shenseea Celebrates 4 Grammy Nominations Including ‘Album Of The Year’

Shenseea celebrates her four Grammy nominations, despite some critics in the dancehall community.

Dancehall diva Shenseea is indeed a real trending gyal now boasting four Grammy nominations to her name. The committee’s announcement that came on Tuesday, November 23, catapults her to another next level of collaborative success for Best Dance/Electronic Music Album, Best Progressive R&B Album, Best Rap Album, and Album of the Year.

Taking to Instagram, the “Good Comfort” artiste expressed her excitement with the caption, “Even when I feel low the blessings continue to flow! Who could it be but God? Had to get up out my bed for this one! 4 fxcking Grammy Nominations!!!!!!!!!!! Damn dawg I haven’t even released my debut album yet @kanyewest @masego @majorlazer thanks for trusting me on y’all songs #ShenYengz.”

Tami Chynn, Tarrus Riley, and Health Minister Christopher Tufton were among the long list of celebrities/public figures chiming in to congratulate Shenseea’s monumental accomplishment as a Grammy nominee.

However, Shenseea was keen to pin a well-informed fan comment to the post as she seemingly predicted the heat she would receive based on the fact that she was not selected for any of her individual works.

The comment highlighted, “The Academy updated its rules so any artist, songwriter, producer, composer, etc that is a part of a project will also receive the nomination/Grammy!”

Shenseea is featured on Kanye West’s “Donda” on two tracks which put her in the running for Album of the Year and Best Rap Album. The tracks are “Pure Souls,” which features Roddy Ricch alongside Shenseea, who brings the song home with a melodic, ethereal outro, and “Ok Ok pt 2”.

“If I’m willing I will let you know (Oh yeah), And if you are serious about your feeling, surely di lovin’ will show,” sings Shenseea.

The “Tiny” collaboration with Major Lazer on “Music is the Weapon” is responsible for the Best Dance/Electronic Music Album nomination. “Caribbean flavor, Yuh get good before, but dis greater, Take it all now, none fi later, Want you next to me like a neighbor, neighbor,” sings Shenseea on the track, which also features BEAM, a Jamaican-born Miami-raised singer.

As word of the “Upset” artiste’s multiple nominations begin to circulate, even though she’s yet to release an album, there have been numerous critics on social media. Of course, the real Shenyeng fans have been quick to school all those getting upset.

“The ones laughing obviously don’t know how the Grammy works. Instead of coming and laughing, read about it. You laughing, only shows that the joke is actually on you. Ignorance don’t always work,” said one comment.

Another comment read, “she’s on ALL these projects. Everyone shares the Grammy, but only the main artiste of the project get the Grammy. The others, producers, writers, and composers get Grammy certificates.”

Others note that no one actually mentions themselves when all they’re getting is a certificate and they have used the conversation to dig up Shenseea’s feud with dancehall artiste Spice, who is nominated in the Best Reggae Album category.

Still, the majority of social media is overwhelmingly supportive of Jamaica’s musical recognition, “I love how everyone is getting their shine …about time female artistes show up and show out more …this is hope for the rest #spice #shenseea #congrats,” wrote one fan.

The Recording Academy clearly states it’s rules for featured artistes being credited for their work and contribution to Grammy-nominating songs and albums. Shenseea is properly credited and featured on all four projects vying for Grammys.