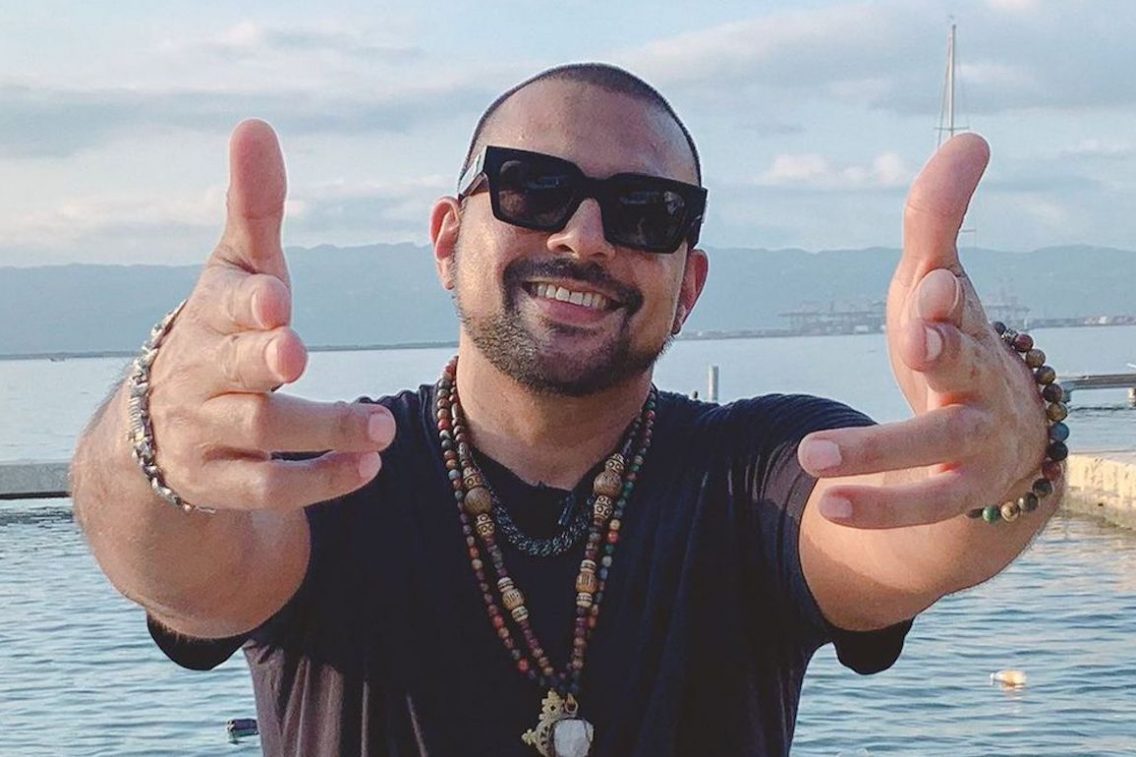 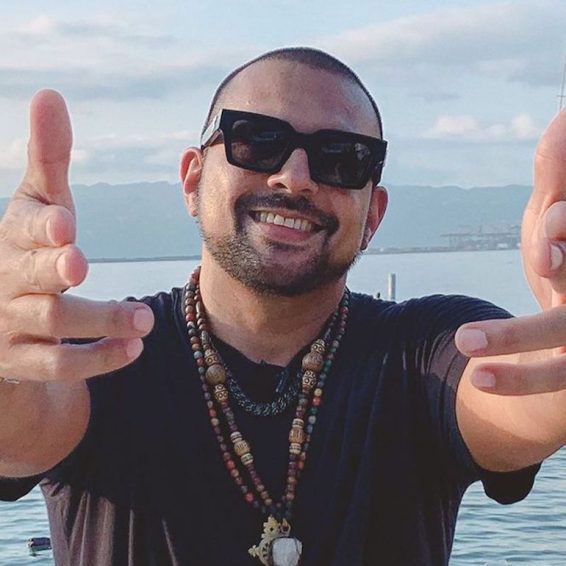 Sean Paul is planning to get into the legal marijuana business because he’s not pleased about the quality of industrially produced weed on the market.

The marijuana industry has been in a state of a boom since 2013 as states like Colorado and, eventually, other jurisdictions either legalized or decriminalized marijuana.

However, with the legalization comes all manner of new technological inventions to make various marijuana strains attractive to consumers. This includes growing weed under unnatural conditions to make it stronger.

However, Sean Paul, who is used to Jamaican weed, is clearly not a fan of the weed produced using industrialized processes.

While speaking in a recent interview with the Independent, the “Gimme the Light” artist says that he’s getting into the marijuana business, but it won’t be industrial-scale production as this lowers quality. Paul says he’s happy about marijuana being legally accessible.

“For me, dispensaries are a good thing,” he says, “But almost all their weed tastes like cardboard.”

The artist says he’s planning to get into the edibles section of the business, especially for those who cannot smoke but would benefit from using the herb. However, edibles are not a cooker-cutter-type business.

“Edibles can help a lot if a person can’t smoke, but if that person is sick with diabetes then these edibles are gonna kill him because they’re full of sugar!” he points out.

He added that he was looking into creating the treats as healthy options, as well as making his own marijuana joints for consumers.

“I’m in the process of trying to make edibles that are more healthy, and for now I’m also developing my own strain of smokes that people can enjoy.”

Sean Paul has always been a big advocate for marijuana use and a public user of the herb. On his Instagram account, where he shares aspects of his day-to-day life, Paul can be seen enjoying his spliff while vibing to the music.

Sean Paul has previously said in another interview with High Times magazine that he has moved away from smoking and strictly uses edibles and would have an occasional smoke from time to time to celebrate. He has spoken about being a marijuana user as well as using by-products such as CBD oil as he is asthmatic and can’t always smoke a blunt.

His music also celebrates marijuana, with one of his break-out singles, “Gimme the Light”, being a reference to the herb. In the past, Paul has spoken about his passion for advocacy, not only for marijuana use but also for its beneficial properties.

Part of his advocacy also comes from his experience with his father being criminalized for his involvement with marijuana.

Sean Paul’s late father was a pilot and ganja smuggler who was once deported from Florida after he was found floating in the Caribbean Sea with 700 pounds of marijuana. He was also locked up several times for being in possession of the substance when it was illegal and was also a notorious weed smoker.

For him, there are still issues with marijuana use and possession.

“Cannabis had been decriminalised here in Jamaica, but there’s still an overwhelming number of people who are in prison because they were smoking a spliff or had an ounce bag,” he points out.

The singer also called out the hypocrisy of those who now profit from ganja being decriminalized. In contrast, those who originally cultivated the herb, that is, small ganja farmers, are cut off from the influx of money.

“I’ve seen the same politicians and lawyers and doctors that used to say, ‘It’s a maddening thing, it’s going to drive you crazy, it’s a gateway drug, don’t do it’ now turn around and say how beneficial it is. Politicians are taking money from big businessmen and forcing out the real farmers who cultivated the good stuff.”

This isn’t the first time that Sean Paul has added his voice to support local farmers who have been trying to get into the mainstream market but have challenges as more powerful, larger companies enter the market and take a chunk for themselves.

Presently, there are 67 business licenses issued by the state-run Cannabis Licencing Authority in Jamaica which is given to companies that have licenses to cultivate marijuana in Jamaica.

Recently, the CLA said there were 712 applications for licenses in Jamaica. Many companies with licenses have been seeking to export parts of the marijuana plant overseas to the United States and Canada (which has a significant number of investors with licenses).

However, as revealed before by Sean Paul, the monopoly of the local ganja production is also creating scarcity in the island. Legally, Jamaicans can have up to five (5) plants per residence and can have two ounces of marijuana on their person. Rastafarians have been given exemptions under the Dangerous Drugs Act, which allows them to use the herb for sacramental purposes.