Skillibeng And Popcaan’s “Pree” Gets Dark Animated Visual: Watch It

Cardi B Paying For The Bronx Fire Victim’s Funerals, Gets Applaud By Mayor 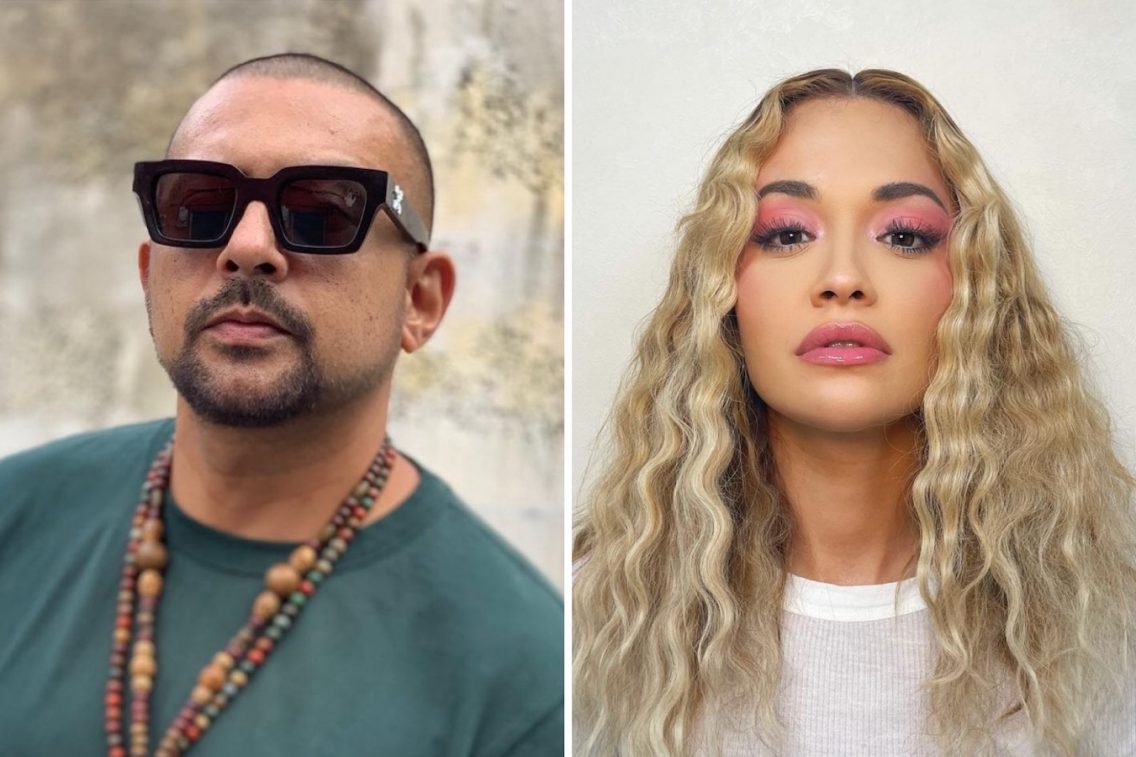 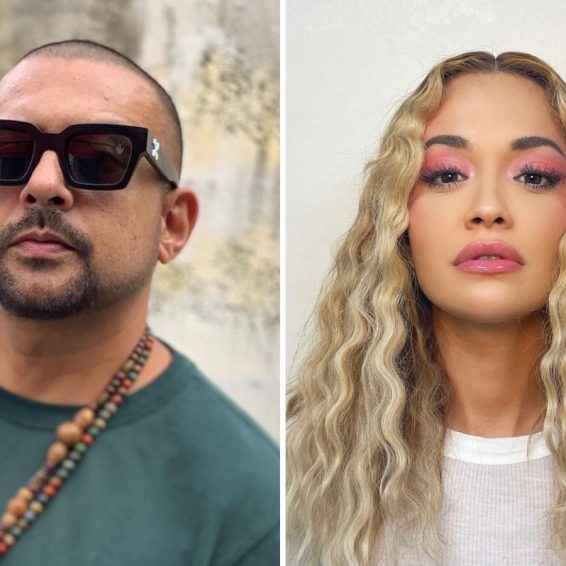 Sean Paul got a collaboration with Rita Ora in the works.

The 31-year-old pop singer could be releasing her first reggae song with the international dancehall star. In an interview with the Sun newspaper, Sean Paul confirmed the collaboration, calling it “unconventional” for the British singer widely known for her pop hits. He did not reveal the song’s name but said she sounded “dope” on it.

“I think it would really make a difference if we released it one day. It’s not on my next album but I do hope we can put it out. For me a reggae song like that is a classic, especially with someone who is that big in the pop world who has never done reggae before. She killed it.”

Rita Ora has not released a new album since her 2018 album Phoenix. In the meantime, she has released a music video for her song with Sam Feldt- “Follow Me,” released on December 17. The song racked up two million streams on Spotify within days of its release.

The singer recently said she is still in the mode of making music and is anxious to put out a project and go on tour to perform for her fans.

Rita Ora has been a fan of dancehall music and was seen last summer DJ-ing Ishawna’s “Equal Right” remix to Sam Smith’s song.

Back in 2019, Sean Paul had said in a Billboard interview that he has worked with Rita Ora, but he did not divulge more details about the collaboration and the song, although he did say he was hoping to have the song released soon back then.

Sean Paul had made many hits with international artists like Beyonce, Rihanna, and Sia. His influence is also growing in the Latin American music market due to his collaborations with J.Balvin and others.

On the other hand, Rita Ora continues to make a name for herself in the pop world. In a recent interview, Ora said she wasn’t confining herself to conventional pop music as the genre is changing face.

“Pop music can be anything right now, it could be hip-hop, urban, it’s such a big, vast description of a genre,” she said while adding that her definition of pop music was always feel-good music.

Sean Paul is getting ready to release his next album, Scorcha, early next year before kicking off his UK Tour.