Drake Is Spotify’s Most Streamed Artiste In Jamaica For 2021 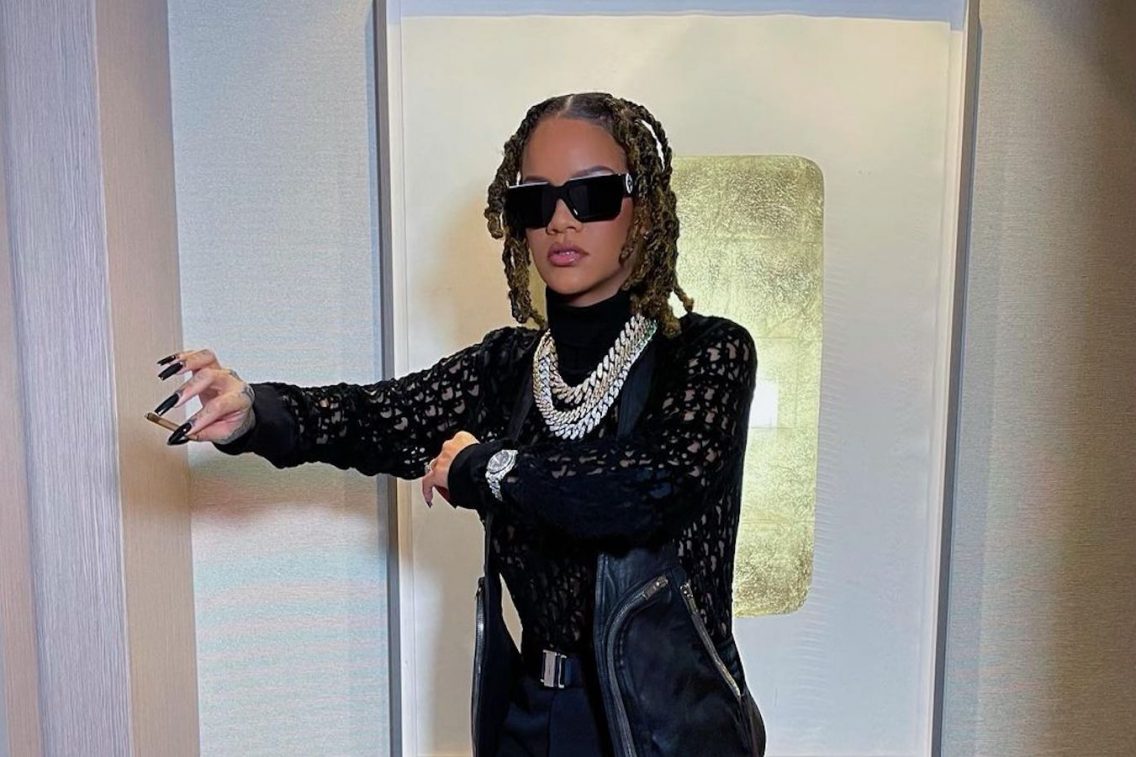 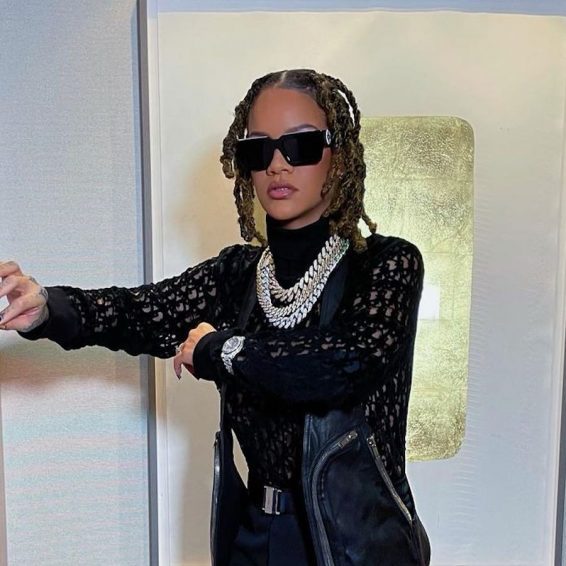 Rihanna nailed Gunna’s viral look down to the T for her Halloween 2021 look.

The Atlanta rapper didn’t get the best of responses when he debuted his New York Fashion Week look featuring all brand names, but it looks like Rihanna is all for it as she has adopted his look as her Halloween costume. Gunna got famously roasted on social media for everything from his thigh high boots to his sleeveless coverall. However, the look is now iconic with Rihanna’s stamp of approval.

Rihanna popped up on Sunday sporting the outfit as her costume, and everything was in place, down to her imitation of Gunna’s delicately styled and twisted locks on his head.

It wasn’t even the outfit that had fans clowning Gunna but his various poses, which Rihanna also had down pat, leaving fans without a trace of doubt as to who she was impersonating.

Rihanna also captioned the post on her official Instagram “D. S. 4” with the black ninja emoji, same as Gunna on his original post, and placed three photos of herself mimicking his side by side on her Instagram.

“Nawww U OVERLY WON,” he wrote under Riri’s pic.

Shenseea Celebrates 4 Grammy Nominations Including ‘Album Of The Year’

The rapper’s look was also trolled by celebrities like Joe Budden, who implied that Gunna dressed worse than him.

On his Instagram Stories, Budden wrote that he never “wanna hear a word about my outfits ever again.”

Meanwhile, Gunna’s look is part of the image he is curating. He told GQ in an interview recently that he’s never aiming to create a look with his fashion but just wants to put pieces together that he feels good in.

“You don’t know,” Gunna said about how he knows when a “look” works. “You just gotta have the confidence to know it is. Everybody not gonna like what I wear, but a majority of people are. Everybody’s not gonna understand what I wear because they don’t shop where I shop.”