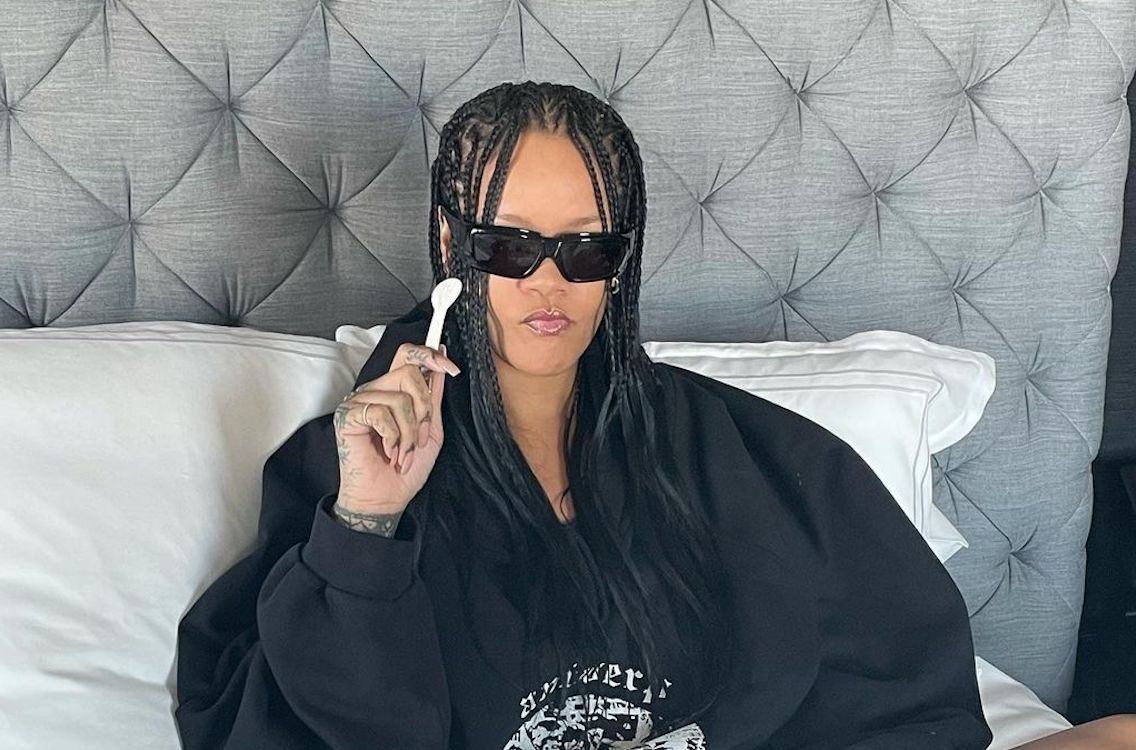 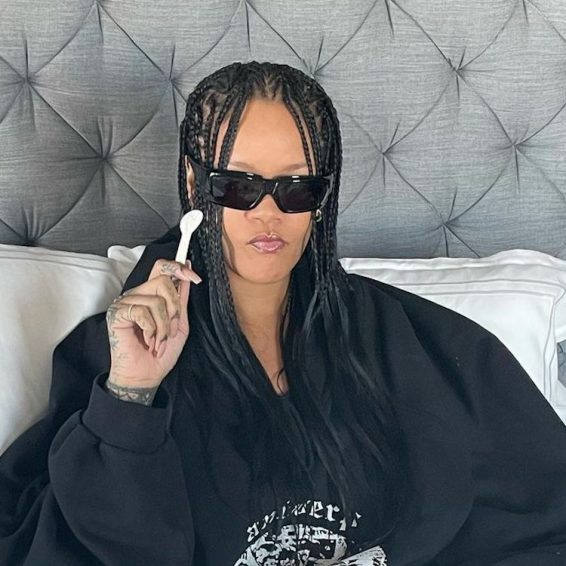 Rihanna drops some vinyls for her 8 albums and fans quickly scoop them up.

It may not be the new music that her fans are clamoring for, but there is at least some music to look forward to from sultry songstress Rihanna. The Bajan superstar and fashion mogul recently took to Twitter to announce that she’s going to be selling limited edition vinyl reissues.

The Navy will also appreciate her clever take on the sales as she is calling it the Rih-issue. Best of all, it’s all eight of her studio albums on offer. From the looks of the post, it seems that each of the new vinyl records will come in unique colors that are related in some way to the respective album covers.

Alongside a short video showing what the reissues would look like, she said, “the RIH sign ISSUE sign cop these limited edition color vinyl + exclusive merch sets before dey gon’ !!! pre-order now at https://ri-hanna.io/rihissue.” She emphasized the point with clapping emojis.

Some fans were not amused though as the comments indicated and they called for RiRi to drop the fabled reggae album R9.

“I’m sorry but this was really mean! for 1 second i thought it might be about the R9 Crying face we miss you. anyway stunning like always robynnn,” one fan said while another added, “I wanna tell you to go to h*ll for this but I really want this.” For the most part, however, the Navy was in full support of the concept.

After all, it will feature all of Rihanna’s music from her first album Music of the Sun, which dropped in 2005, all the way up to her Recording Industry Association of America (RIAA) certified triple platinum 2016 classic, Anti. That album remains one of her most successful to date as it peaked at No.1 on the Billboard 200 and is the first album by a black woman to spend 200 weeks on the chart.

Fans will also get the chance to get their hands on an exclusive t-shirt that connects back to the album.