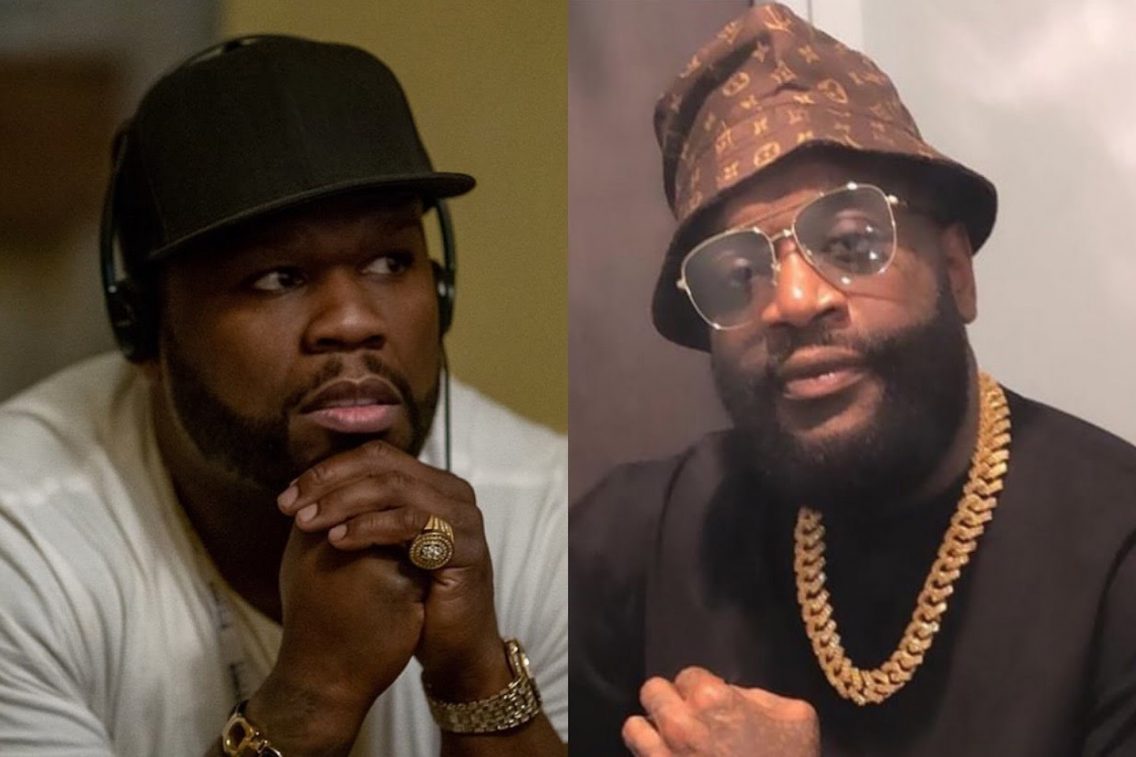 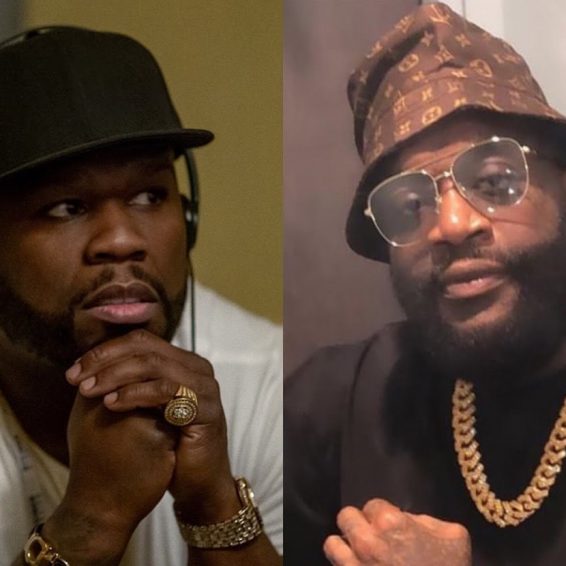 Rick Ross is unimpressed by how much 50 Cent makes from his new BMF series.

Ricky Rozay may have nothing but good intentions for Meek Mill, but that definitely doesn’t apply when it comes to his arch-nemesis, 50 Cent. In what may be considered an escalation of the long-standing feud between the two, Ross seemingly revealed how much 50, now a successful TV producer, earned for Black Media Family (BMF).

It’s mind-boggling to think that this feud is now over a decade old, and the two keep going at it. According to Rick Ross, the beef all started when 50 Cent looked at him the wrong way in the 2009 BET Hip Hop Awards. Since then, the two have traded blows in tracks and across social media platforms.

The war was given even more fuel in 2015 when Ross’ baby mama, Lastonia Leviston, sued the “21 Questions” rapper for allegedly posting a sex tape of her online. That was a blow to Fifty’s ego and empire as he was ordered to pay her $7 million.

Following that, they returned to a war of words. In 2019, just after dropping his album, Port of Miami 2, Ross was asked if he would ever consider working with 50 Cent, to which he replied, “homie just ain’t that dude no more” to which 50 replied that he didn’t have any interest in making music with him anyway.

Fast forward to a recent interview with GQ‘s Frazier Tharpe, and it would seem the two are back at it again. That is if 50 decides to respond to Ross’ subtle shots. It’s interesting that comments come as Rozay is once again dropping a new studio album Richer Than I Ever Been.

The conversation was sparked after Rick Ross was asked if he would ever consider doing a second Verzuz battle against 50. First off, according to the “Mafia Music” rapper, that’s a question for 50 Cent. Ross went on to say that the real question is if the “Many Men” rapper would want to face him in a battle.

“Would he come and stand next to Rozay in the arena or wherever it would be? That’s really your question. I don’t even think it’s a question of if I would do it. That sh#t light,” he added.

Then he chose to attack 50 Cent’s new career, saying that he helped the views on his various television shows and that “he didn’t do nothing, man.” That’s when Rick Ross spilled the apparent details about how much 50 Cent was making producing the shows. A move that no doubt will elicit a response from the New York native.

“Man, I saw the first [episode of BMF]. I was just trying to support the homie [Big] Meech, the n***as in the street. I’m a real n***a. I could put [my issues with 50] to the side. I know he may have made a quarter million off the whole season,” he said.

He then probably sarcastically remarked that he was happy that Fif had made a quarter before adding, “But, look I know he made 250k off the whole season, and that’s good. Tell him I said, Congratulations.”

The rapper seemed to be in a fighting spirit as he also spoke about his Instagram uploads which he often uses to address beef or just poke fun at others in the industry. He explained that sometimes he just chooses to be honest when addressing matters on his Instagram account.

This honesty is what drove him to post a clip rapping to a Lloyd Banks song while drinking Belaire, a brand he often promotes.

“Tell Lloyd that I’ll let him come to the promised land, and I’ll have a conversation with him. I don’t have no problem with Lloyd Banks,” he said.

Of course, 50 and former G-Unit member Llyod Banks no longer see eye to eye. It seems, based on his usual confident demeanor, Ross is ready for this war to continue, even if that means another decade of psychological warfare.

There hasn’t been any response from 50 Cent, at least not yet, but knowing him, it probably won’t be too long away.