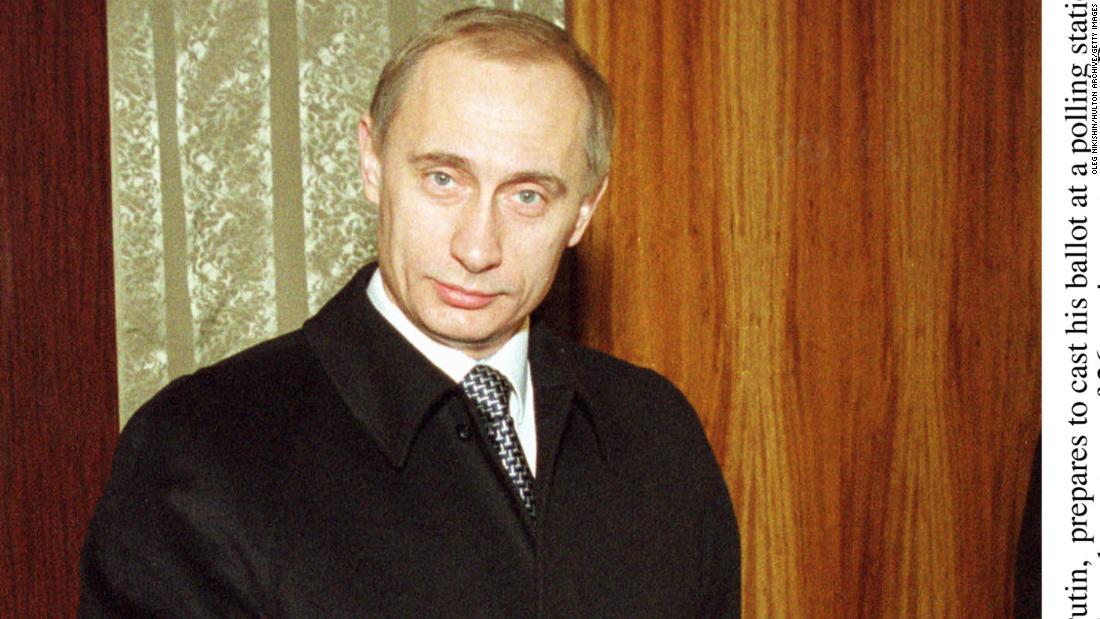 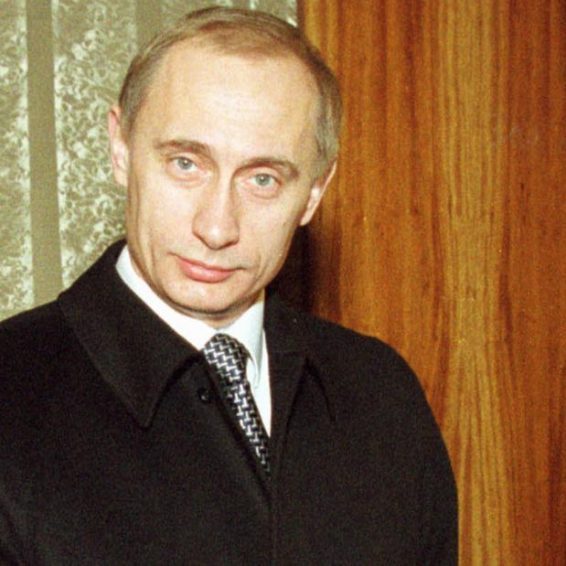 1 month ago·2 min read
ShareTweetPinShare
Home
World News
Putin rues Soviet collapse, says he moonlit as a taxi driver to survive economic crisis
The content originally appeared on: CNN
Putin’s comments, released by state TV on Sunday, are likely to further fuel speculation about his foreign policy intentions among critics, who accuse him of planning to recreate the Soviet Union and of contemplating an attack on Ukraine, a notion the Kremlin has dismissed as fear-mongering.
“It was a disintegration of historical Russia under the name of the Soviet Union,” Putin said of the 1991 breakup, in comments aired on Sunday as part of a documentary film called “Russia. New History,” the RIA state news agency reported.
“We turned into a completely different country. And what had been built up over 1,000 years was largely lost,” said Putin, saying 25 million Russian people in newly independent countries suddenly found themselves cut off from Russia, part of what he called “a major humanitarian tragedy.”
‘More and more convergence’ with allies on costs to Russia if they invade Ukraine, says State Department official
Putin also described for the first time how he was affected personally by the tough economic times that followed the Soviet collapse, when Russia suffered double-digit inflation.
Read More
“Sometimes (I) had to moonlight and drive a taxi. It is unpleasant to talk about this but, unfortunately, this also took place,” the president said.
Putin, who served in the Soviet-era KGB, has previously called the collapse of the Soviet Union, which was ruled from Moscow, as the “greatest geopolitical catastrophe” of the 20th century, but his new comments show how he viewed it specifically as a setback for Russian power.
Ukraine was one of 15 Soviet republics and Putin used a lengthy article published on the Kremlin website this year to set out why he believed Russia’s southern neighbor and its people were an integral part of Russian history and culture. This view is rejected by Kiev as a politically motivated and over-simplified version of history.
The West has accused Russia of massing tens of thousands of troops near Ukraine in preparation for a possible attack as soon as January. The Group of Seven wealthy democracies warned Moscow on Sunday of massive consequences and severe costs if it attacked Ukraine.
The Kremlin has said Russia has no plans to launch a fresh attack on Ukraine and that the West appears to have convinced itself of Moscow’s aggressive intentions based on what it calls false Western media stories.
Russia annexed Ukraine’s Crimea region in 2014 and has backed separatists who took control of a swath of eastern Ukraine that same year and who continue to fight Ukrainian government forces.