The sky is falling for Netflix

The stock market is a ‘superbubble’ about to burst, top hedge fund manager warns 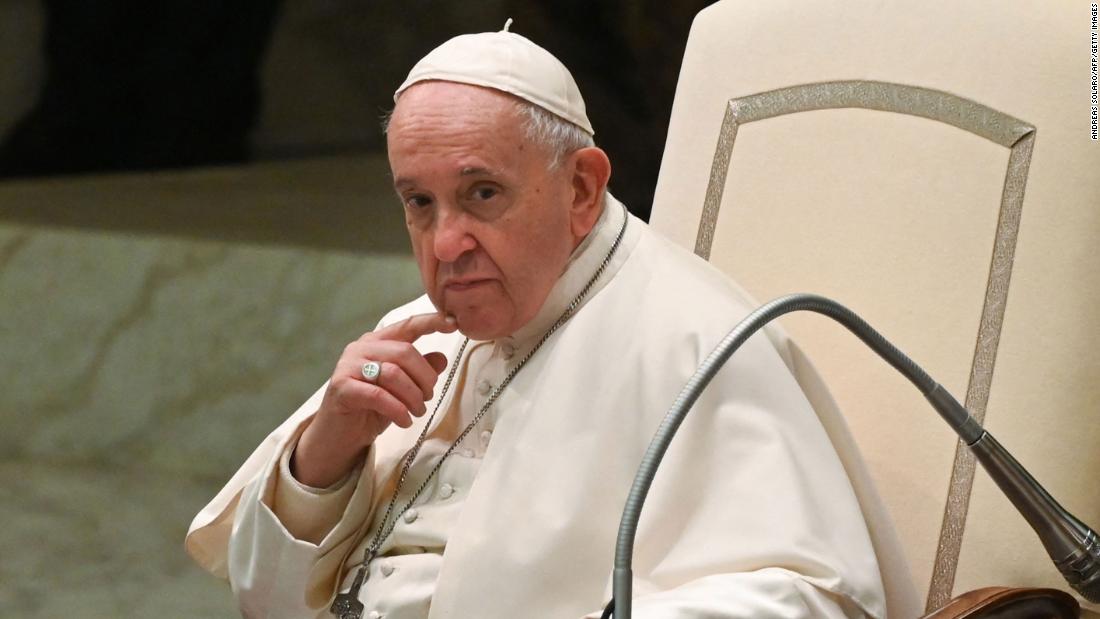 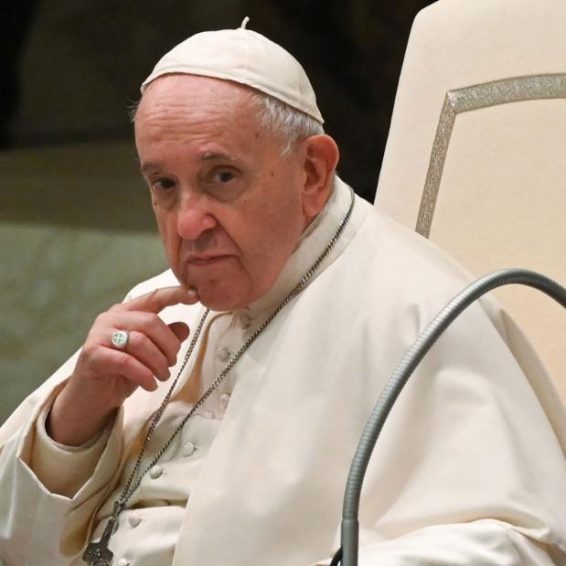 1 month ago·1 min read
ShareTweetPinShare
Home
World News
Pope Francis says domestic violence against women is ‘almost satanic’
The content originally appeared on: CNN
He made the comment, some of the strongest language he has used to condemn such violence, during a program broadcast on Sunday night on Italy’s TG5 network in which he conversed with three women and a man, all with difficult backgrounds.
European court tells Russia ‘urgent changes’ needed to curb domestic violence
“The number of women who are beaten and abused in their homes, even by their husbands, is very, very high,” Francis said in answer to a question from a woman named Giovanna, a victim of domestic violence.
“The problem is that, for me, it is almost satanic because it is taking advantage of a person who cannot defend herself, who can only (try to) block the blows,” he said. “It is humiliating. Very humiliating.”
Giovanna said she had four children to care for after they escaped from a violent home.
Read More
Since the Covid-19 pandemic began nearly two years ago, Francis has spoken out several times against domestic violence, which has increased in many countries since lockdowns left many women trapped with their abusers.
Police figures released last month showed that there are about 90 episodes of violence against women in Italy every day and that 62% were cases of domestic violence.
Turkey formally quits treaty to prevent violence against women
Francis said women who were beaten and abused had not lost their dignity. “I see dignity in you because if you didn’t have dignity, you wouldn’t be here,” he told Giovanna.
The pope also listened to a homeless woman speak of life on the street and a man trying to get back on his feet after 25 years in jail.
Francis has set up services in the area around the Vatican to give Rome’s homeless healthcare, bathing and hair-cutting facilities.
In 2020, when a palazzo just off St. Peter’s Square that was once a convent became vacant he ordered it to be turned into a homeless shelter, overruling suggestions that it be converted into a luxury hotel.