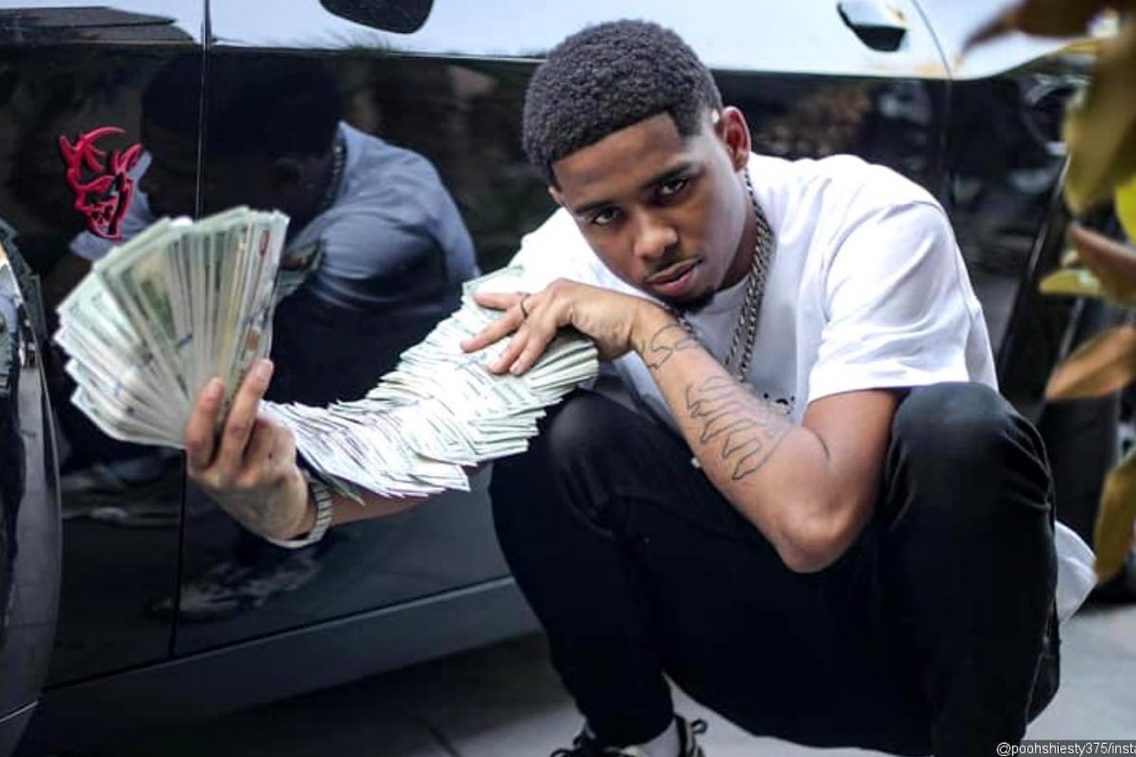 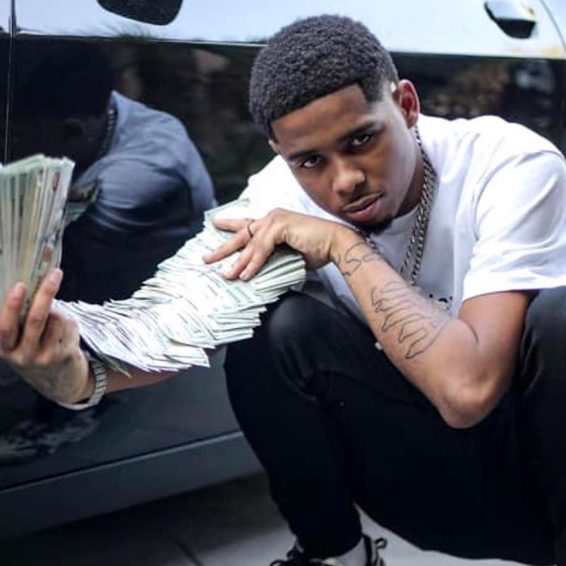 Pooh Shiesty Want Fans To Send Him Money In Prison

Pooh Shiesty’s team is reaching out to fans to help with his legal fees.

The Memphis rapper is currently held without bond at Miami’s Turner Guilford Knight Correctional Center. His legal troubles are far from over which is likely why his management team is now telling fans how they can send him money.

In a post on his Instagram Story, his team wrote, “I get a lot of DM’s about how kan I send Pooh Shiesty some bread well this is one way through Western Union either in the store or online.” The message was originally posted by an account named Mobties Global.

Of course, some fans started wondering why they should have to send a millionaire rapper money. One of Pooh Shiesty’s most recent photos on social media shows him with a stack of cash holding to his ears.

Pooh Shiesty reportedly plans to take a plea deal in the ongoing robbery case. The rapper’s defense has been unraveling as he previously pleaded not guilty but now plans to change his plea. Just a day before, the attorney for one of his co-defendants indicated that his client wanted to change his not guilty plea to guilty.

Last month, Pooh Shiesty, whose real name is Lontrell Williams, told the presiding judge that he wants to change his “plea from not guilty to guilty.”

When he appeared in court on Thursday, both Williams and his co-defendant Bobby Brown disclosed their intention to change their plea announced their intentions during a five-minute court hearing.

Pooh Shiesty is charged with Brown and Jayden Darosa for the 2020 shooting and robbery of two men outside Miami’s Landon Hotel.

The 1017 rapper is being represented by prominent Attorney-at-Law Bradford Cohen, who said the change in plea comes because of new developments that change the dynamics of the case.

Williams, Brown, and Darosa face charges of conspiracy, discharging a firearm during a violent crime, and robbery under a law regulating commerce (the Hobbs Act).

According to prosecutors, the shooting and robbery took place shortly after the defendants arrived at the hotel to purchase “high-end athletic sneakers,” and marijuana from the victims.

Prosecutors say that surveillance video captured the transaction, and evidence shows Darosa allegedly trying to rob jewelry from one of the victims.

The video also shows the victim fighting back as he held onto his jewelry while Brown was seen shooting the second victim. The victim suffered gunshot injuries to the hip. The three men quickly drove off after the incident.

Meanwhile, in an interesting twist, Pooh Shiesty was tied to the crime from money investigators say he had shown on his social media account, which was later found at the crime scene.

According to prosecutors, investigators found a Louis Vuitton bag filled with more than $40,000, which fell out of the vehicle the three men were in as they beat a hasty retreat following the incident.

The money was traced back to Shiesty after one of the bill’s serial numbers was matched to notes he had posted on his Instagram account.

Meanwhile, Shiesty initially pleaded not guilty, claiming that the victims were armed during the altercation and that they were trying to “push” other drugs onto him.

The 1017 rapper is facing a possible life sentence if convicted of the firearm charges. He is also facing separate charges for an ongoing case for another Miami club shooting.