Opinion: She returned to Kabul after the Taliban shot her, then had to flee again 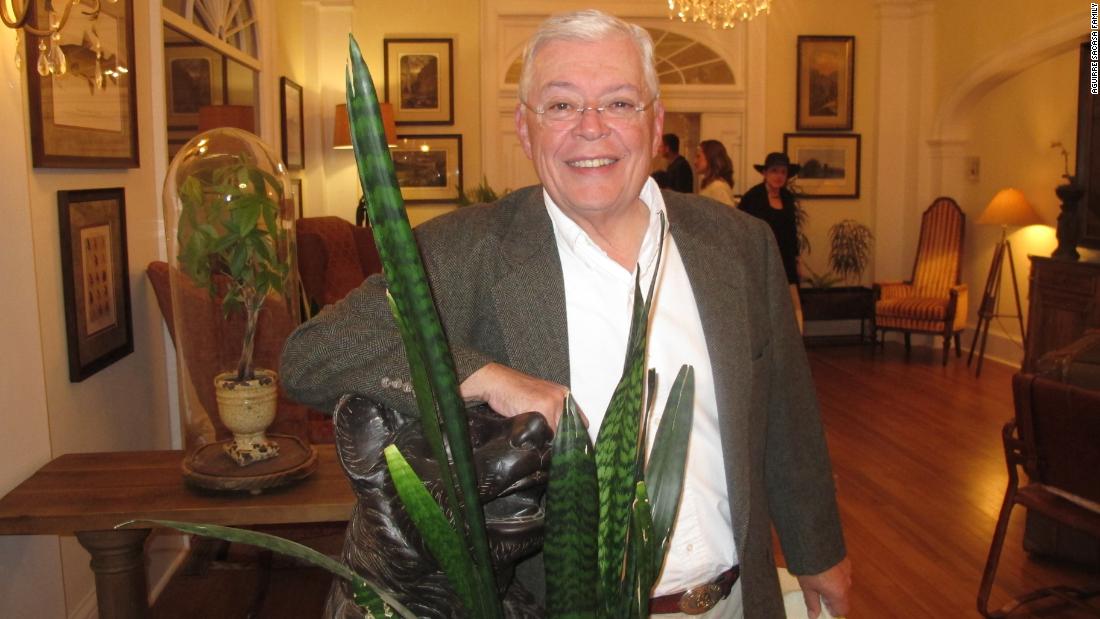 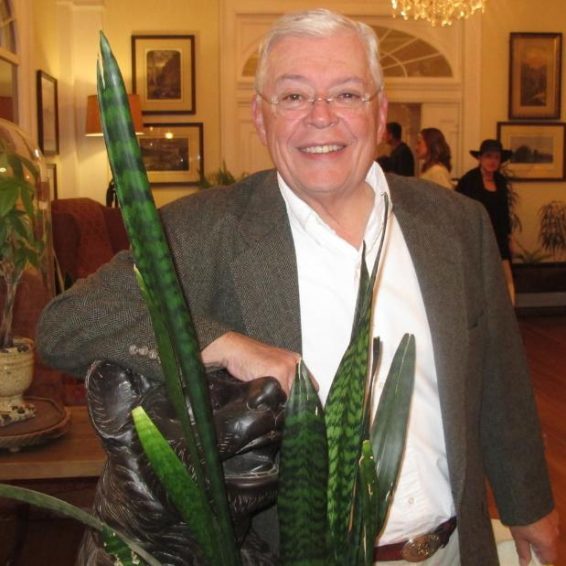 Opinion: My father is imprisoned in Nicaragua. His fate could hang on their upcoming presidential election