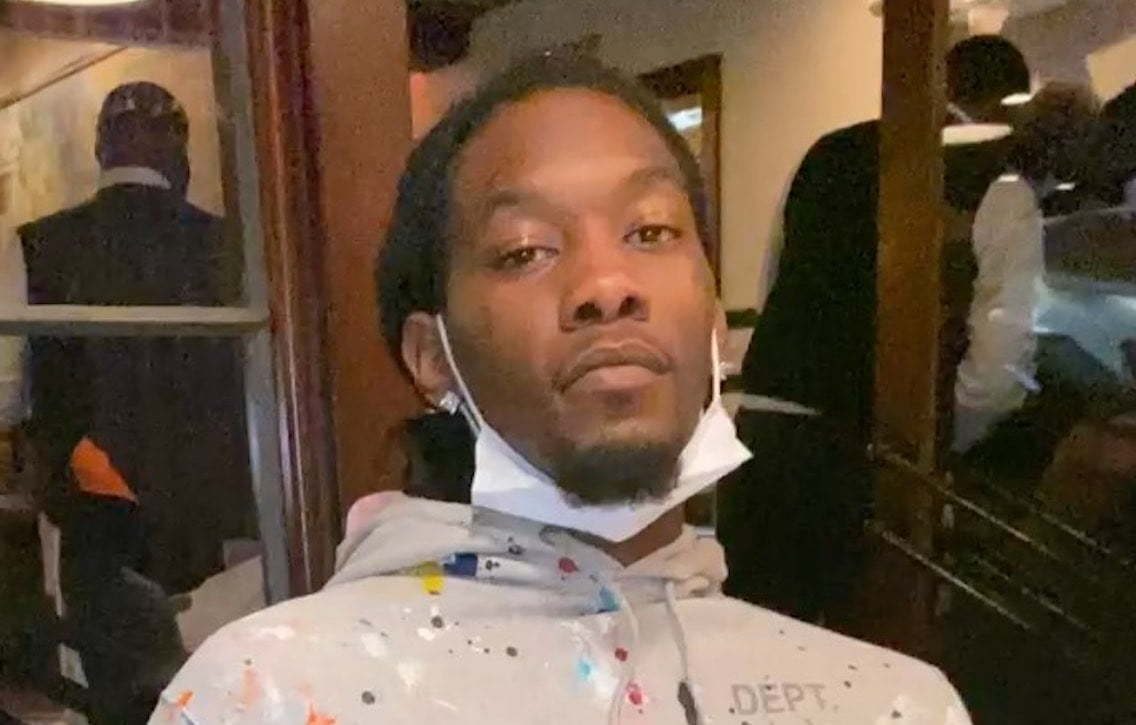 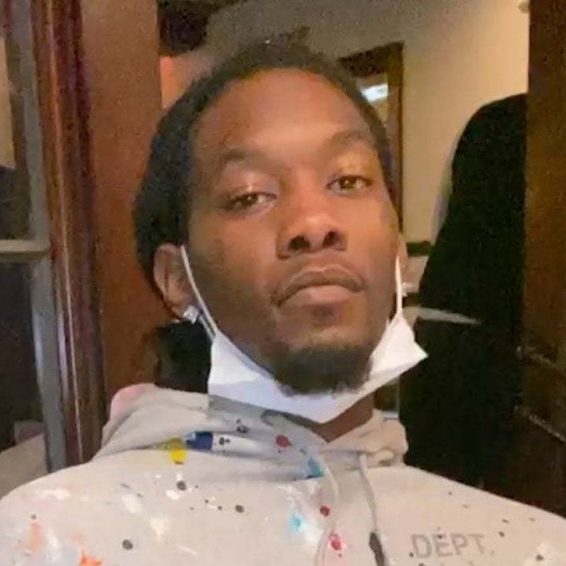 Offset Hit With Lawsuit For Almost $1 Million Over Missing Bentley

Offset sued over a missing Bentley.

A lawsuit is seeking to recover almost a million dollars for a Bentley that the Migos rapper rented in Los Angeles but hasn’t returned. The lawsuit was filed on November 3rd by Los Angeles luxury car rental Platinum Motorsports, which claims that Offset, the husband of Cardi B, defaulted on his rental and owes $950,027.35 for the Bentley he rented in Spring 2020.

According to the details about the rental, Offset previously took rentals from Platinum, but in May 2020, he decided to rent a Bentley Bentayga for $600 a day, The Blast reported.

The initial plan was to rent the car until July. However, the company says that the rapper failed to make payments around the 4th of July, which led to the dealership becoming “concerned.”

The rapper also later told the company that he did not have the Bentley in his possession anymore and could not account for it either.

In their lawsuit, the dealership said they never received the car, and as a result, they were losing out on their investment as they couldn’t rent or lease it to anyone.

The Weeknd’s “Blinding Lights” Now Billboard’s No. 1 Hot 100 Song Of All Time

The company later filed a police report for the missing car and estimated lost revenue in the amount of $100,000 due to the car’s disappearance.

Platinum was successful in being awarded a judgment against Offset, who will now have to pay close to $1 million for the missing car and lost income.

While Offset has not commented on the case, the rapper just last month gifted his wife a $1 million investment property in the Dominican Republic, and they also recently bought a mansion in New York so she can be closer to her family.