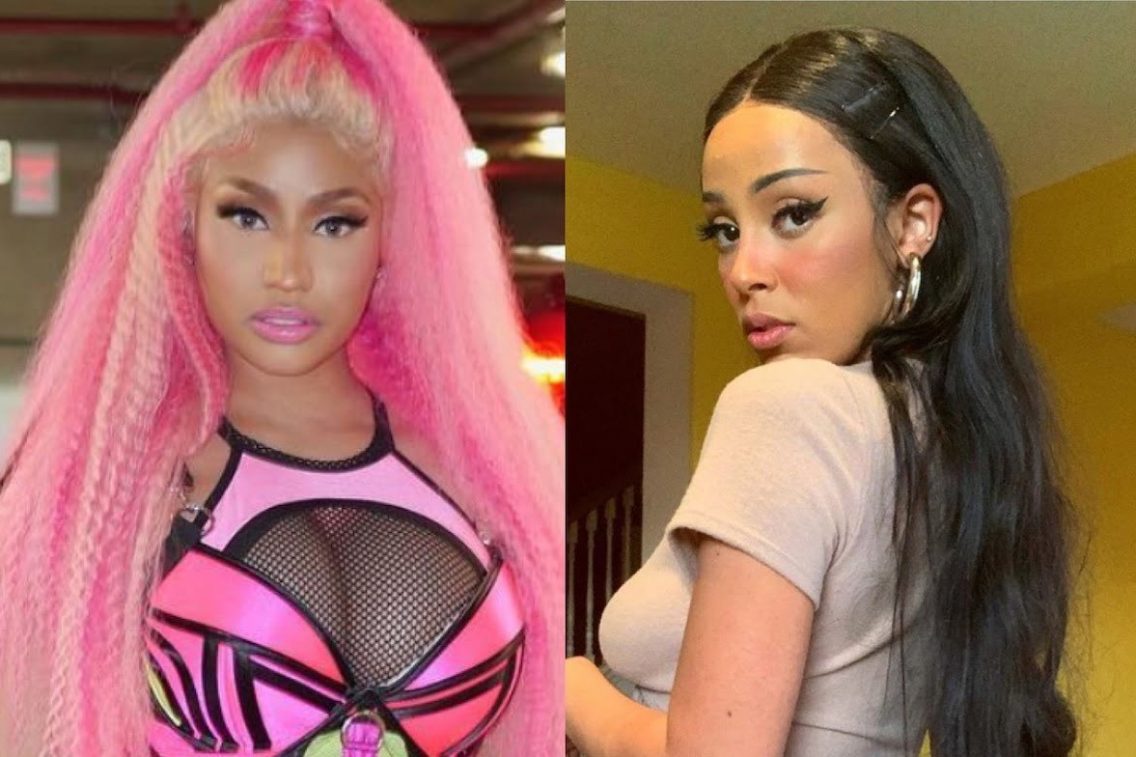 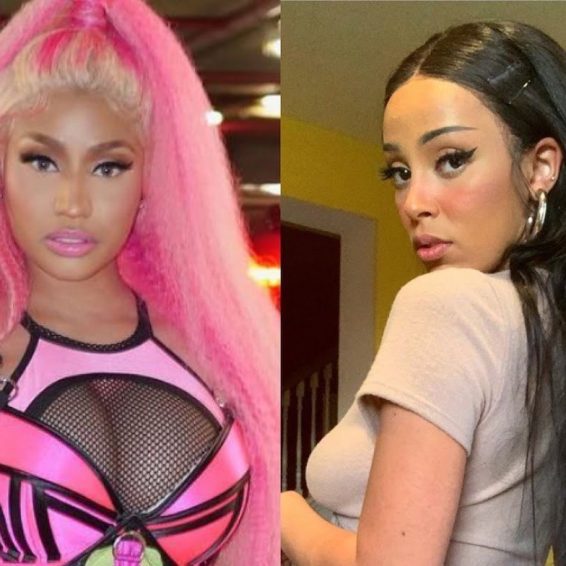 Nicki Minaj and Doja Cat are officially in the Guiness World Record for first female rap duo to hit No. 1.

Nicki Minaj is quickly cementing herself as one of the greatest rappers of the decade as she continues to rake in accolades over her illustrious career. Despite not being active on the music scene since the birth of her son last year, the rapper continues to win as she reaps on investments previously sowed. Her latest achievement is a Guinness World Record for her remixed song “Say So” with Doja Cat.

According to Guinness, the song on May 16, 2020 produced by Dlamini went No.1 on the United States Billboard Hot 100.

This was a major achievement since it was the first time a female rap duo had ruled the countdown, and “Say So” was also the first US No.1 single for both hit-makers.

The song’s performance was also impressive as it jumped to No. 1 from No. 6 the previous week due after the remix dropped. With that, Minaj earned her 109th Hot 100 entry.

According to Guinness World Record, no other artistes had amassed that much hits on the US Singles Chart before reaching the top, up to May 16 2020.

The official website for the record keeper said that Justin Bieber previously held the record after reaching No. 1 with “What Do You Mean?” on September 19. 2015.

“Say So” remix is co-written by Dlamini and produced by “Tyson Trax” (aka Lukasz “Dr Luke” Gottwald), and is also the fifth song on Doja Cat’s 2019 album ‘Hot Pink’.

In the meantime, this would make Nicki Minaj’s a three-time Guinness Record holder, her previous awards being for other music accomplishments, while this would be Doja Cat’s first Guinness record.