Shenseea The Next Rihanna ? 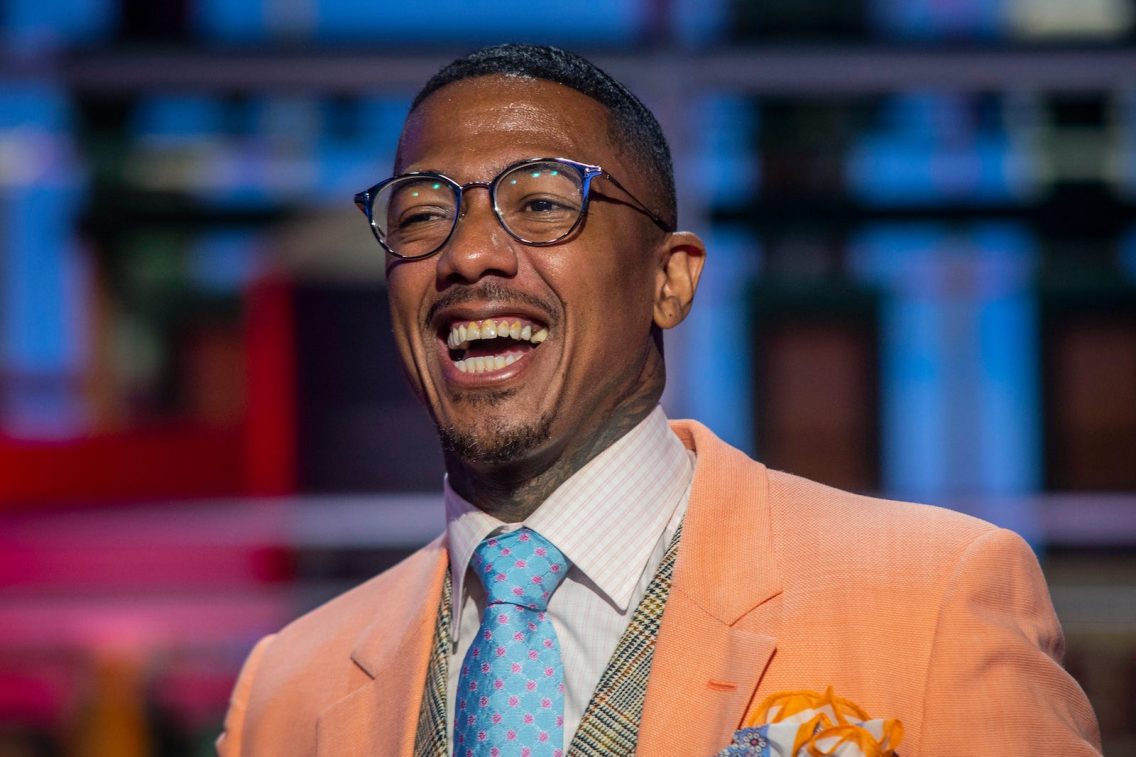 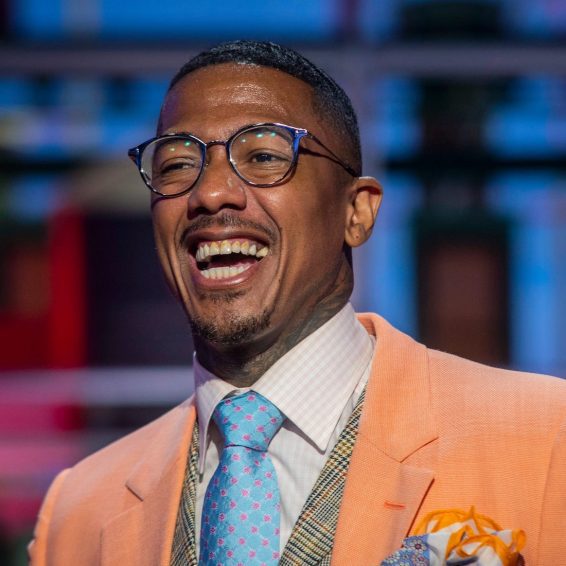 Nick Cannon began trending Monday afternoon after a revealing pic of the entertainer was posted online showing his penis in its erect state, complete with his face to authenticate it as his.

The picture has caused female Twitter fans online to ask to get a look at it, while others shared that they were impressed by the looks of the organ. Nick Cannon‘s bedroom prowess has been a constant source of speculation by his fans as they run frequent jokes about the “real reason” he has so many children with so many women.

The Wild’N’Out host turned TV host has seven kids with four different women and even says he wants more. While that is a different discussion altogether, the TV host also caused a stir on Monday after a clip of him from the show was shared online. In the clip, Nick is seen on TV wearing a tuxedo, but his penis is clearly printing through his clothes.

The episode of the show was aired sometime last week, but a screenshot and the clips went viral on Monday as Cannon now has a curious number of new fans on his show who are no doubt there only to penis watch.

Clips of the show has Cannon showing off his new outfit and clearly shaking his legs as he clicks the heels of his new shoes, drawing attention to his crotch area.

Meanwhile, Twitter users reacted to Cannon’s print. “I couldn’t hear anything he was saying that day! He knew exactly what he was doing when he put those pants on… he needed a prayer cloth!” one person tweeted.

“Now we know why he’s got so many baby momma’s,” one female said. “No wonder he got 900 goddamn kids,” another user posted, clearly exaggerating to make her point.

Meanwhile, some folks felt that the host appeared embarrassed as he seemed to have become aroused at the wrong moment.

Still, Cannon has not addressed the leaked photos or his appearance on the show. It’s still unclear who leaked the alleged naked picture and why.

On the other hand, Nick Cannon has been frank about his sex life as he jokes about his therapist suggesting he be celibate after he had four children in one year.