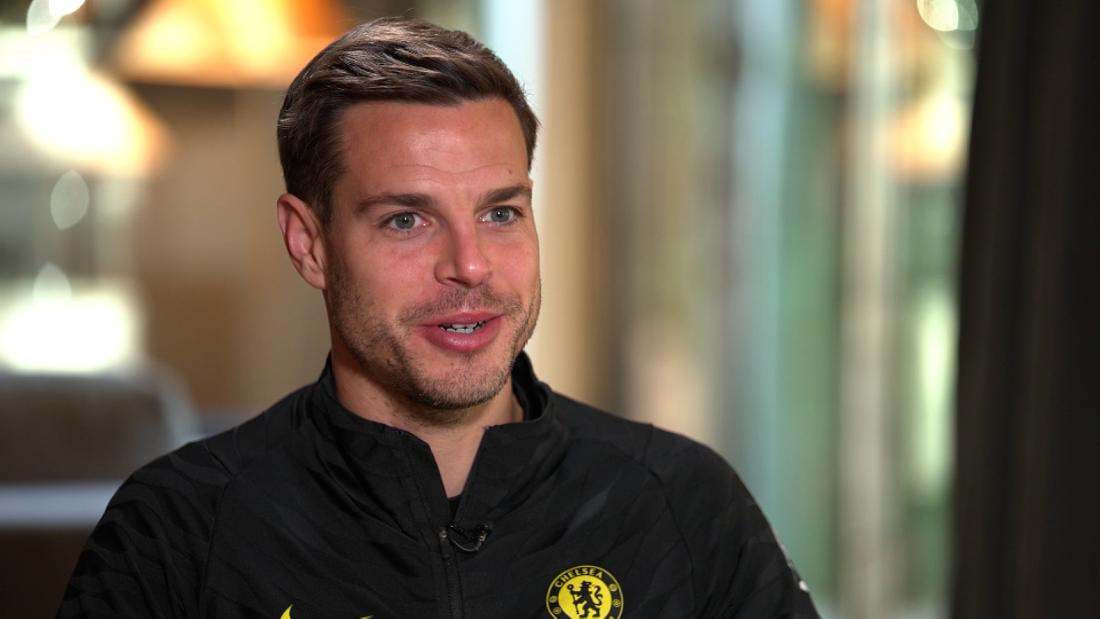 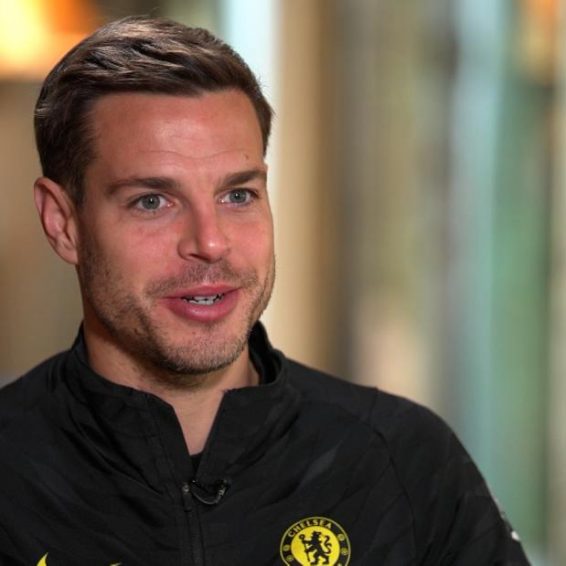 (CNN)Manchester United announced on Thursday that its English Premier League home fixture against Brighton, which was to be played on Saturday, has been postponed due to “the number of players and support staff having to isolate due to Covid-19”.

“The health of players and staff is our priority […] the club had no option other than to request the match be rearranged,” United’s statement said.
“The Premier League Board took the decision to postpone based on guidance from medical advisors.”
United said that sessions at the club’s Carrington training ground were to be suspended for a “short period” to help reduce further transmission.
It is the second rearrangement in a matter of hours, as the league announced earlier on Thursday that Leicester City’s home game against Tottenham Hotspur, scheduled to be played later in the day, had also been postponed due to “an increase in positive Covid-19 cases within Leicester’s squad.”
Read More
The league said in a statement that the increase in cases “has left the club [Leicester City] with an insufficient number of players available to fulfill the match,” adding that Leicester City’s first-team training ground was closed on Thursday morning to help contain the outbreak.
Leicester’s game against Spurs at the King Power Stadium was also postponed today.
The rearrangement of the United game marks the fifth Premier League game to be postponed in the space of a week, and the club’s second in a row following the postponement of its scheduled match at Brentford on Tuesday.
On Thursday, Brentford manager Thomas Frank urged the league to postpone the full round of league games this coming weekend — December 18 to December 19 — to allow clubs to contain Covid-19 outbreaks.
“The Covid cases are going through the roof at all Premier League clubs,” Frank told a news conference.
“To postpone this round (of Premier League games) […] would give everyone a week at least to clean and do everything at the training ground so everything is fine and we break the chain at every club,” added the Danish coach.
The Premier League did not immediately respond to CNN when asked about Frank’s comments.