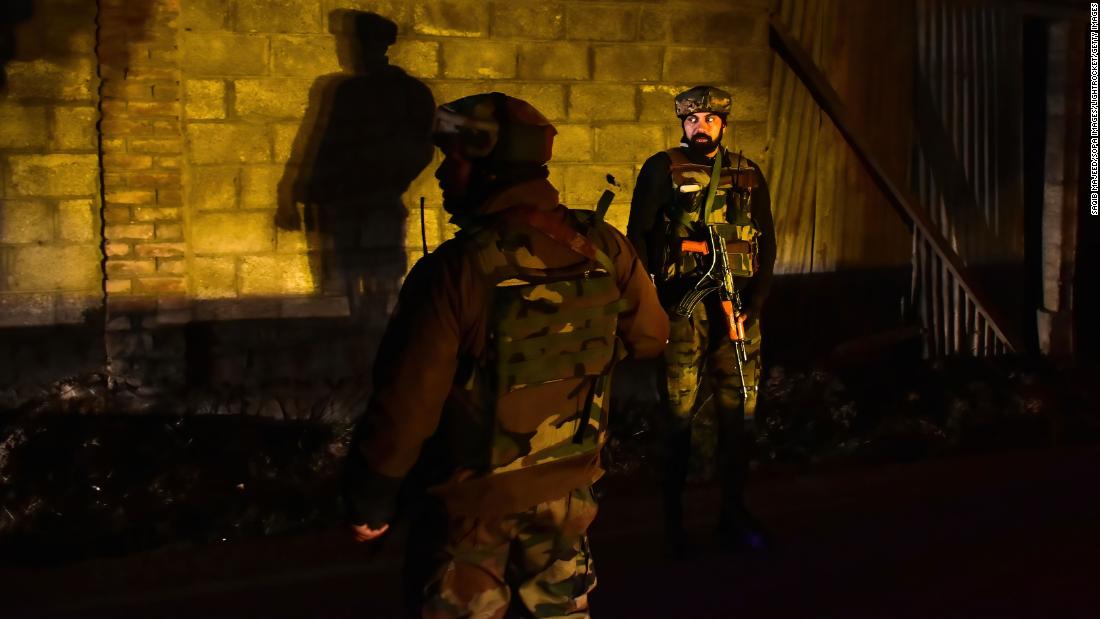 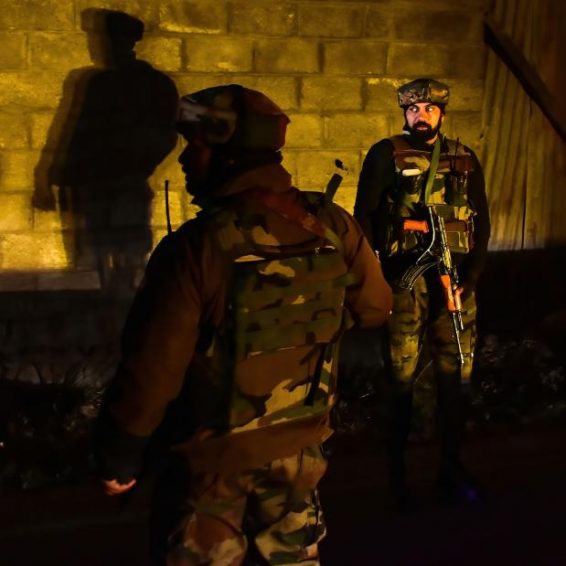 1 month ago·1 min read
ShareTweetPinShare
Home
World News
Militant attack in India’s Srinagar kills three police officers, injures 11
The content originally appeared on: CNN
A group of police officers were returning to the police campus when three militants opened fire on a police vehicle outside the main city of Srinagar, according to a police news release. The militants escaped in the immediate aftermath.
A massive search operation has been launched and the area has been cordoned off.
Two of the officers died on Monday, and a third succumbed to his injuries early Tuesday, according to Manzoor Ahmed, commanding officer of the battalion.
Prime Minister Narendra Modi sought details on the attack and expressed condolences to the families of those killed, his office said in a tweet.
Read More
Claimed in its entirety by India and Pakistan but only controlled in parts by both, the Himalayan region has been the epicenter for more than 70 years of an often violent territorial struggle between the nuclear-armed neighbors.
In 2019, the Indian government stripped the former state of Jammu and Kashmir of its semi-autonomous statehood, imposing a severe months-long lockdown and splitting the disputed region into two federally administrated union territories.
As the security lockdowns and Covid-19 restrictions opened up this year, there has been an uptick in attacks on security personnel in the region.
Earlier on Monday, two militants were shot dead at a checkpoint set up on Srinagar’s outskirts after firing at police.
“Police returned the fire, killing two militants,” Kashmir Police Chief Vijay Kumar said.