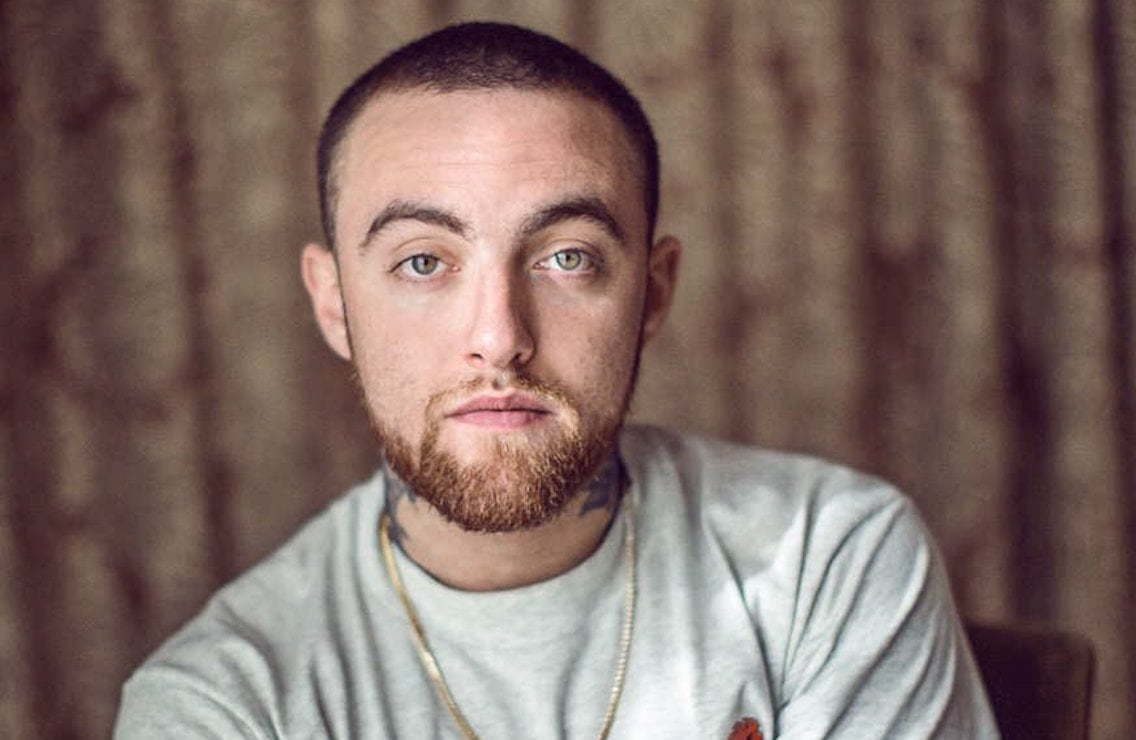 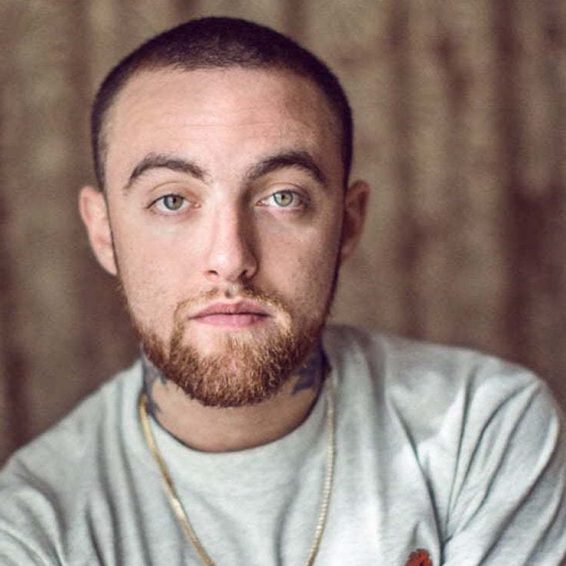 Mac Miller’s family is one step closer in getting justice for his untimely death.

The drug supplier who prosecutors say is responsible for supplying the deadly Fentanyl pills that led to the death of rapper Mac Miller could be facing up to 20 years in prison if convicted. On Tuesday, TMZ reported that the man Stephen Walter has pleaded guilty to one count of distribution of fentanyl and is taking a plea deal offered by federal authorities for reduced time in jail. As part of the deal, feds dropped a second charge Walter was facing – conspiracy to distribute a controlled substance.

Walter is alleged to be the supplier who sold fentanyl to Cameron James Pettit, the man who prosecutors said is the alleged drug dealer who bought the pills from Walter and supplied them to Miller.

Mac Miller was found dead in his San Fernando Valley, California home on September 7, 2018. According to a toxicology report by the Los Angeles County Coroner’s office, Miller died after an accidental overdose of fentanyl, cocaine, and alcohol. Persecutors say that Walter provided deadly Percocet tablets that ended up causing Miller to overdose.

Prosecutors say that Walter supplied the pill through a delivery person after Pettit ordered the pills on the night the rapper died. According to TMZ, documents filed in the case reveal that Walter pleaded guilty because he knew the drugs he was selling that night were counterfeit oxycodone pills laced with fentanyl.

Drake Reflects On Faking It Until He Made It, Now Owns Rolls-Royce He Used To Rent

Walter’s bargaining position in the present is weakened by his previous run-ins with the law. At the time of Miller’s death, the drug dealer was on supervised release based on a previous drug case he was convicted for.