Cardi B Thank Jurors, Her Fans As She Tries To Put Tasha K Case Behind Her 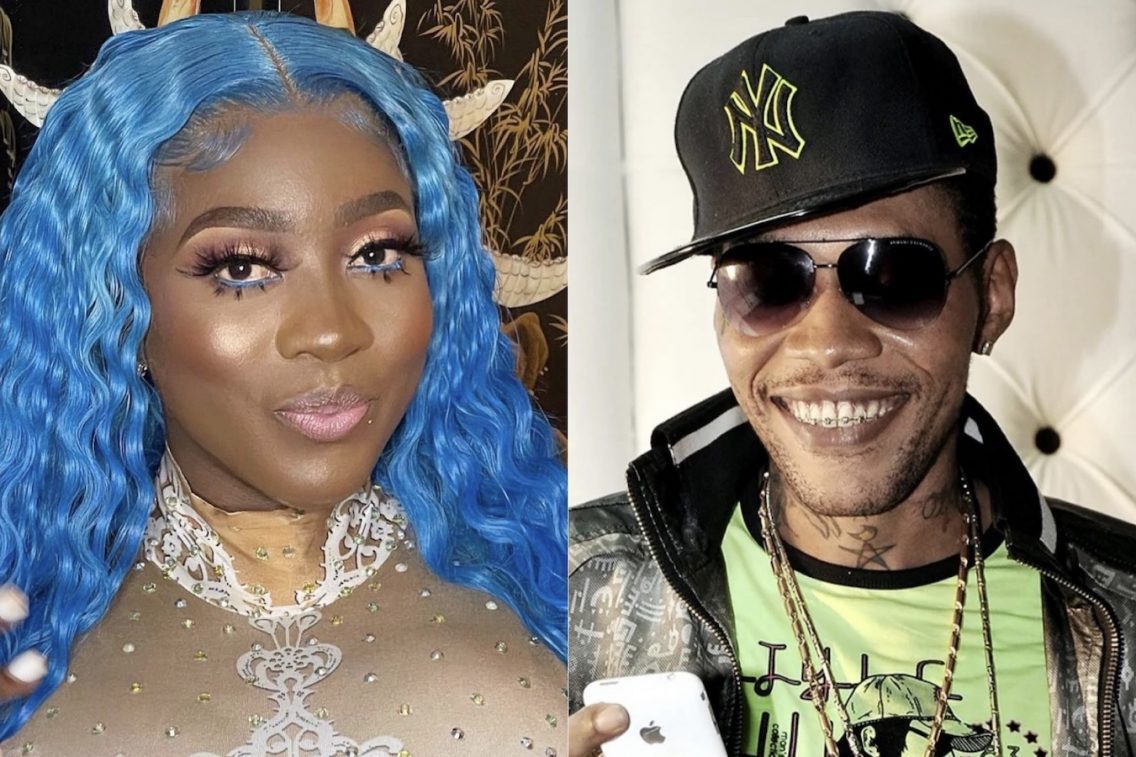 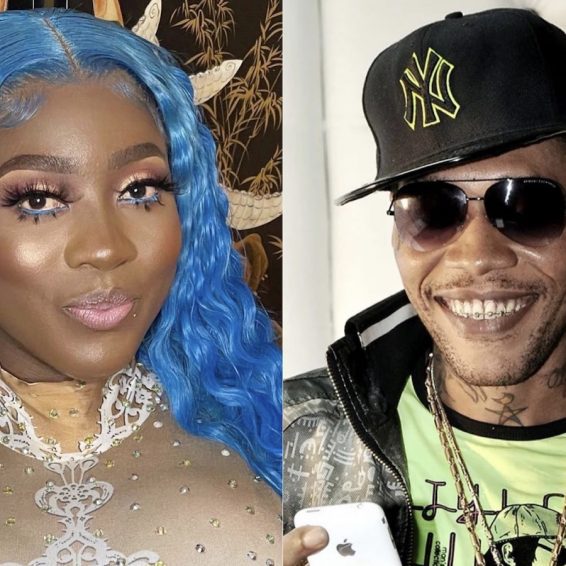 Vybz Kartel and Spice link up for a “Private Message.”

The Worl’Boss and the Queen of Dancehall should probably form a group and drop a collaborative album. It has been two years since fans of the king and queen of dancehall have been waiting for another musical collaboration between the two monarchs. On Monday, December 13, Spice and Vybz Kartel did not disappoint as they released ‘Private Message.’ So far, the reviews from loyal fans have been lit as the song has been heralded as the duo making it known that they are not giving up their thrones any time soon.

In what is being referred to as “Romping Shop part 2”, the lyrical composition is definitely spicy as its explicit content leaves little to the imagination of listeners. The song is all about how the two have sexual chemistry that is hotter than lava. Hence they are hard-pressed to be apart from each other, but whenever they have to, they keep the relationship fresh and exciting by sending each other nudes, naughty voice notes, and especially private messages that are designed to disappear if nosy people happen to try and search their phones.

Vybz Kartel and Spice went raw while trading bars over an authentic dancehall beat. “Just get a private message, babe sey she want some good sxing / Skin it out wid d leg mek me extend. Mek you clean pretty tongue, circle me brast dem. You pretty py fi warm pon me cky girl/ Me love play wid you bll mek you gimme sprm. Slap slap you btty jaw cuz me love you girl / You know you’re the only one for me. You know you’re the realest fi real / We nah mek the haters see. Dem nuh ready fi this yet. Any time you wanna f*ck me, you naffi wait til tomorrow / Send me a private message, me nuh care who present as dem search it gone / Anything you want send me, p***y pictures or video. Send me a private message we nuh care who present, as dem search it gone.”

Produced by Vybz Kartel Muzik and Aiko Pon Di Beat, the song has a retro feel as if it is a throwback to how a man and woman who have deep feelings for each other would express themselves when everyone has gone, and the lights are off, so all that is left is the intense feeling and all that heavy breathing. It is poetry of a more explicit nature.

As “Romping Shop” was about entering a space where wild things happen, “Private Message” takes it a step further and explains that after a while, a man and woman who understand each other’s sexual needs and desires do not need any long conversation as a simple, quick private message will suffice.

Fans love the synergy that the two produce whenever they join forces. With over 150K views on YouTube in a few short hours, it is safe to say that “Private Message” will be one of the songs in rotation for the upcoming yuletide season, especially as the Prime Minister has given the entertainment industry a little wiggle room with 1 am curfews on both Christmas Eve and New Year’s Eve.

One fan commented, “I swear kartel and spice collabs creates history over and over again! King & queen of dancehall. Love you both,” while another shared, “Over 20 years no repeat lyrics. Na man this man is beyond great, the chemistry Vybz Kartel and Spice have is no secret that it’s the best.”