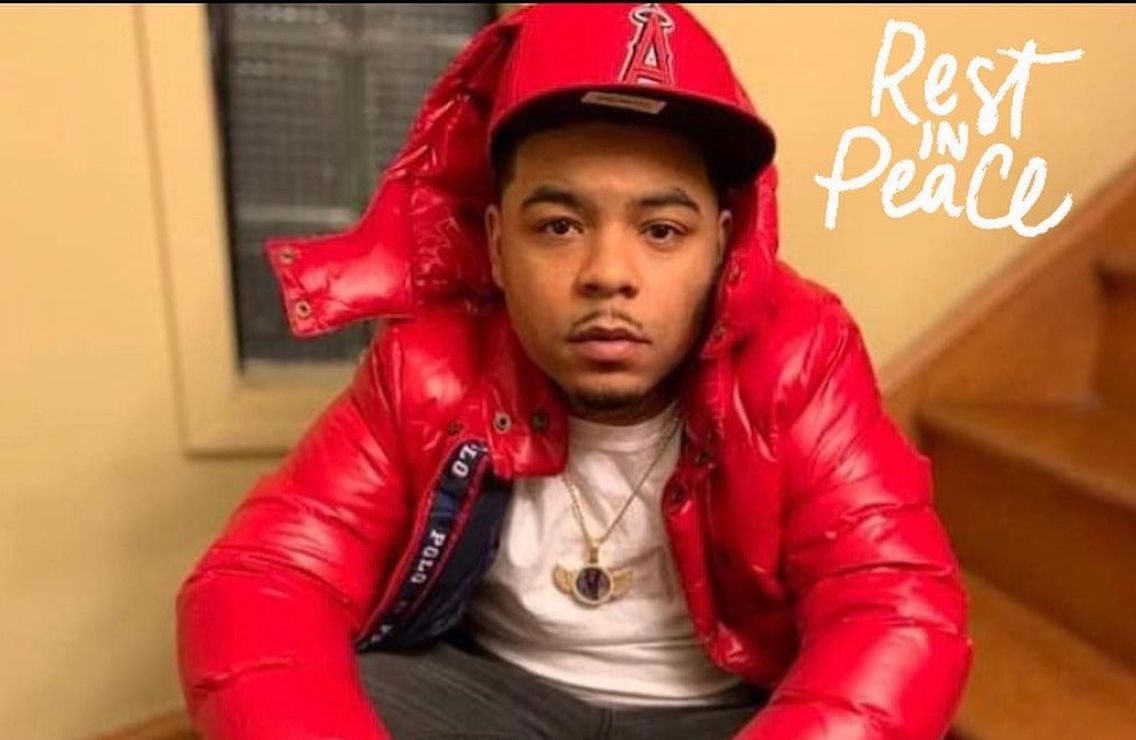 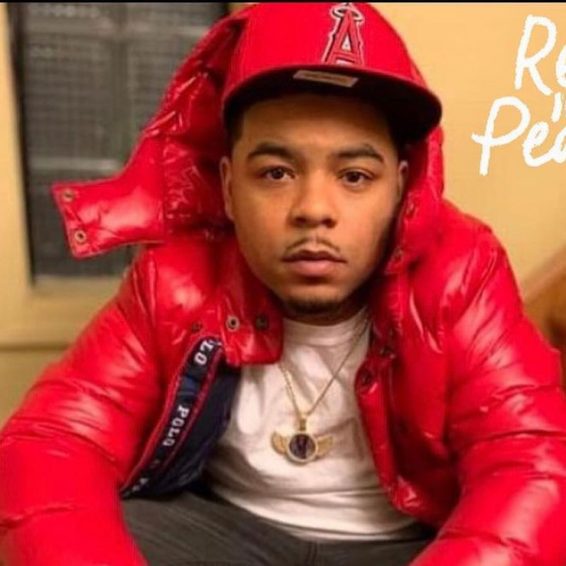 Lil Durk is mourning the death of another member of his OTF (Only The Family) crew after OTF ARoy was shot and killed.

There has been yet another murder in the hip hop community. According to reports, Only The Family team member ARoy was shot and killed on Chicago’s O’Block yesterday, December 13. The shooting is said to have come after an altercation with the suspect.

It’s been a rough 18 months for the OTF collective, who have weathered numerous tragedies, including the shooting death of King Von outside of an Atlanta hookah bar in November 2020. In June of this year, Lil Durk’s older brother OTF DThang was murdered near a Chicago strip club.

There seems to be a Facebook Live video of the latest incident, which shows OTF ARoy brutally hitting a man and shouting at him. He could be heard saying, “You’re a grown-ass man. I’ll f**k you up!”

Following the beating, the man looked like he was knocked out and lying unconscious on the ground, but as ARoy began to walk away, the said man reportedly pulled a gun and fired multiple shots into ARoy’s body.

The video has been making the rounds on other social media networks, including Twitter. In some other unconfirmed reports, it seems that the woman who was streaming the incident was assaulted for posting the video online.

In another clip, which some are claiming is of the incident mentioned above, a woman can be seen on the ground getting stomped on as people scream in horror in the background.

It’s no secret that OTF founder Lil Durk and his affiliates have been associated with street life. In 2019, Lil Durk and the late King Von were arrested on attempted murder charges. At that time, prosecutors accused the two rappers of robbing and shooting a man outside a popular Atlanta drive-in for a Jeep Cherokee and $30,000.

Even though things seem to be looking up for Lil Durk, he keeps losing his close friends to the lifestyles that they’ve chosen. Since his troubles with the law, he’s now a Grammy-nominated artist and has released his debut album, The Voice. The album dropped in 2020 and peaked at No. 2 on the Billboard 200. The album has since been certified gold by the Recording Industry Association of America (RIAA).