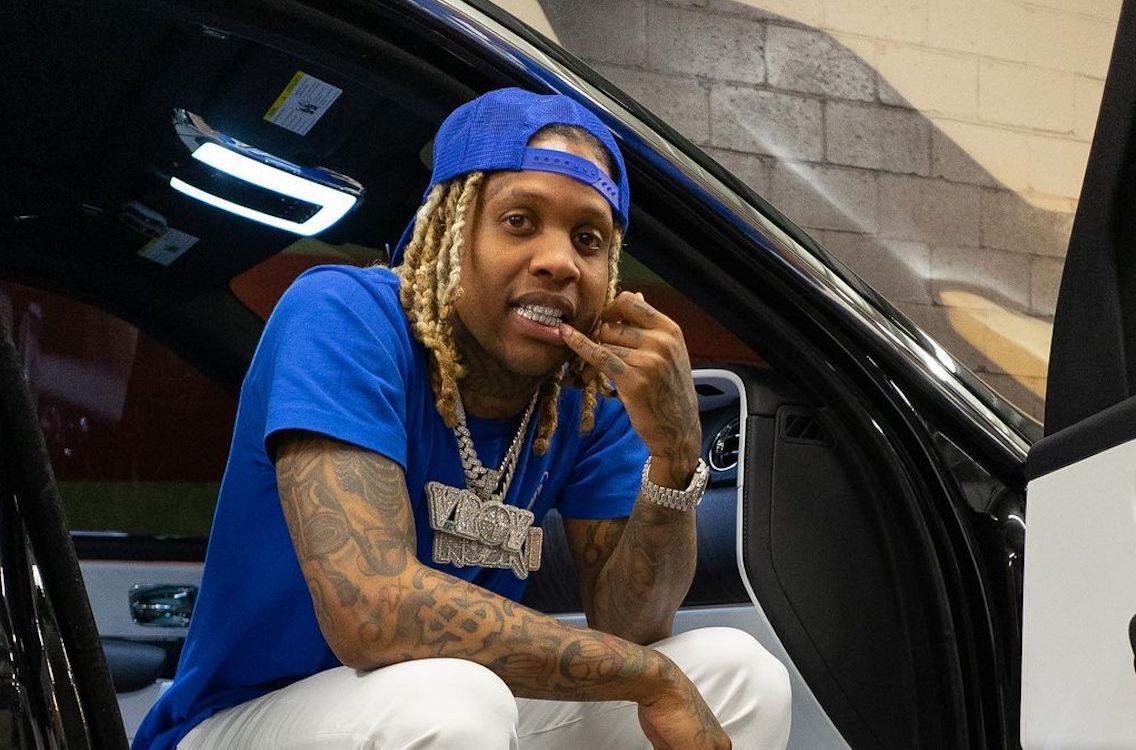 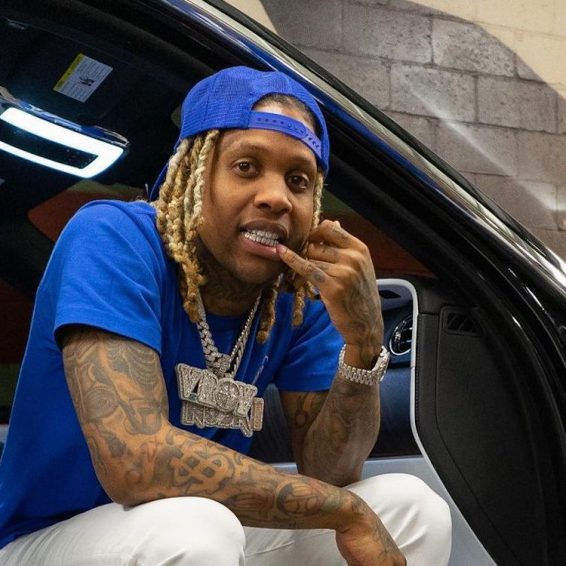 Lil Durk says French Montana after making bold claims that he put the Chicago rapper on the map.

Whenever a rapper takes credit for another’s career, there is bound to be some fireworks. Most recently, French Montana seemed to imply that he was the man behind Lil Durk’s successful career, which has now seemingly brought in a response from Durk.

Last Wednesday, October 27, French Montana used Twitter to get his point across. He tweeted: “THEY GOT AMNESIA LIKE I DIDN’T GIVE THEM CHINX DRUGZ LIL DURK AND HARRY FRAUD.” His supporters immediately supported his claims, and soon “THEY GOT AMNESIA” became a trending tweet. Incidentally, the phrase is also the name of his upcoming album.

Montana also had a series of tweets reminding his fans and critics of all that he’s accomplished in the genre so far.

At first, there was no response from Lil Durk, but yesterday, October 31, he took to Instagram to post what many fans are interpreting as his answer to Montana’s bold claim.

“A n—a said he made me that’s the biggest cap…… 7220,” Lil Durk wrote, including his old Chicago area code as if to say he was made in that area.

In the past, the “Hats Off” rapper has shown gratitude to French Montana for showing him support when no one else did but apparently, that gratitude had nothing to do with how he got into the rap game. Just two years ago, in 2019, he posted an Instagram video previewing a song about wanting to patch things up with the “No Shopping” artist.

“When I fell out with French Montana that sh#t did me damage. I learned the rules of a contract but I was planning on signing/He picked me up when Def Jam didn’t, he turned me diamond/Now, I’m the voice of the streets, perfect timing,” he rapped.

The duo also has multiple collabs like “Brothers,” “Hot Boy Bling,” and “Yes Sir,” on Montana’s CB5 mixtape in November 2020. Maybe it’s just a bit of miscommunication between the two, or maybe Montana is just trying to create some buzz around his upcoming album They Got Amnesia which is expected on November 12.