US charges second man in killing of Haitian President Moise 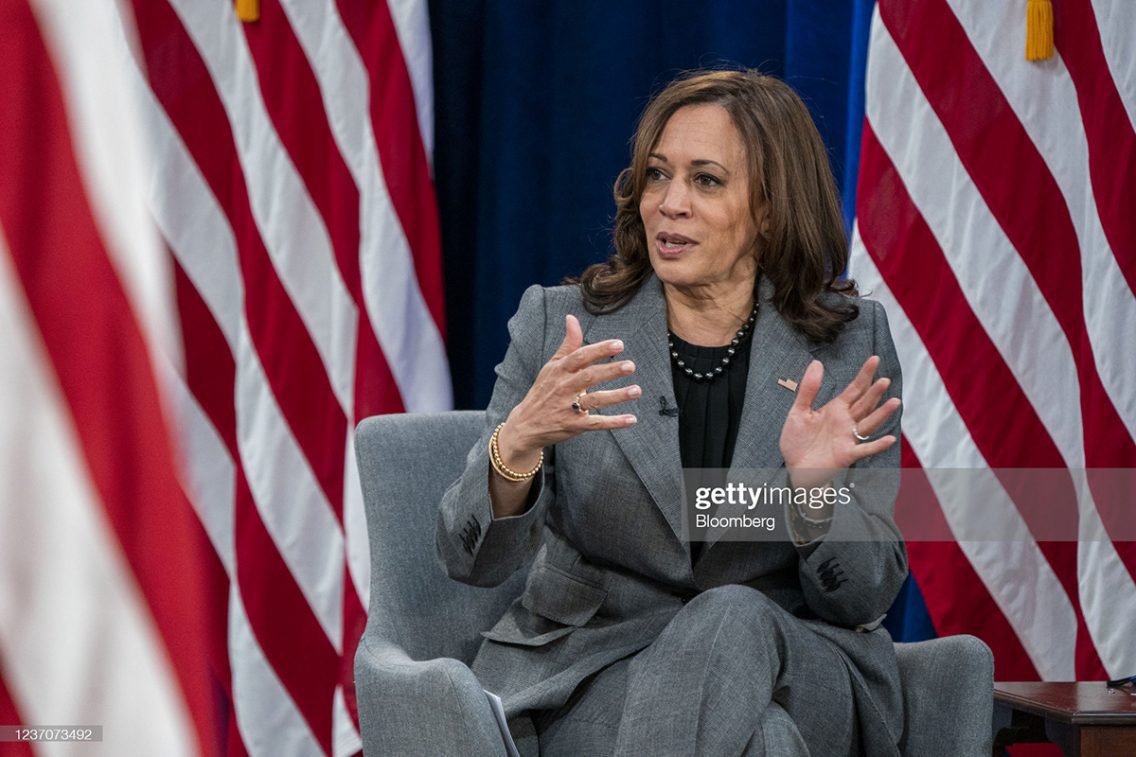 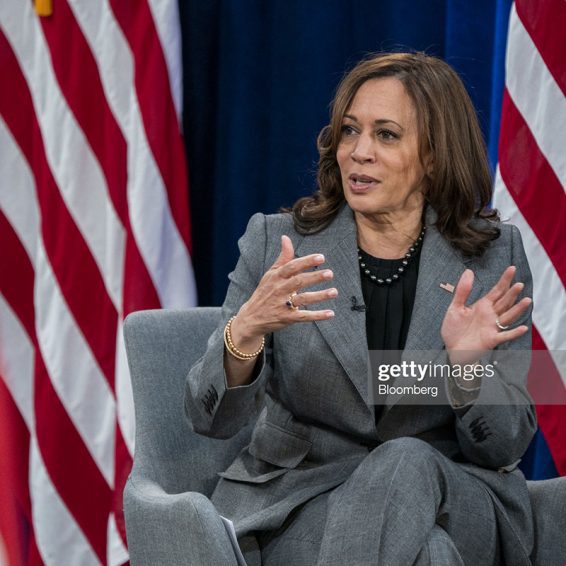 1 month ago·3 min read
ShareTweetPinShare
Home
Caribbean News
Kamala Harris Is A Massive Disappointment To Caribbean Immigrants And Those Who Believed In Her
The content originally appeared on: News Americas Now
U.S. Vice President Kamala Harris speaks during a Maternal Health Day of Action event in the South Court Auditorium of the White House in Washington, D.C., U.S., on Tuesday, Dec. 7, 2021. Photographer: Shawn Thew/EPA/Bloomberg via Getty Images

News Americas, WASHINGTON, D.C., Fri. Dec. 10, 2021: It doesn’t take poll numbers to know that Vice President Kamala Harris is a massive failure in just less than a year in. But numbers as they say don’t lie and new poll number show Harris with a 12 percent chance of re-election.

A Rasmussen Reports poll found that just 39 percent of likely voters have a favorable impression of Harris, while 57 percent have an unfavorable view of the veep. Even if you don’t believe in polls, just look at Harris’ lack of visibility and attention to any real issue, and you will know the numbers can’t lie. She should be leading the charge on immigration as immigration czar, but aside from one silly Latin American trip and a trip once to the border, there has been nothing since but fluff speeches at events that like Maternal Health Day of Action, or showing up at a Biden photo op.

This as the crisis at the border gets worst. Instead, the administration has simply continued the Donald Trump policy. So much for change we can believe in.

Yet, for all those shoulders she stands on, what is clear is she is inept in the post.  Less than a year into her tenure as vice president, her lack of visibility and focus on serious issues, her disastrous poll numbers, plus the rapid staff turnover, is proof Joe Biden made a huge mistake in choosing her as his running mate and veep.

In recent weeks, four prominent staffers have announced their departures, including Ashley Etienne, her communications director, who started the exodus, and Symone Sanders, former Bernie Sanders campaign spokesperson and a top aide who also served as senior adviser and chief spokesperson.

The Washington Post recently spoke with 18 current and former Harris staffers. Their comments were shocking.

Here’s one of those comments from one ex-staffer said in the scathing Dec. 4 piece: “It’s clear that you’re not working with somebody who is willing to do the prep and the work. With Kamala you have to put up with a constant amount of soul-destroying criticism and also her own lack of confidence. So, you’re constantly sort of propping up a bully and it’s not really clear why.”

Over 11,000 Haitians Deported Since September

There is no doubt that Democrats have a serious problem come 2024. Despite all the glassy eyes and big hearts of those who voted for and supported the Biden/Harris ticket in 2020, hoping that maybe, just maybe a black, Caribbean American, Asian American woman could become President, Harris is proving she will not be president – ever. Let’s save the BS about racism and people attacking her because she is a woman. It is clear she is “not ready yet” as Caribbean people would say and has from the beginning, lacked the experience and wherewithal to serve in this post.

For Caribbean immigrants, her failure to truly embrace them, her Caribbean heritage and the Caribbean region, is also another disappointment. Her lukewarm attempt to barely acknowledge her roots there while ensuring no mention of it in her bio or any acknowledgement of her father whose seed gave her life since her win, is a sore point for many.

As vice-president, she has a chance to change the status quo and truly lean in as a friend to the Caribbean region, showing she is at least doing something to change the US’ consistently poor posture towards this region.

Instead, apart from a few calls to CARICOM leaders and a photo op and meeting with the Barbados Prime Minister, Harris has been so MIA one has to wonder if she is still around.

Still its early days. Harris can turn it around and change the trajectory. Start with the Caribbean region including a visit to Jamaica, your father’s homeland VP Harris, and heal your soul while finding the strength and energy of your ancestors to help you grow into the leader you must become. Failure is not an option dear Caribbean American Kamala!