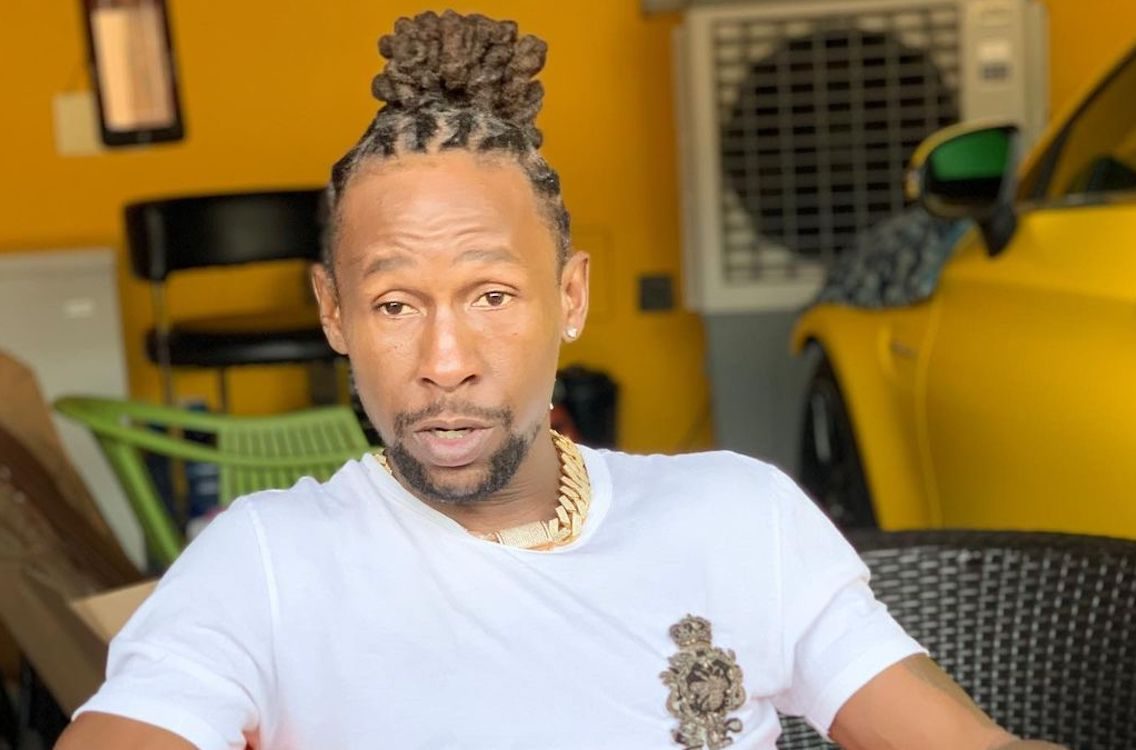 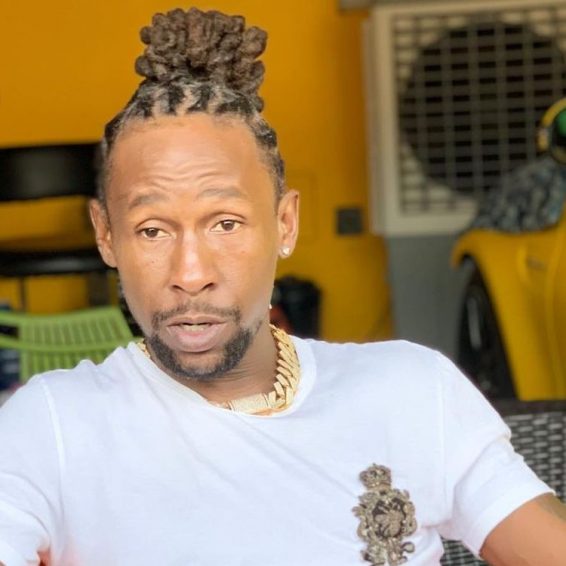 Jah Cure was remanded back into custody in Amsterdam on Monday and will likely stay behind bars for around 3 more months.

The reggae artist has been detained in an Amsterdam Penitentiary for another 83 days before he appears before a judge for his trial. According to Dutch authorities, the reggae singer is set to return to court in 12 weeks to answer charges related to an alleged stabbing incident of a promoter Nicardo ‘Papa’ Blake in the Netherlands last month.

Jah Cure attended court on Monday and had his freedom curtailed once again as the Council Chamber of the Amsterdam Court extended his pre-trial detention for almost three months until the middle of January 2022.

“The total period of pre-trial arrest cannot exceed 110 days: six days in police custody, 14 days in detention and 90 days on remand. Court proceedings must begin within this period. At the beginning of January 2022 the suspect will be summoned to appear at the Amsterdam court in an open session,” Franklin Wattimena, press officer of the Netherlands Public Prosecution Service, reportedly told the Jamaica Observer.

In January 2022, the artist will attend an open court proceeding that will allow members of the public and journalists to follow his trial.

Jah Cure has not secured legal counsel in the European country where the official language is Dutch. Rather, he is being represented by a state supplied public defender. He’s facing three serious charges for the stabbing incident.

Jah Cure, whose real name is Siccature Alcock, was arrested following the stabbing incident at Dam Square in the city center of Amsterdam on October 2.

The injured victim was taken to hospital, where he was successfully operated on and discharged. It’s unclear the nature of the injury and whether it is/was life-threatening, as information from the police in Amsterdam has been very limited based on their procedures with handling crimes in their country.

Jah Cure, who has previously spent time in jail for rape and robbery in Jamaica, could be facing 20 years in jail on the attempted murder charges in Amsterdam.