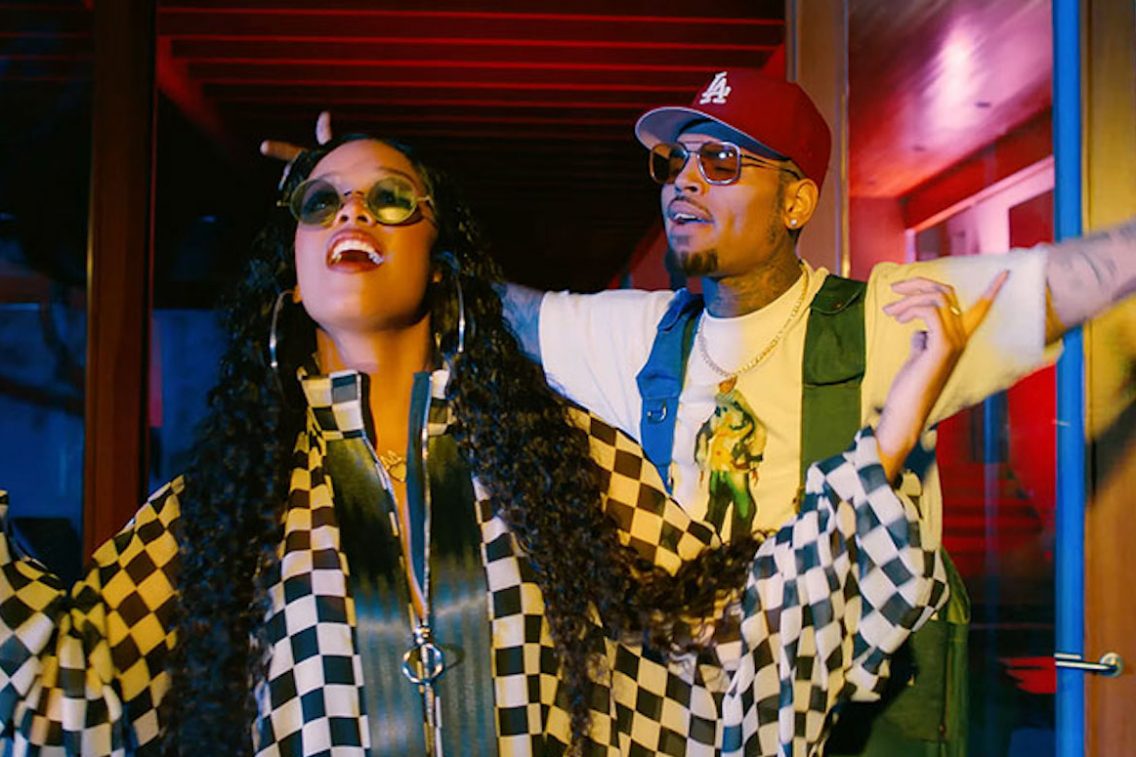 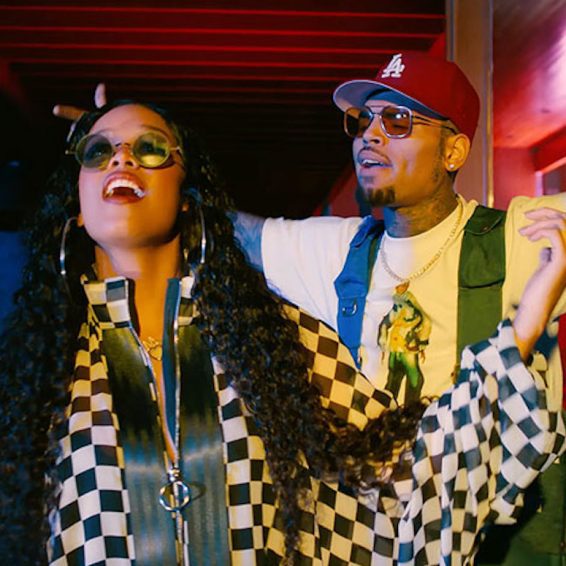 It looks like it’s H.E.R. is set to have another bumper year after it was announced that she leads the nominations for the Soul Train Awards for her 2021 album Back of My Mind. The album, considered her first official one, was released back in June. It has received the most nominations at the awards show this year with eight.

The 2021 BET Soul Train Awards is set to air on Sunday, November 28. The nominations were made yesterday, November 2. The “Focus” singer is line to take home the Best R&B/Soul Female Artist, Song Of The Year, Album Of The Year, Video Of The Year, Best Collaboration, The Ashford, and the Simpson Songwriter’s Award.

Another highlight of the night will be the recognition of veterans Ashanti and Maxwell for their contributions to music over the last few decades. Maxwell will be presented with the prestigious Legend Award. Maxwell has already responded to the news and described it as an honour.

“It’s an honour to be presented with the Legend award by a community that’s been growing with me throughout my career. I’m so grateful to be sharing this moment with everyone and returning to the Apollo for an evening of excellence,” he said in a statement.

Ashanti will receive the Lady of Soul recipient. She also issued a statement describing how honored she felt and happy that she would be able to receive the award at the Apollo, a place associated with black excellence and triumph in the arts.

“Wow… I’m honored to be recognized as this year’s ‘Lady of Soul’ honoree. This is a full circle moment for me because I received the ‘Aretha Franklin Entertainer of the Year’ Award at the Lady of Soul Awards in 2002. As we commemorate 50 years of Soul Train, I’m proud to be a part of this legacy and to return to the Apollo to celebrate! I’m Super humbled.,” she added via a statement on Instagram.

The last Legend award went to Jimmy Jam and Terry Lewis at the 2019 award show, and Monica received the Lady of Soul Award last year. This year the focus of the show is on the contributions of various R&B and soul musicians. Hosts Tisha Campbell and Tichina Arnold will also return. The show will be filmed at the New York’s Apollo Theater and will also be used to celebrate the 50th anniversary of the debut of “Soul Train.”

Take a look at the full list of nominees below:

Song of the year:

Jazmine Sullivan – “Pick Up Your Feelings”

Album of the year:

Giveon – When It’s All Said and Done… Take Time

Wizkid – Made in Lagos

Video of the year:

Jazmine Sullivan – “Pick Up Your Feelings”

Normani feat. Cardi B – “Wild Side”

Normani Feat. Cardi B- “Wild Side”

The Ashford and Simpson songwriter’s award: