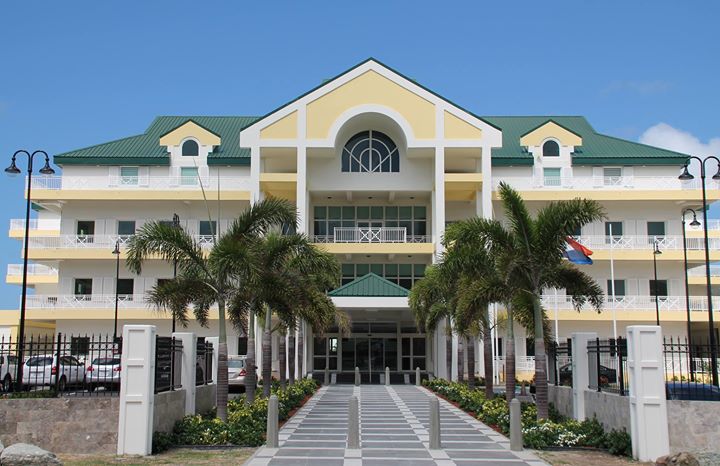 PHILIPSBURG — In 2014 the government appointed fourteen confidential advisors for a period of two years. After their tenure ended, no new appointments were made. Prime Minister Silveria Jacobs expressed her government’s commitment to implement an advice from the Integrity Chamber about the confidential advisors in a letter dated August 9. So far, there has […]
Next Post

Fri Sep 10 , 2021
ST. EUSTATIUS–A meeting of the Central Committee of the Island Council of St. Eustatius is scheduled to take place at V.A. Lopes Legislative Hall…