Hunger in Latin America and the Caribbean is at its highest point in two decades, UN says

Westpac to likely pay $81 million for allegedly charging dead people, among other breaches 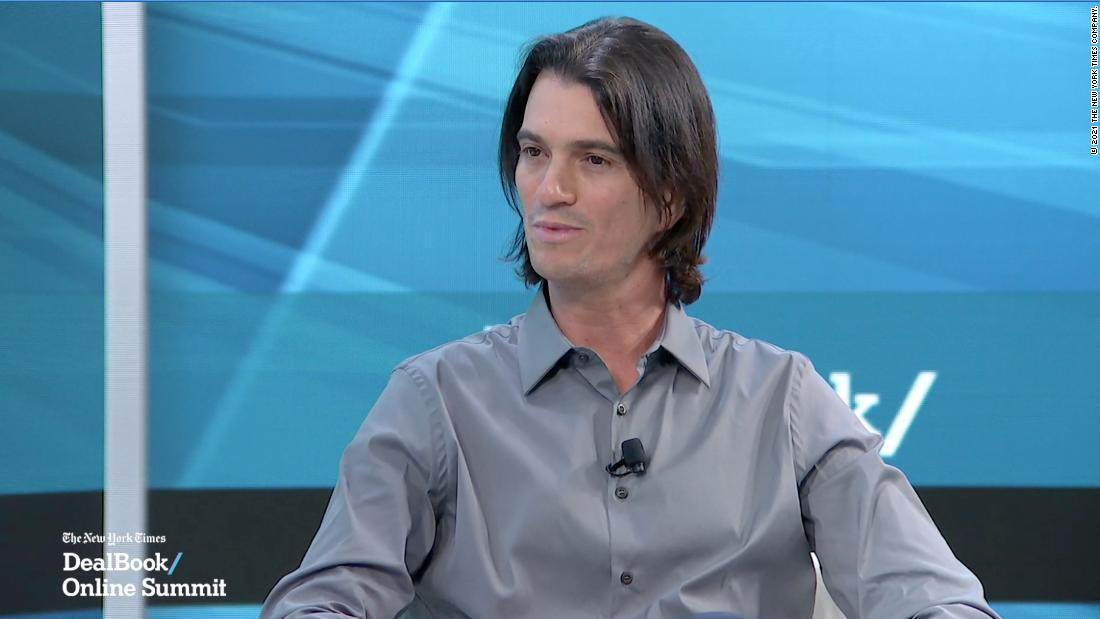 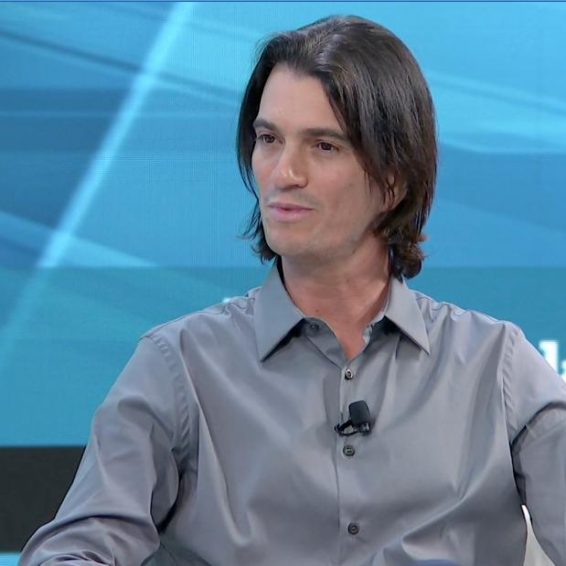 Former WeWork CEO Adam Neumann opens up about his regrets

3 weeks ago·3 min read
ShareTweetPinShare
Home
World News
Former WeWork CEO Adam Neumann opens up about his regrets
The content originally appeared on: CNN
“I’ve had a lot of time to think, and there’ve been multiple lessons and multiple regrets,” said Neumann, speaking publicly for the first time in two years, at the New York Times DealBook Summit on Tuesday.
IPOs are having their best year ever — even better than the dot com boom
Under Neumann’s leadership, WeWork raised billions of dollars, scaled its coworking operations to hundreds of cities around the world, and was valued at an eye-popping $47 billion during one investment round, a valuation that he acknowledged “went to his head.” But also under Neumann, the company failed spectacularly in its attempt to go public in large part because its IPO paperwork revealed his unchecked power and numerous potential conflicts of interest, as well as WeWork’s staggering losses. Last month, WeWork went public on the New York Stock Exchange at a valuation of about $9 billion. Despite being forced out, Neumann ultimately walked away with hundreds of millions of dollars.
WeWork wasn’t just about selling co-working spaces; it aimed to sell a new way of life. Neumann vision included co-living apartments with bustling communal areas so you never feel alone, schools that promised to teach entrepreneurial superpowers to children, a WeBank and an airline.
Neumann was ultimately ousted in 2019 following pressure from investors. Shortly after, WeWork halted its plans to go public and later laid off thousands of employees. In the interview Tuesday, Neumann expressed regret for the workers who lost their jobs and saw the value of their equity in the company collapse. He also addressed the criticism he received for the way he ran the company, including allegations of drug use and excessive spending.
Read More
“We had a fun culture, but first let’s start with the fact we built a global brand and in over 110 cities in over 40 countries,” he said. “We became a household name. So that culture had a lot of things that worked really well. …. But there also comes a moment where you grow out of that to the next stage. I think that could have happened sooner.”
Neumann said the $47 billion valuation was partially to blame for exacerbating his management style. As more high-profile investors came on board and the valuation increased, it “made me feel that whatever style I was leading at was the correct style at the time,” he said. “At some point [it went to my head]. I think the moment you lose focus on really the core of your business and why this business was what it meant to be.”
The disgraced founder also recalled a 90-minute sit-down meeting with Apple (AAPL) CEO Tim Cook about two and a half years ago. “In that meeting with one of the biggest CEOs on the planet … I spoke so much, instead of listening,” he said. “I had the chance to sit in front of a great person like that and learn, and I was busy talking again.”
Cook had appeared via a video chat during the DealBook conference about an hour before Neumann. “I actually hoped that he was going to be here today,” Neumann said. “I was going to apologize to him and tell him that if I ever get a chance to speak to him again, I will listen. I apologize for being an idiot back then.”
Neumann, who reportedly sold shares worth more than $700 million to start his own family office, said he’s particularly interested in investing in crypto companies right now. He added that, despite a tumultuous few years, he continues to stay open to learning.
“I’m not the same,” he said. “There was a moment where we thought [the money] was all gone. [My wife] Rebecca looked into my eyes and told me, ‘We’re okay.’ If you can have your loved ones and your family and your friends, things will work out in the future. Take it as a lesson. Enjoy the journey and be present.”