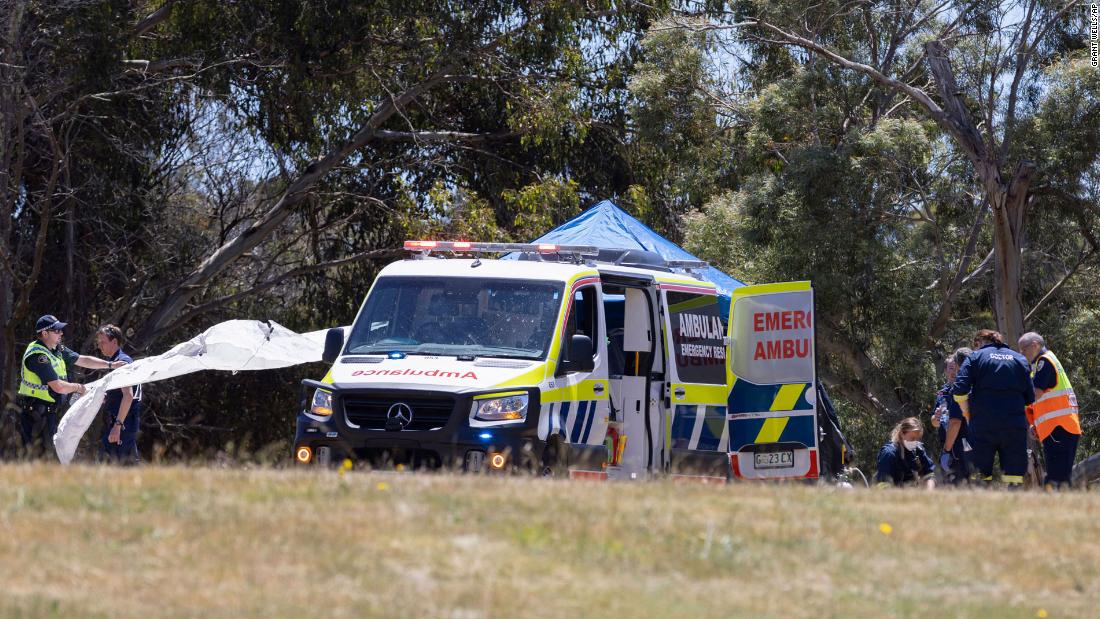 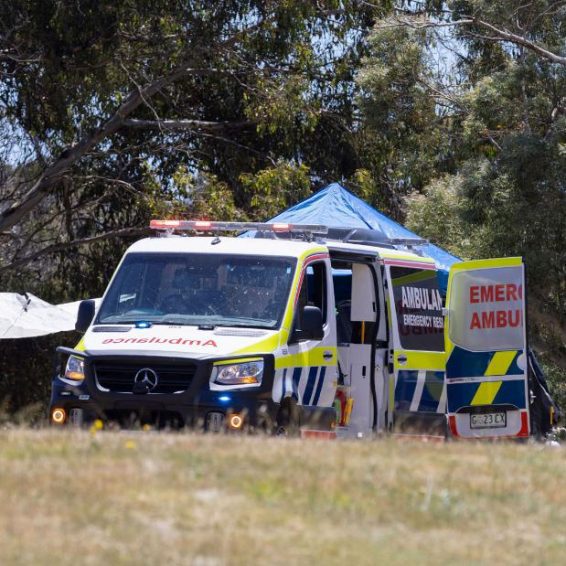 (CNN)Five children died and four suffered serious injuries when they fell 32 feet (10 meters) from a bouncy castle lifted into the air by wind at a school event in Australia on Thursday.

Children at Hillcrest Primary School in Devonport, on the north coast of Tasmania, were attending an end-of-school activity day when the tragedy occurred.
“Nine grade 5/6 Hillcrest Primary School students fell from a height of around 10 meters after a significant local wind event caused a jumping castle and several inflatable “zorb” balls to lift into the air about 10 a.m.,” Tasmanian Police said in a statement.
The five children killed include three boys and two girls. Police released their names on Friday, with the permission of their families. They are Addison Stewart, 11, and Zane Mellor, Jye Sheehan, Jalailah Jayne-Maree Jones and Peter Dodt, who were 12.
Three of the injured children are still in hospital, police also said.
Read More
An investigation is underway into what caused the tragedy, including the strength of the wind at the time and how the castle had been tethered to the ground.
Tasmanian Police Commissioner Darren Hine said “close to 40” children were taking part in the activities when a wind gust lifted the castle off the ground. Several adults were supervising the event and provided first aid until emergency services arrived, he added.
Authorities are offering counseling services to first responders and others in the small town, home to about 30,000 people.
The incident happened during activities to celebrate the end of the Australian school year.
Tasmanian Premier Peter Gutwein said everybody in the community had been affected by the incident.
“It’s devastating. Heartbreaking. It’s just simply incomprehensible. What should have been a celebration for the end of the school year turned into an unfortunate tragedy for young children at Hillcrest primary,” he said Friday.
“I know that this is going to be a very challenging time for this entire community.”
The bouncy castle was one of a number of treats organized for students as part of the “Big Day In,” according to the school’s Facebook page. Other activities included a Water Play Zone and Zorb balls.
Emergency services, including helicopters, were dispatched to the school to treat the injured and transport some to hospital.
Hillcrest Primary School urged parents to collect their children from the school as it closed early for the day, and police asked people to avoid the area.
“This is a very tragic event and our thoughts are with the families and the wider school community, and also our first responders,” Police Commander Debbie Williams told reporters at the school on Thursday.
“There is no doubt that this has been a very confronting and distressing scene. Counseling is being made available to the families affected by this in the school community along with the first responders,” she said.