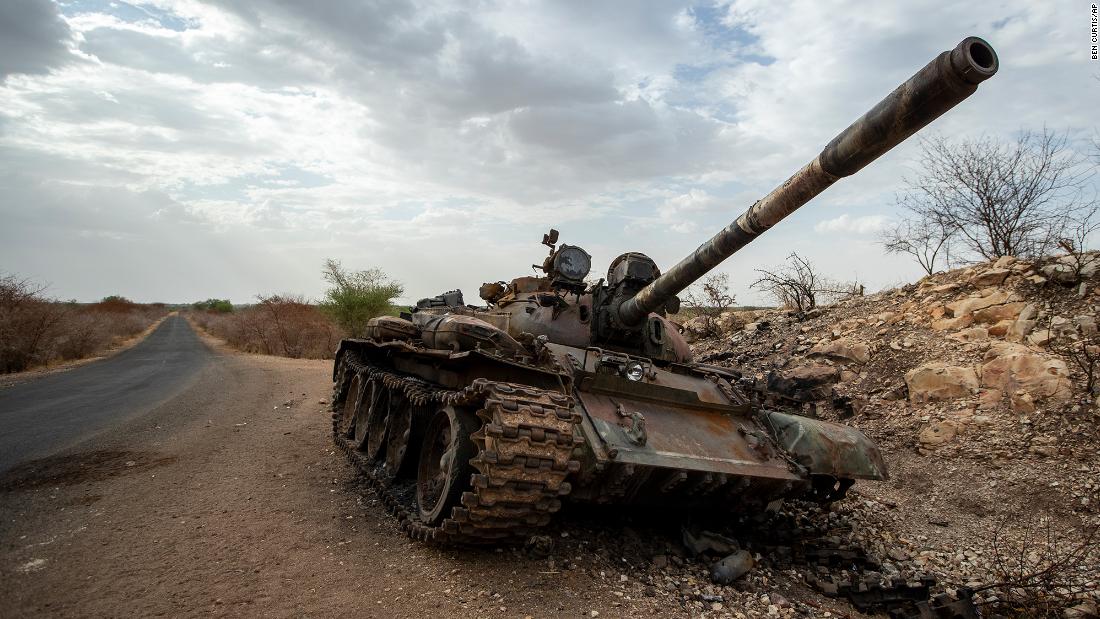 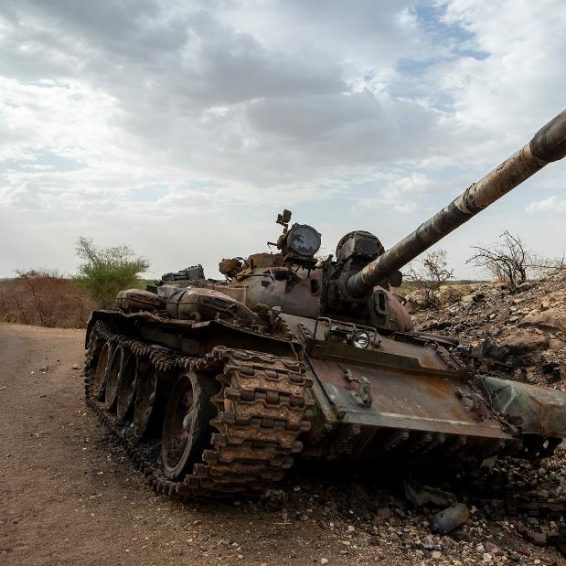 In recent months, fighters loyal to Tigray’s former ruling party, the Tigray People’s Liberation Front (TPLF), have joined forces with the Oromo Liberation Army (OLA), a rebel group fighting for the rights of people from Oromia, Ethiopia’s most populous region, advancing toward Addis Ababa and claiming control of several towns.

It is unclear whether the rebels have the firepower to take the city and there are conflicting reports as to how close they are to the capital.

But Fasika said that the groups have overstated their positions.

Addis Ababa is under protection and the city continues operating peacefully, he added.

A spokesperson for the OLA told CNN on Thursday that the closest area the joint forces held was the town Gerba Guracha, which is 160 kilometers (99 miles) north of the capital. He added that it was a misconception that OLA operations in towns near the capital mean “our area of control has reached close to the capital city. That is not the case.”