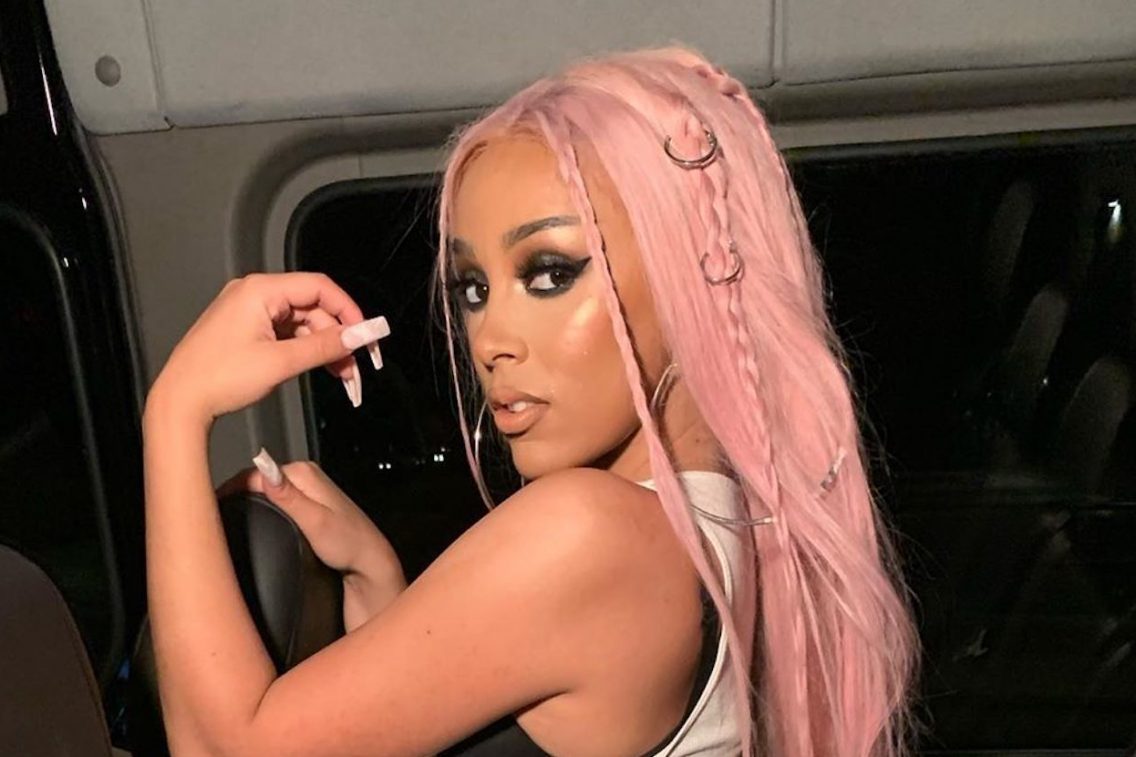 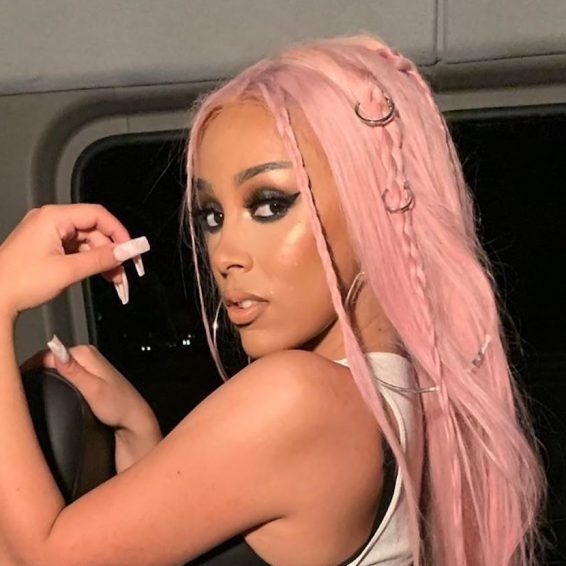 Doja Cat Speak On Dr. Luke’s Controversies: “I Don’t Think I Need to Work With Him Again”

Doja Cat has no plans to work with Dr. Luke again.

The rapper/singer has certainly had her fair share of controversies throughout her career ever since she went viral with her hit ‘Moo.’ Doja Cat is now finally speaking out on the most controversial of all, her relationship with producer Dr. Luke.

Doja Cat shows off her feline powers in an edgy cutout dress as she graces the cover of Rolling Stone Magazine January 22nd issue. In an extensive profile written by EJ Dickenson, the rapper finally answers some of the most controversial questions she has been avoiding throughout her career. The most famous is her relationship with the infamous Lukaz “Dr. Luke” Gottwald.

When Doja Cat is asked if she shares the same stance as her “Best Friend” collaborator, Saweetie, who has vowed to never work with the producer again, Doja said that was an uncomfortable question to answer. “I haven’t worked with him in a very long time,” she continued. “There’s shit that he’s credited for, where I’m like, ‘Hmm, I don’t know, I don’t know if you did anything on that.” Stating that Dr. Luke is credited in tracks, he didn’t work on.

Dr. Luke is one of the most famous producers of Pop music. Working on songs such as ‘Girlfriend’ by Avril Lavigne and Doja Cat’s “Say So.” However, he has become one of the most hated persons in the industry as he was found guilty back in 2014 for sexually assaulting Pop singer Keshia, who is most known for her song “Tik-Tok.”