Canadian high school named after Prince Andrew to be renamed 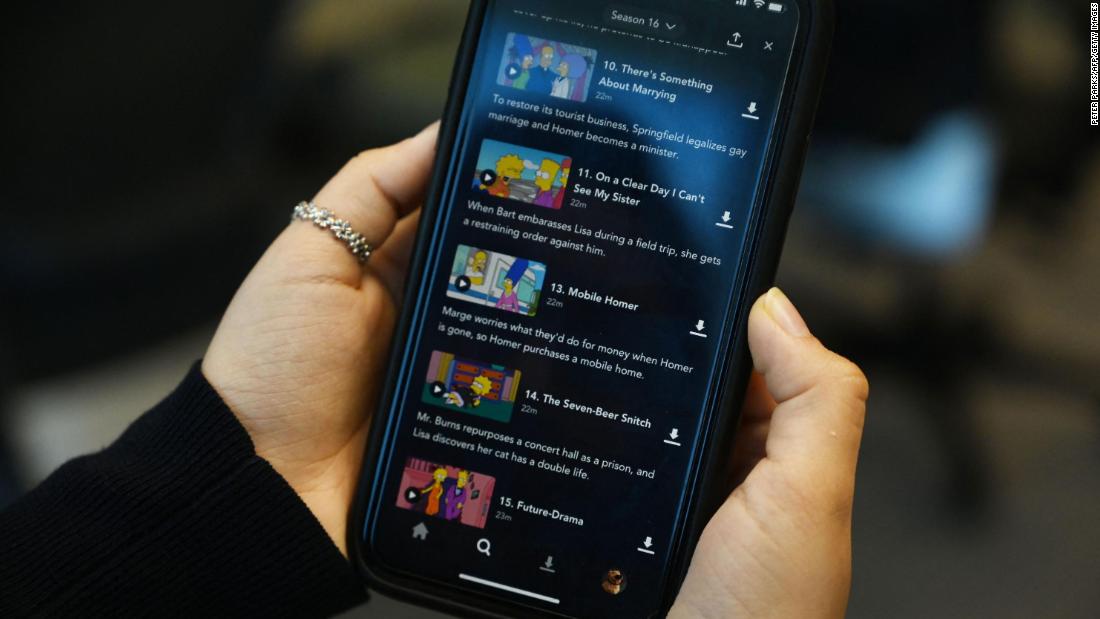 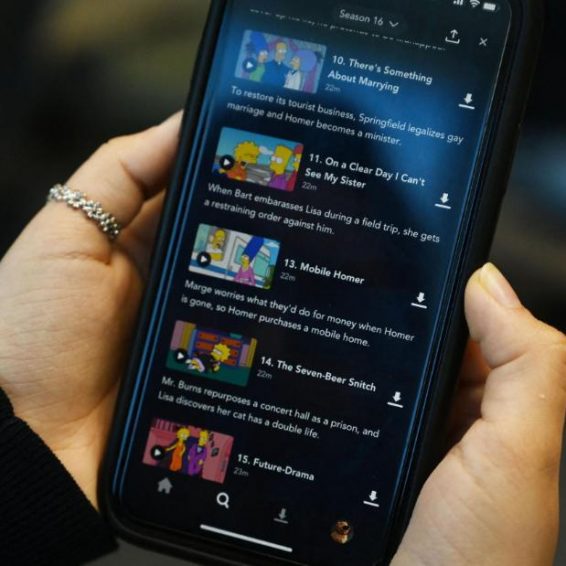 2 months ago·1 min read
ShareTweetPinShare
Home
World News
Disney is streaming ‘The Simpsons’ in Hong Kong without the Tiananmen Square episode
The content originally appeared on: CNN
In the 2005 episode “Goo Goo Gai Pan,” the family travels to China to adopt a baby. The Simpsons clan stops in Beijing’s Tiananmen Square where they find a sign that says, “On this site, in 1989, nothing happened,” a biting joke about the 1989 event where pro-democracy protestors gathered for several months.
According to multiple reports, that 12th episode of season 16 of “The Simpsons” is not available in the Disney+ lineup for customers in Hong Kong.
Disney (DIS) didn’t respond to CNN Business’ request for comment about why the episode is unavailable.
China has regularly censored media, and companies that operate within the country are forced to censor search results for Chinese users — particularly images and information about the Tiananmen Square protests and the killings that ensued.
Read More
The Chinese government has worked hard to restrict images and reports of the 1989 event, considering it a threat to the legitimacy of its continued one-party rule.
Hundreds of people were killed on June 4, 1989, in Tiananmen Square. The massacre made headlines around the world — as did iconic images such as “Tank Man” defying the troops on the square.
Hong Kong historically has had more artistic freedom than mainland China. In recent years, China has cracked down on content under a 2020 National Security Law that criminalized acts of secession, subversion, terrorism and collusion with foreign forces to endanger national security.