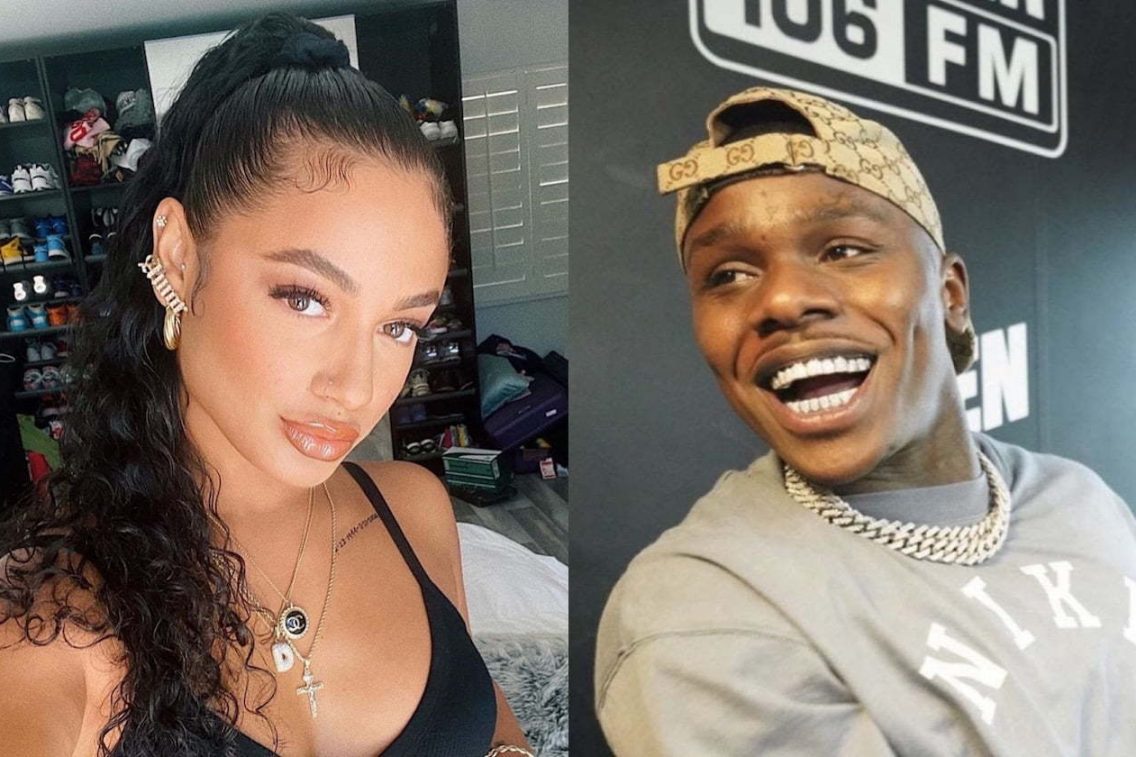 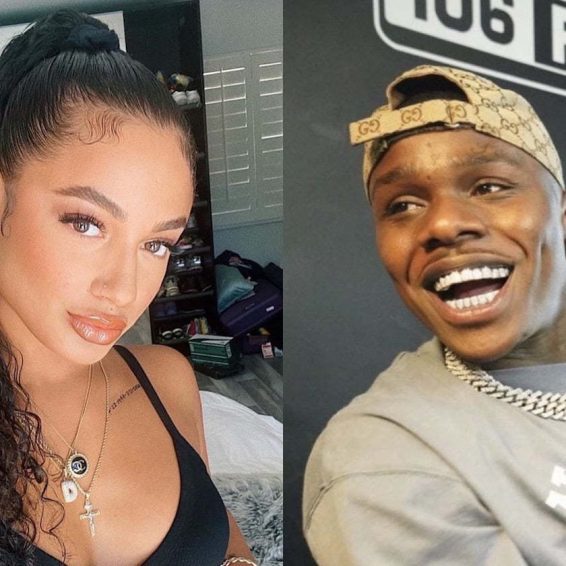 DaniLeigh Charged With Assault Over Fight With Baby Daddy DaBaby

DaniLeigh is now facing assault charges after fighting with her baby daddy DaBaby.

The two have been going at it since Sunday evening when the Charlotte rapper went on Instagram Live to tell his fans that the mother of his youngest daughter is getting rough with him after he asked her to leave the house they’ve been living in with their baby girl. The R&B singer was feeding her 3-month-old baby in the bed at the time of the IG Live.

During the melee, DaBaby called the cops on her on Sunday evening and again Monday morning. According to TMZ, Charlotte-Mecklenburg PD responded twice and charged Danileigh with simple assault for both incidents. Responding officers reported that the rapper told them she struck him during their argument.

Cops initially left the scene without making an arrest or charging anyone but later decided on the two charges following further investigation when they returned for the second call at 9:30 AM on Monday. Police say they had sufficient evidence to file the charges.

During his Instagram Live session, DaBaby said that he was recording the incident for the sake of his own safety. It appears that she had already put the paws on him by then. It seems he was also afraid that she might say he put hands on her.

“You ain’t fitting to bring this Black man down,” he said on Live.

The entire ordeal was quite embarrassing for DaniLeigh, who was called a side chick by the father of her daughter.

It seems she has finally left the house on Monday and possibly left town. She shared a message on IG Live telling fans she and her baby are doing okay.

“I left and me and my babt safe,” she wrote. “Thank y’all for the support.”