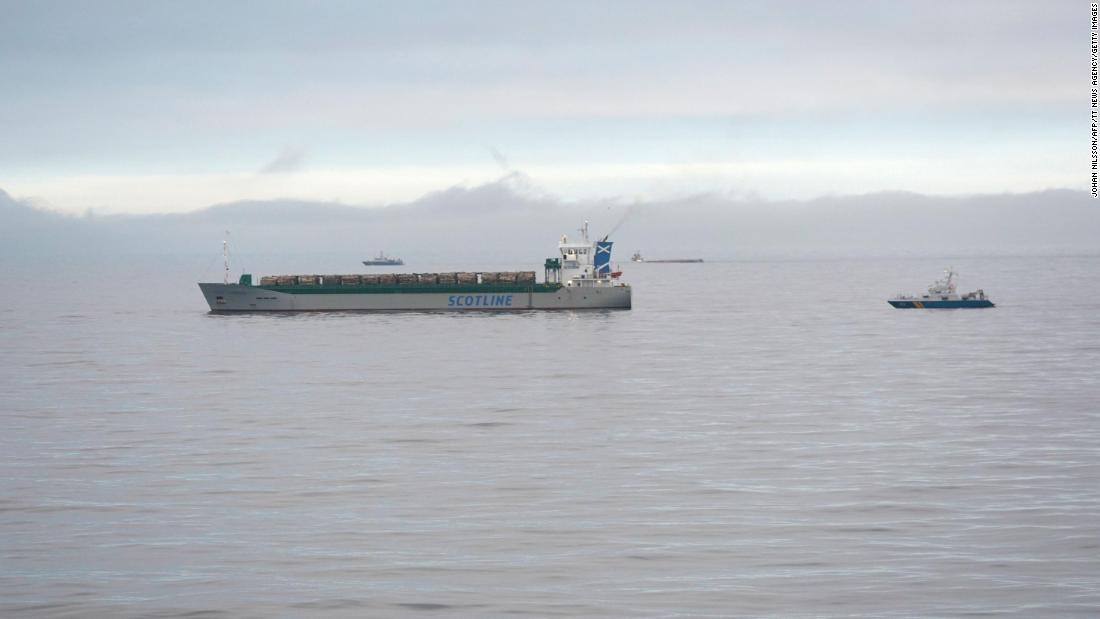 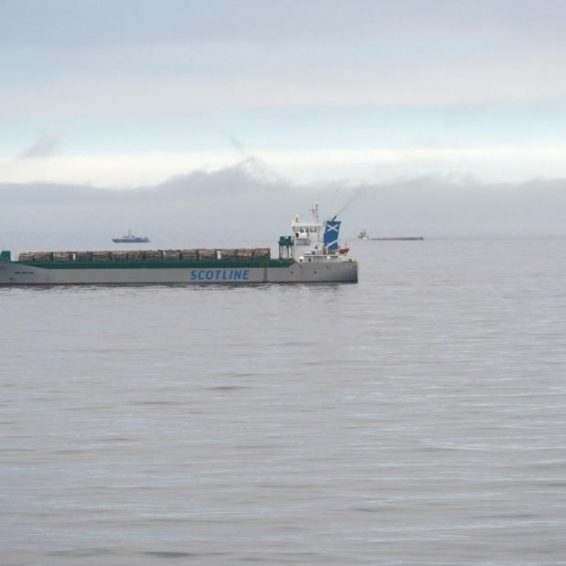 1 month ago·1 min read
ShareTweetPinShare
Home
World News
Coast Guard investigating role of alcohol in Baltic Sea ship crash
The content originally appeared on: CNN
“Additional criminal suspicions have arisen, including gross sea intoxication,” the Coast Guard said in a statement reported by Reuters. The Coast Guard is also looking into possible “gross negligence” in the incident, the statement said.
One ship capsized during the collision and two people are still missing, authorities said. Ten boats and several helicopters had begun searching for the duo, but the at-sea component of the search and rescue operation has since been called off.
“The ship has now been towed to shallow waters so divers from the Swedish coast guard can go inside and search it for survivors or casualties,” Fredrik Stromback, a communications officer at the Swedish Maritime Administration (SMA), told CNN.
The pair likely could not have survived for a long time in the frigid winter waters, but they could be alive in an air pocket in the hull, Reuters said.
Read More
The ships crashed into each other between the Swedish town of Ystad and the Danish Island of Bornholm at about 3:30 Central European Time.
The accident happened in Swedish territorial waters, and both vessels were heading in the same direction, Reuters reported.
One of the two, the Danish-flagged Karin Hoej, capsized. Two people who were believed to be on board the 55-meter long (180-foot long) ship have not been accounted for, according to the SMA. Authorities said it’s believed the Karin Hoej was not carrying any goods at the time of the crash and was operating a reduced crew.
The other vessel, the Scot Carrier, appears to have not suffered any major damage. The Scot Carrier is 90 meters (295 feet) long and registered in the United Kingdom. Its owner, Scotline, told Reuters the company could not comment on specifics surrounding the incident but said that it was cooperating and assisting authorities.
The Denmark Defense Ministry’s Joint Operations Centre could not immediately say whether either ship had hazardous cargo on board.
“The Danish ship, which is upside down, is a relatively small ship, so it has so little oil on board. That is not what worries us at the moment,” it said, according to Reuters.
Data from MarineTraffic.com showed that the Karin Hoej was traveling to the southern Danish city of Nykobing Falster. The Scot Carrier was headed from Salacgriva, Latvia, to the Scottish town of Montrose.