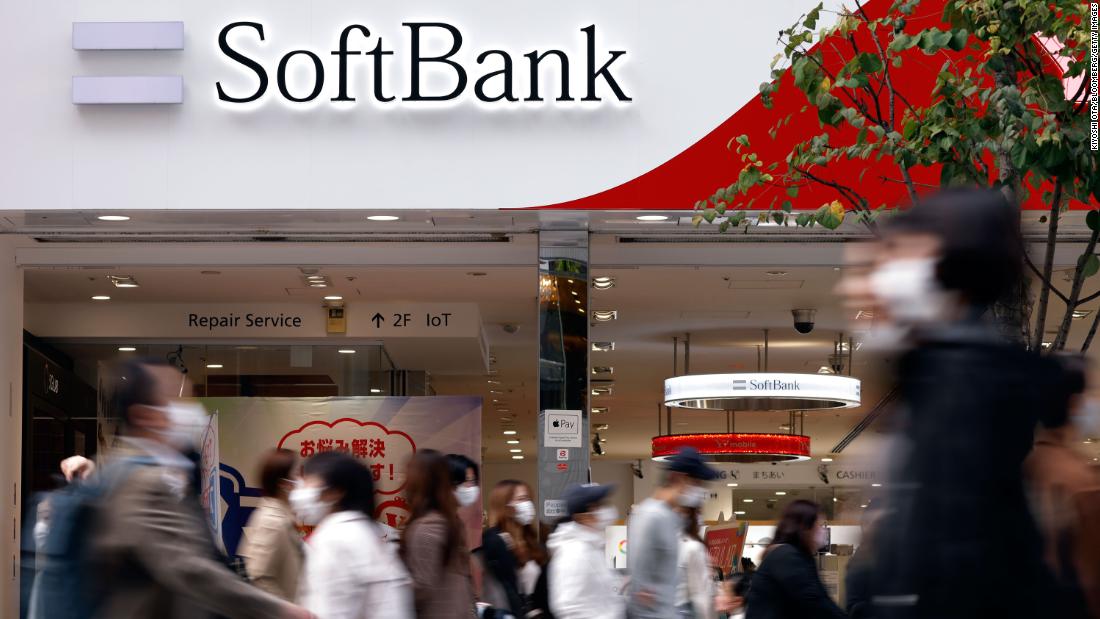 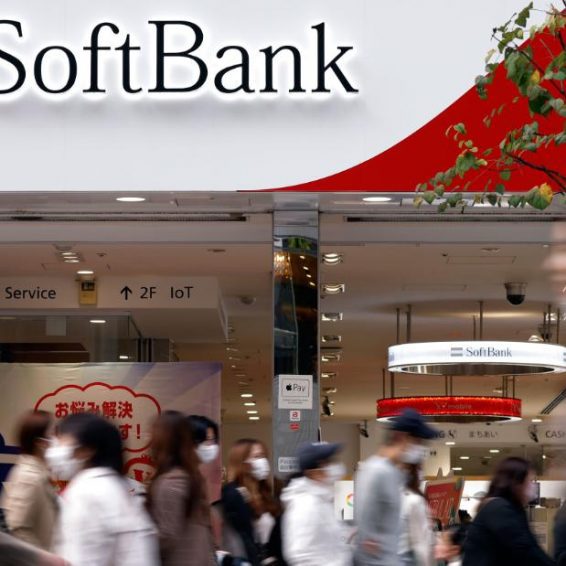 3 weeks ago·2 min read
ShareTweetPinShare
Home
World News
China’s tech crackdown hit SoftBank like a ‘big winter snowstorm’
The content originally appeared on: CNN
SoftBank on Monday posted a loss of 397 billion yen ($3.5 billion) for the July-to-September quarter. Son said that the company’s net asset value — which he says is a better indication of the firm’s performance — fell by 6 trillion yen ($54.3 billion) to $187 billion.
The reason for the hit? “In one word: Alibaba,” said Son, during an earnings presentation which he opened with a picture of a blizzard.
Alibaba was long the crown jewel of SoftBank’s investment portfolio, and Son and Alibaba co-founder Jack Ma are close friends. The Japanese entrepreneur invested $20 million in Alibaba over 20 years ago, turning that bet into one that was worth $60 billion when Alibaba went public in 2014.
China’s ‘unprecedented’ crackdown stunned private enterprise. One year on, it may have to cut business some slack
But Beijing’s vast regulatory overhaul has weighed heavy on Alibaba and other Chinese firms over the past year. Alibaba was fined a record $2.8 billion after authorities accused the company of acting like a monopoly. And its financial affiliate — Ant Group — has been reined in by regulators after its IPO was called off at the last minute a year ago.
Read More
Alibaba has lost roughly $400 billion in market value in the last year as it navigates a slew of new regulations from Beijing. Its share price fell 35% in the July-September quarter.
China’s regulatory actions have hurt Softbank’s massive Vision Fund investment portfolio, which recorded a loss of about $10.5 billion for the quarter.
“We are not proud of that either,” Son said, adding that Chinese firms, including ride-hailing giant Didi, played a major part in the poor performance of the fund. The company’s initial public offering in the United States this summer crashed after Beijing launched a probe into the company over its data privacy and collection practices and banned it from Chinese app stores. Didi’s share price fell 45% in the July-September quarter.

But the Japanese billionaire remains optimistic about the future. He said that the fund has plenty of “golden eggs” for this year, referring to a slew of companies from its portfolio that are planning to go public.
One of them is Indian fintech firm Paytm, which launched India’s biggest IPO on record on Monday. It’s expected to start trading next week.
“Paytm should grow significantly,” he said in response to a question about the Indian company’s valuation. “For us, their IPO should be a great event.”