Is EA the next to get bought in the gaming deal frenzy?

Stephen A. Smith after Covid: If I wasn’t vaccinated, ‘I wouldn’t be here’

Brazil’s parents want their kids vaccinated against Covid. Bolsonaro has tried to stop it 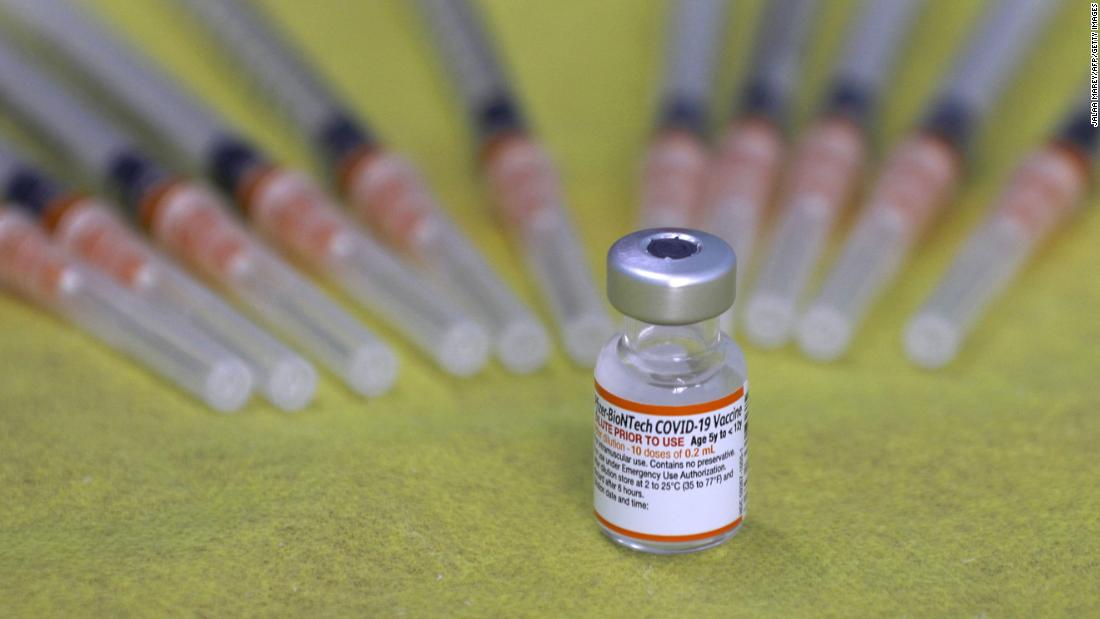 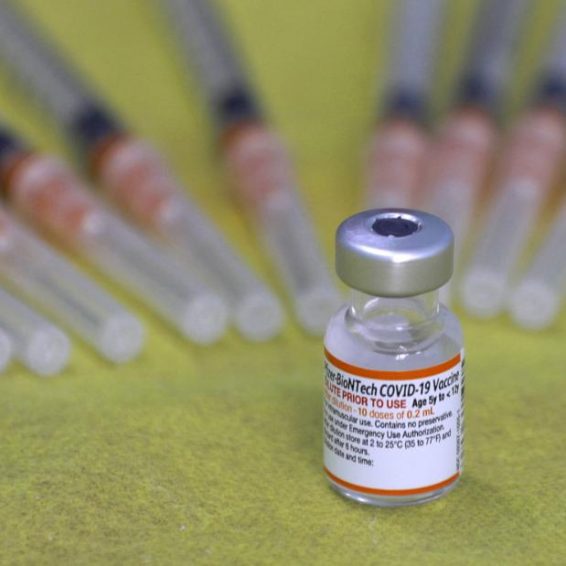 Analysis: China was ready to approve mRNA vaccines months ago. Why is it holding off?